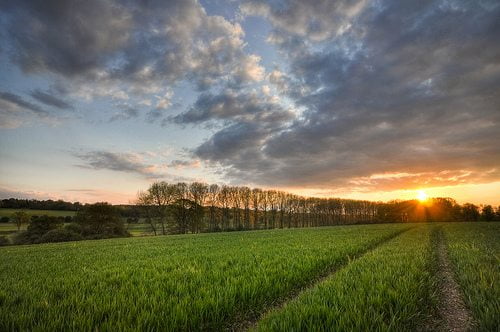 A report published in Science magazine has claimed that the £3 billion a year given to British farmers is returning little value to society. Seventy per cent of the subsidies are used to secure the future of agriculture.

The other 30% subsidises farmers for taking mandatory measures to protect the environment. This includes steps such as diversifying crops and preserving the natural landscape. The EU proposal for this scheme says farmers “will need to be supported in adopting and maintaining farming systems and practices that are particularly favourable to environmental and climate objectives because market prices do not reflect the provision of such public goods.”

However, the report argues that if the focus of the subsidies were switched, the benefits could be much greater. The researchers concluded that if most of the £3 billion was spent on opening up the countryside, preserving its wildlife and cutting greenhouse gas emissions, then annual gains of over £18 billion could be made.

Agriculture causes 9% of the UK’s greenhouse gas emissions, according to government figures. To meet the demands of the 2008 Climate Change Act, the government aims to cut this contribution by 80%.

The Department for Environment, Food and Rural Affairs (Defra) found in 2012 that many of the methods taken to benefit the environment can also improve farming efficiency.

It said, “Improving a farms overall nutrient management system for example, can bring down the costs of production whilst also reducing the level of excess nitrogen in the environment.”

Meanwhile, a recent survey showed that an increasing number of farmers in the UK are using clean energy. However, over three-quarters of the 700 farmers asked said they believe renewables could still be utilised more.