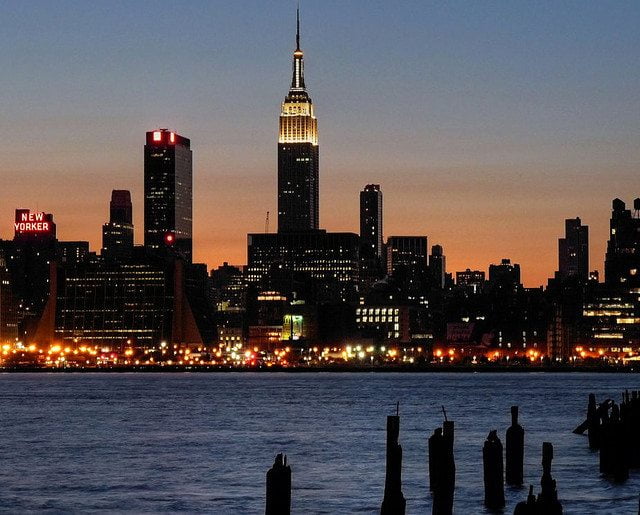 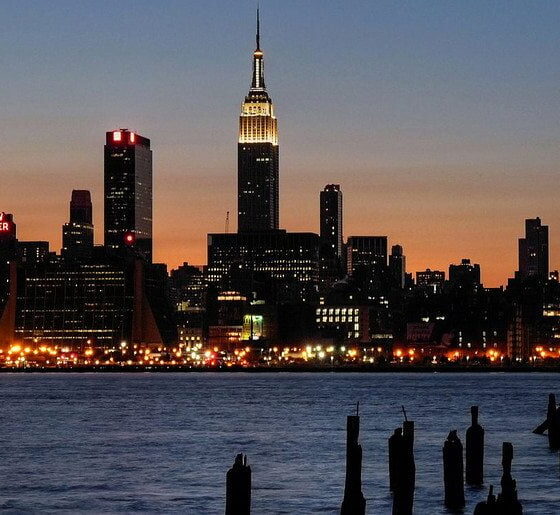 The cost of adapting to climate change could be far higher than previously estimated, a new report from the UN has warned.

The report – The Adaption Gap Report – states that even if greenhouse gas emissions are drastically cut to keep global warming below 2C, the point at which scientists warn irreversible tipping points would be crossed, the cost of adapting to climate change in developing countries is likely to be two or three times higher than previously thought.

The warning comes as governments continue to discuss a global climate change agreement in Lima, Peru.

Achim Steiner, executive director of UNEP and under-secretary-general of the UN, said, “As world leaders meet in Lima to take the critical next step in realising a global agreement on climate change, this report underlines the importance of including comprehensive adaption plans in the agreement.

“The impacts of climate change are already being factored into the budgets of national and local authorities. The escalating cost implications on communities, cities, business, taxpayers and national budgets merit closer attention as they translates into real economic consequences.”

The UN Green Climate Fund, which is designed to support countries adapting to climate change, has also been described as a concern by some countries as it is still far from the $100 billion (£64bn) target.

The Adaption Gap Report also highlights gaps in technology and knowledge and calls on governments and countries to work together to find solutions.

Steiner added, “The report provides a powerful reminder that the potential cost of inaction carries a real price tag. Debating the economics of our response to climate change must become more honest.

“We owe it to ourselves but also to the next generation, as it is they who will have to foot the bill.”