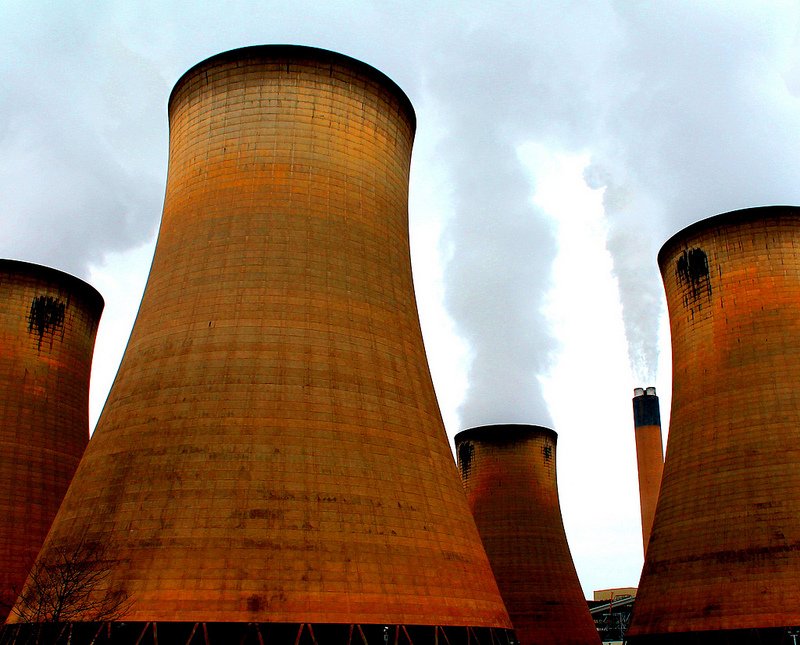 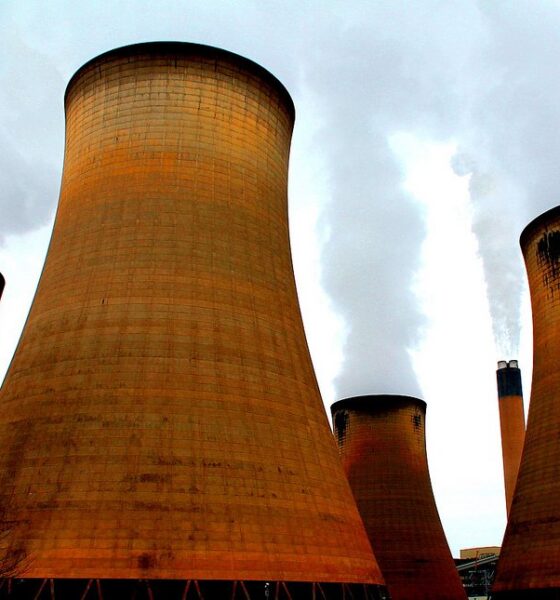 On May 4, global carbon dioxide levels in the atmosphere reached 400 parts per million (ppm). It has been three million years since our air has been so heavily concentrated with the greenhouse gas.

A continuously running CO2 monitor installed at Mauna Loa volcano in Hawaii has been measuring levels for over five decades. Since its opening in 1958, it has taken a record of carbon dioxide concentrations every day.

Its findings are placed into the Keeling curve – a graph which plots the ongoing changes in concentrations of CO2 within the Earth’s atmosphere. Named after scientist Charles David Keeling, its first recording in 1958 was around 313ppm, and since then, this number has rocketed.

The last time greenhouse gas emissions reached levels as high as 400ppm was back in the Pliocene Epoch, where the environment experienced hotter global temperatures (by around 3-4C) and sea levels 40 metres higher in places.

However, the biggest difference between the past and current climate, is the rate at which carbon dioxide emissions are rising – with CO2 levels increasing by 2-2.5ppm each year over the last 50 years.

Readings of CO2 levels above 400ppm have been recorded elsewhere, including over the Arctic Ocean in May 2012.

Commenting on the effects of breaching the 400pm mark, Jason Lowe, a senior climate scientist at the Met Office, said,”The Met Office Hadley Centre notes the continuing rise in atmospheric CO2 concentrations, which is an important component of the total greenhouse gas forcing of the atmosphere.

“However, in order to understand the climate consequences it is necessary to also take into account the role of other important species such as methane, nitrous oxide and atmospheric aerosol.

“The Met Office will continue to provide evidence-led advice to help governments and society understand and plan for global and regional climate changes associated changing concentrations of CO2 and other greenhouse gases.”

Many scientists have noted the importance of keeping carbon emissions below 450ppm in order to prevent runaway climate change. Current projections say that we will reach this level in 2037.