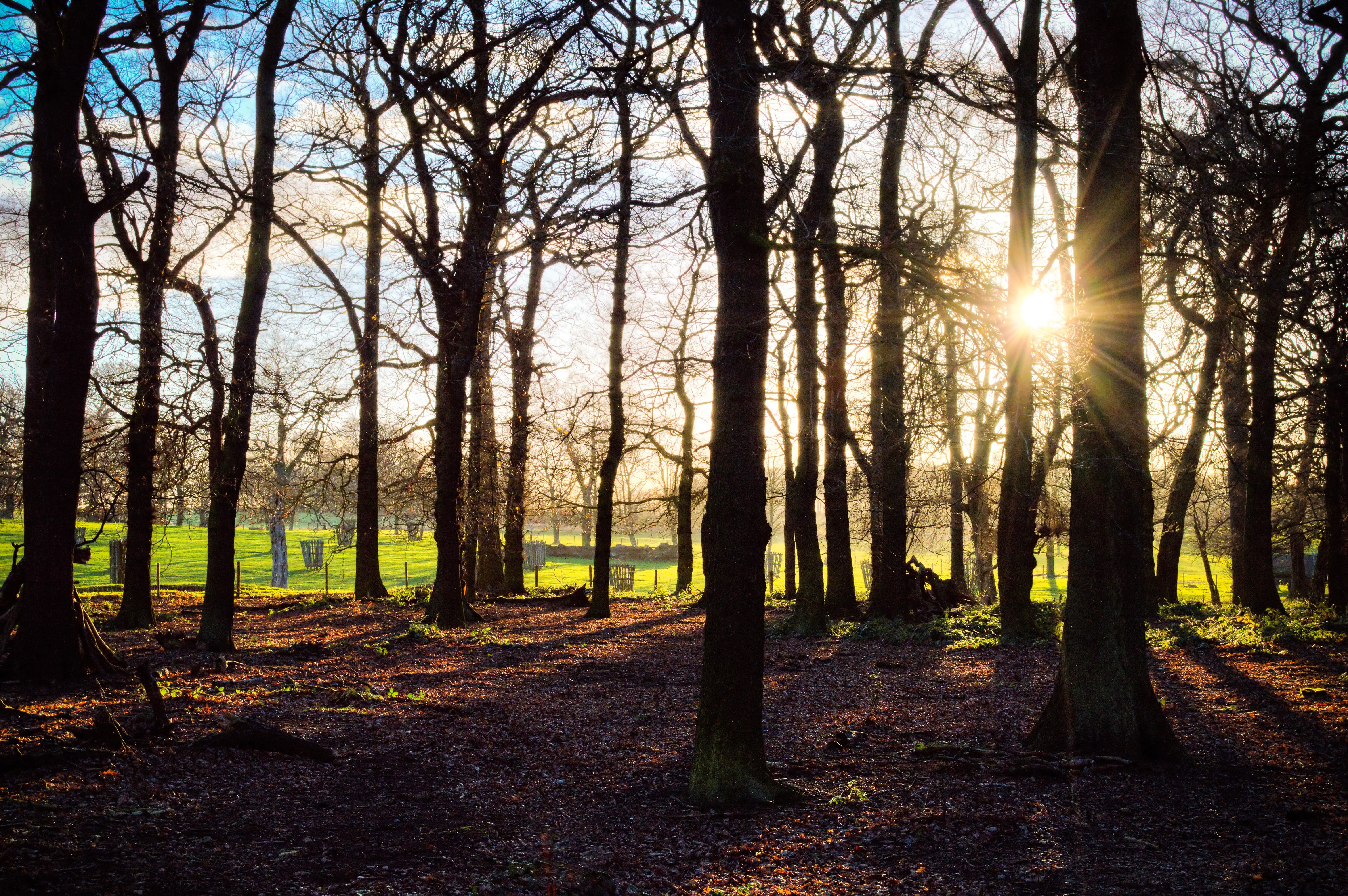 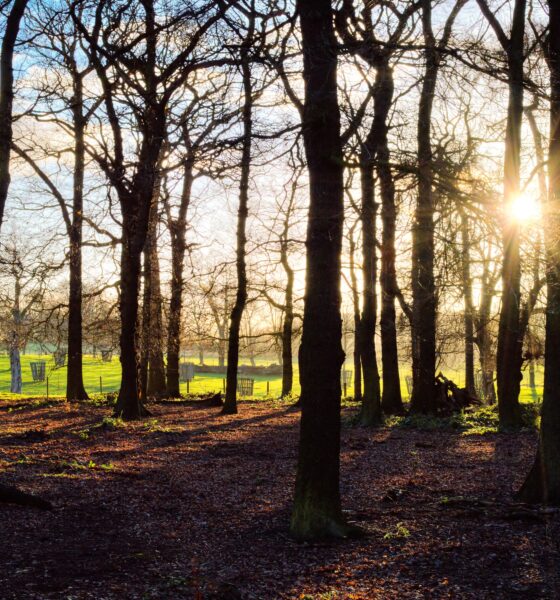 Impacts of climate change and land use on wildlife must be considered, say researchers

Policymakers need to consider the impacts of both climate change and land use when studying ecosystems, researchers have said. A study has found that when the two factors are analysed together, there are variances in the findings depending on the region.

Volker Radeloff, one of the researchers from the University of Wisconsin-Madison, said, “For conservation, as the world is changing, we want to know, how will wildlife respond. We need to take both land use and climate into account as we look at the future.”

The research, which is published in the journal Nature Climate Change, uses the Intergovernmental Panel on Climate Change’s 5th assessment report and socioeconomic parameters from the US Natural Resources Inventory to provide impact estimates for the first half of this century. The study looked at the rate of change in both the climate and land use.

Jack Williams, who worked on the research and is director of the Center for Climatic Research in the University of Wisconsin-Madison Nelson Institute for Environmental studies, commented, “There are lots of studies that look at climate change and a lot of studies that look at land-use, but very few quantitatively integrate the two together.”

The study found that the impacts of both these factors had huge variance depending on the region. For example, high demand for cropland in New England US would lead to greater destruction of the forest but in the upper Midwest of the country it would lead to slower growth of cities.

The team, which also included researchers from the Aarhus University in Denmark, highlighted the speed at which the two factors develop as particularly important. In both instances it affects how quickly plants and animals have to adapt to new conditions.

The combined scenarios are not meant to advise policymakers, the researchers said, but rather show what is likely given specific changes to policy in the context of a changing climate and changing land. The researchers concluded that change is inevitable but humans have the chance to mitigate their impact in ways that give the world’s wildlife a change to thrive.

“We won’t stop climate change but maybe we can slow it […] we may be able to give species time to adapt,” Radeloff added.