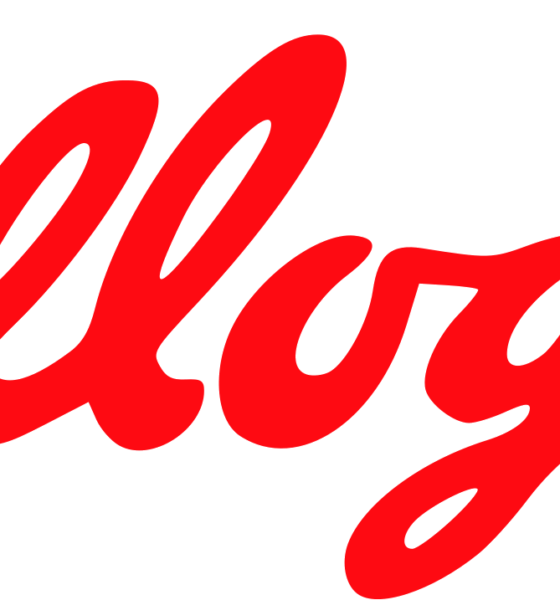 Food manufacturing giant Kellogg’s has committed to sourcing all of its major ingredients responsibly by 2020.

In new environmental targets published this week, the American firm also says it will increase energy efficiency and renewable energy use and reduce water consumption and waste.

It will also demand that its suppliers disclose information regarding their own sustainability and carbon-cutting efforts.

“We recognise that upstream agriculture emissions are the single largest source of emissions in our value chain and will focus our efforts on achieving agricultural emissions reductions,” the firm said.

It will also sign-on to Ceres’ Climate Declaration and join the Business for Innovative Climate and Energy Policy (BICEP) coalition.

This follows similar commitments made by food and drinks multinational General Mills in July, and a global campaign from Oxfam to pressure leading brands into taking climate action.

In May, Oxfam identified Kellogg’s as one of the 10 food companies that emits more greenhouse gases than the whole of Scandinavia.

“We welcome Kellogg’s efforts to become an industry leader in the fight against climate change and the damage it is causing to people everywhere,” said Monique van Zijl, campaign manager for Oxfam’s Behind the Brands campaign.

“Kellogg’s new commitments add momentum to calls on governments and the wider food and agriculture industry to recognise that climate change is real, it’s happening now, and we need to tackle it.”