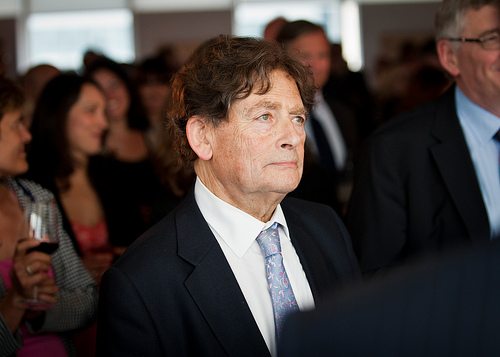 The Global Warming Policy Foundation (GWPF), a controversial climate-sceptic thinktank, will be forced to restructure after the Charity Commission ruled its purpose is political, not charitable.

The registered charity will now launch a new political arm, funded separately from its education arm and not covered by the same regulations.

This means that the GWPF will have to distinguish between material produced by its charitable arm, which must be factually accurate, and its lobbying arm, which must not.

This move had already been announced in May, when the foundation said it would look to mimic the dual structure of Greenpeace after first coming under scrutiny.

Originally expected in July, the separation has been delayed until September.

The Charity Commission is expected to release a formal statement on the issue in the coming weeks, but a spokesperson said the foundation’s activities “breached what is expected of an educational charity”.

It’s own rules state that “political activity can only be in the context of supporting the delivery of its charitable purposes“.

The Global Warming Policy Foundation’s director Benny Peiser told the BBC that he “accepted” the commission’s decision but denied the charity had been politically campaigning.

The Commission’s rules also say, “A charity can campaign using emotive or controversial material, where this is lawful and justifiable in the context of the campaign. Such material must be factually accurate and have a legitimate evidence base.”

The GWPF and its representatives have frequently come under fire for spreading misleading information.

The BBC received a number of complaints – one of which was upheld – after GWPF founder Lord Lawson appeared on Radio 4’s Today programme in February to dispute the impacts of climate change.

In an apology, the head of the BBC’s Editorial Complaints Unit said, “Lord Lawson’s views are not supported by the evidence from computer modelling and scientific research and I don’t believe this was made sufficiently clear to the audience.”

The GWPF has so far successfully fought off efforts to identify its wealthy donors.

Only one has so far been named, when a 2012 Guardian investigation named Sir Michael Hintze, a prominent Tory donor and hedge fund billionaire, as a supporter.