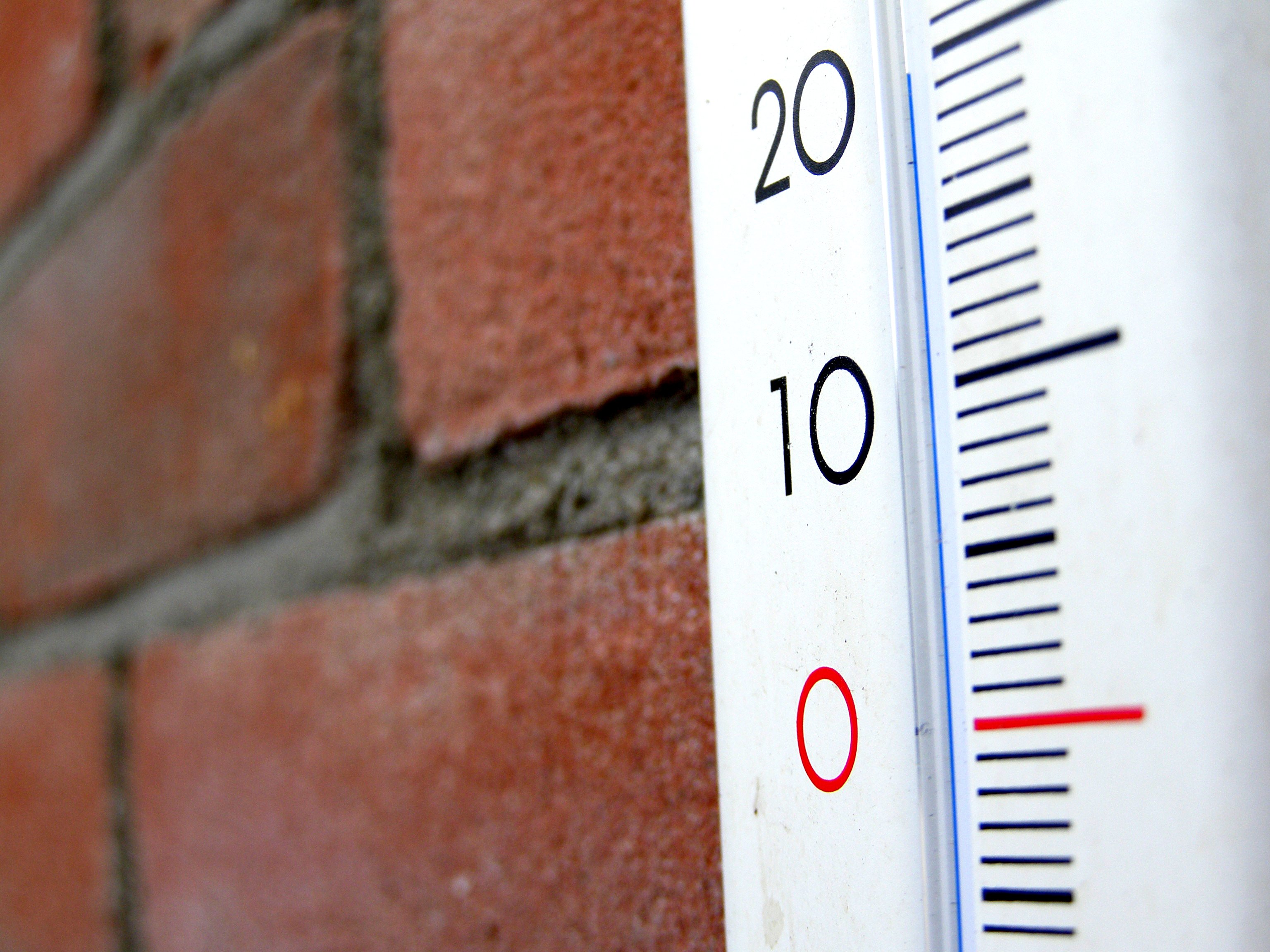 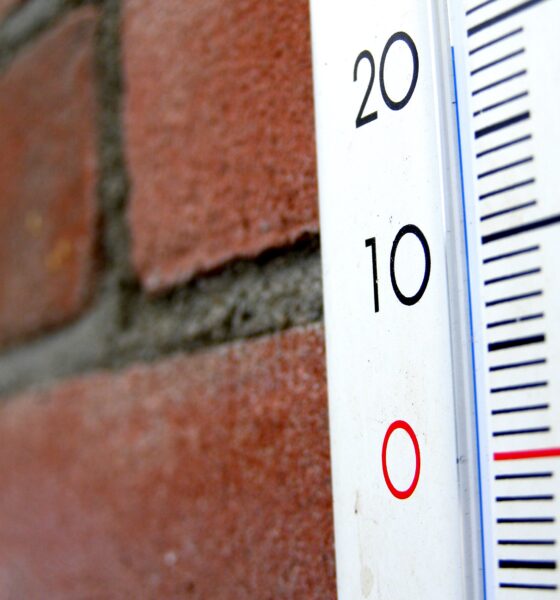 After its preceding year became the ninth warmest on record, 2013 looks set to be even warmer, according to the Met Office’s annual forecast of the year ahead.

Figures show last year was 0.45°C higher than the average, but slightly lower than the Met Office’s most likely prediction of 0.48°C, made at this time in 2012.

For 2013, the Met Office predicts annual warming of between 0.43°C and 0.71°C, meaning even at in its most conservative scenario, the year would still make into the top 10 hottest.

Data released by the National Oceanic and Atmospheric Administration (NOAA) last year said that November 2012 was the 333rd consecutive month in which global temperatures were above the 20th century average, while a recent study by climate scientists at the International Institute of Applied Systems Analysis in Austria claims that immediate political action is what is needed in order to truly curb emissions.

The Met Office’s forecast for 2013 comes despite a prediction that parts of Britain will see sub-zero temperatures of -15°C from next week. Individuals are advised to keep up to date with the weather on the Met Office’s website.