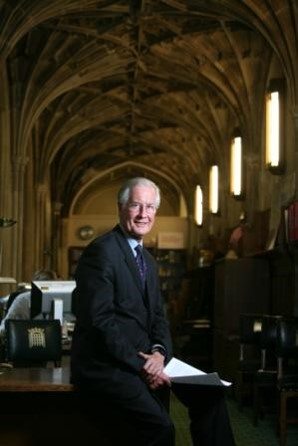 Michael Meacher: ‘a real champion of the environment’

The BBC has reported that Veteran Labour MP and former minister Michael Meacher has died after a short illness at the age of 75. He was Member of Parliament from 1970 until his death, initially for Oldham West and then from 1997 for Oldham West and Royton. He was Shadow Minister for Environmental Protection (1996-97) ans Minister of State for the Environment (1997-2003).

Friends of the Earth CEO Craig Bennett said: “We’re very saddened to hear Michael Meacher has died. He was a real champion of green issues who played a significant role in securing better protection for our environment and wildlife. As environment minister he really understood the issues, and fought hard for them – often in challenging political circumstances.

“He made a particularly important contribution to finally bringing peat cutting to an end at Thorne and Hatfield Moors, in South Yorkshire, when plenty of other politicians considered it too difficult.

“He will be much missed.”

Born in 1939, Michael Meacher was educated at Berkhamstead School, New College Oxford and the London School of Economics. He joined the Labour Party in 1962 and was Labour Member of Parliament for Oldham West (now Oldham West and Royton) from 1970. He contested Colchester in 1966 and Oldham West in 1968.

– Under Secretary for Health and Social Security, 1975-79

– He was Parliamentary representative and member of UNISON.