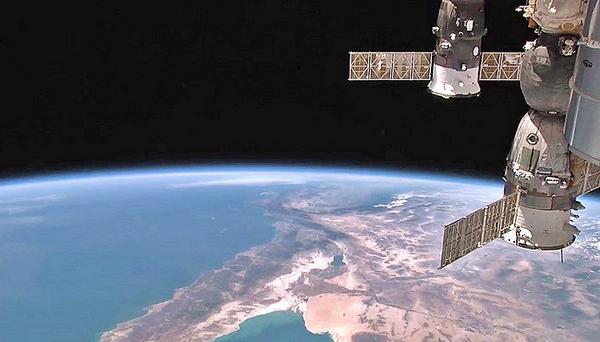 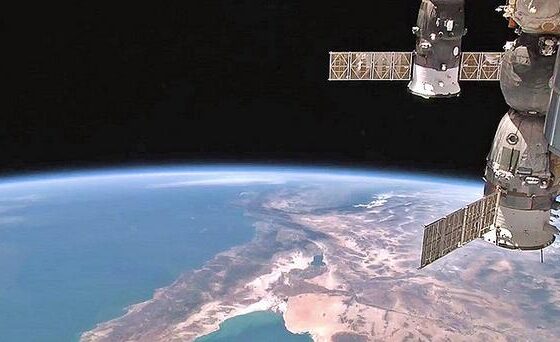 NASA is developing a new probe that will create a unique 3D map of all the world’s forests, in an attempt to improve understanding of their role in the carbon cycle and the mitigation of climate change.

From its celestial vantage point on the International Space Station, the Global Ecosystem Dynamics Investigation (GEDI) lidar will work to answer a long-running question.

While forests of all kinds are invaluable because of their biodiversity and importance to global ecosystems, they also provide an essential service, as trees store significant amounts of carbon.

It is thought that around a quarter of all carbon emissions are absorbed by the biosphere – by living organisms but especially by trees. When released, this carbon can be a big contributor to climate change.

However, scientists are unsure exactly how much carbon is stored in the world’s forests. With its advanced laser-based system, GEDI will allow scientists to accurately calculate this, mapping faraway forests with remarkable precision.

“Lidar has the unique ability to peer into the tree canopy to precisely measure the height and internal structure of the forest at the fine scale required to accurately estimate their carbon content,” explained Bryan Blair, the deputy principal investigator for GEDI at Goddard.

GEDI’s measurements will not only allow experts to estimate how much carbon may be released by the destruction of certain forests, but will also help to work out how much carbon can be taken out of the air through the planting of new trees, NASA added.

One recent analysis, also conducted with NASA 3D mapping technology, suggested that all the carbon stored in the world’s forests could be valued at around £2.77 trillion. The Carbomap study used one Costa Rican forest as a sample, finding that forest biomass may contain much more carbon than originally thought.

A separate study published last month concluded that global carbon emissions would fall by a fifth if deforestation in the tropics ceased.