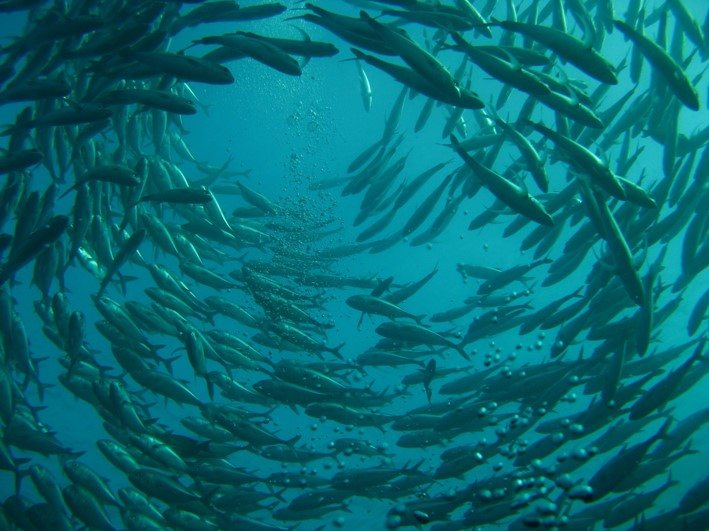 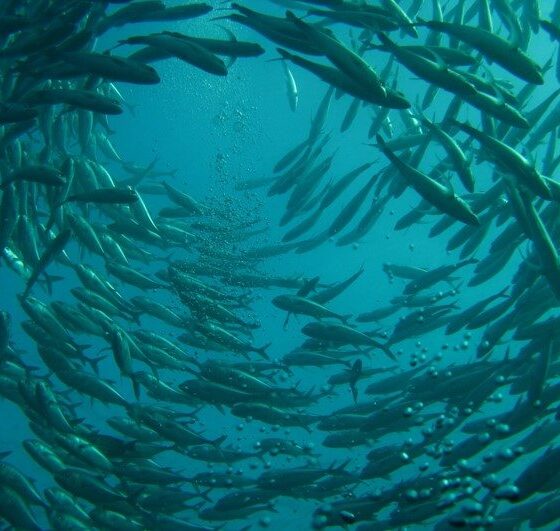 Conservation scientists are calling for new approaches to biodiversity monitoring to reflect the creation of a global network of large marine protected areas, in research published today by the Zoological Society of London (ZSL) and University of Western Australia (UWA), funded by the Australian National Environmental Research Program (NERP) and the Bertarelli Foundation.

The research was published today in the journal Biological Reviews and was funded by the Australia’s National Environmental Science Programme and the Bertarelli Foundation.

By closing large tracts of ocean to fishing, the creation of marine reserves in locations including Chagos, Chile and New Zealand is removing what was traditionally the only reliable source of data on fish populations available to managers in these regions, highlighting a clear need for new non-lethal approaches to monitoring.

The ZSL/UWA report suggests harnessing emerging technologies including underwater action cameras in tandem with established techniques like acoustic echo-location to provide non-lethal monitoring of wildlife within these vast new ocean sanctuaries. The study’s findings were based on extensive literature review, combined with field trials of technological approaches in the Indian Ocean’s 640,000 km2 Chagos Marine Reserve, the enforcement of which has been supported by the Bertarelli Foundation.

Commenting on the research, lead author Dr Tom B. Letessier from ZSL said: “Species including migratory sharks, tunas and billfish are amongst the most iconic marine predators on the planet, yet as our review demonstrates, the collapse in their numbers since the 1950s now also make them some of the most threatened.

“Most of what we know about these animals comes from decades of commercial fishing records, which have historically been the only data available for fisheries management. Recent positive steps to create large marine reserves that exclude commercial fishing have had the unintended consequence of reducing the availability of these data, thereby requiring new approaches to measurement. In addition to establishing trends in large marine reserve size and coverage, our study reviews existing methods used in the absence of fishing and demonstrates non-lethal ways to complement them.”

Expanding on the significance of the study, co-author Professor Jessica Meeuwig from UWA’s Oceans Institute explained: “While the role of marine reserves in protecting coastal ecosystems is now well-understood, far less is known about the impact of these large reserves on highly migratory species like sharks and tuna, which may roam across entire ocean basins. If we are to demonstrate the success of these new large sanctuaries, we need to think outside the box to devise effective, non-lethal monitoring techniques in areas where fishing is banned.”

Other announcements following on the heels of Chagos include the 620,000 km2 Kermadec Ocean Sanctuary, announced by the New Zealand government in September 2015, and the even larger 631,368 km2 Easter Island Marine Reserve, plans for which were unveiled by the Chilean government the following month. With similar projects set to follow, the urgent need for new, technology-driven approaches to non-lethal monitoring of ocean biodiversity is clear.

Project donor Ernesto Bertarelli of the Bertarelli Foundation said: “Advances in the sophistication and affordability of technology give us the opportunity to monitor and understand marine life within protected areas as never before. This is crucial, not just to help monitor the overall health of the ocean but to better understand the role of MPAs in building wider resilience. That’s why we are so excited to support this work.”