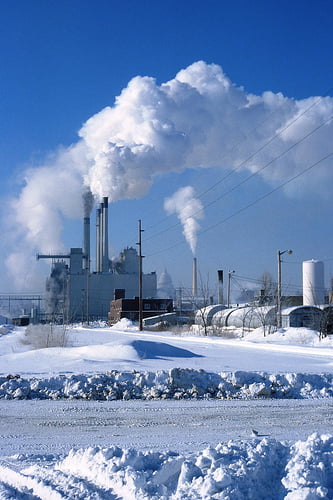 A group of climate scientists from Austria have concluded that swift political action is needed in order to truly curb international greenhouse gas emissions.

The researchers, from the International Institute of Applied Systems Analysis (IIASA) near Vienna, studied 500 possible outcomes of climate change and claim that consensus among politicians is more likely to limit the Earth’s warming to 2°C.

Two degrees is the warming limit agreed upon by governments worldwide in 2009, but a number of scientists have said that even this won’t prevent the worst effects.

IIASA researchers added that their conclusion goes a long way to dispelling the business-as-usual myth, which rejects the need for urgent action.

“Ultimately, the geophysical laws of the Earth system and its uncertainties dictate what global temperature rise to expect”, Joeri Rogelj, lead author of the IIASA paper, told the Climate News Network.

“If we delay for 20 years, the likelihood of limiting temperature rise to two degrees becomes so small that the geophysical uncertainties don’t play a role anymore.”

Rogelj added that immediate action would provide humanity with its best chance of tackling climate change.

Findings from the IIASA study come less than a month after November 2012 was revealed to be the 333rd consecutive month in which global temperatures were above the 20th century average.

James Balog, star of Chasing Ice, recently spoke to Blue & Green Tomorrow about the duty we have as individuals to urge politicians to “get their act together” over climate change.