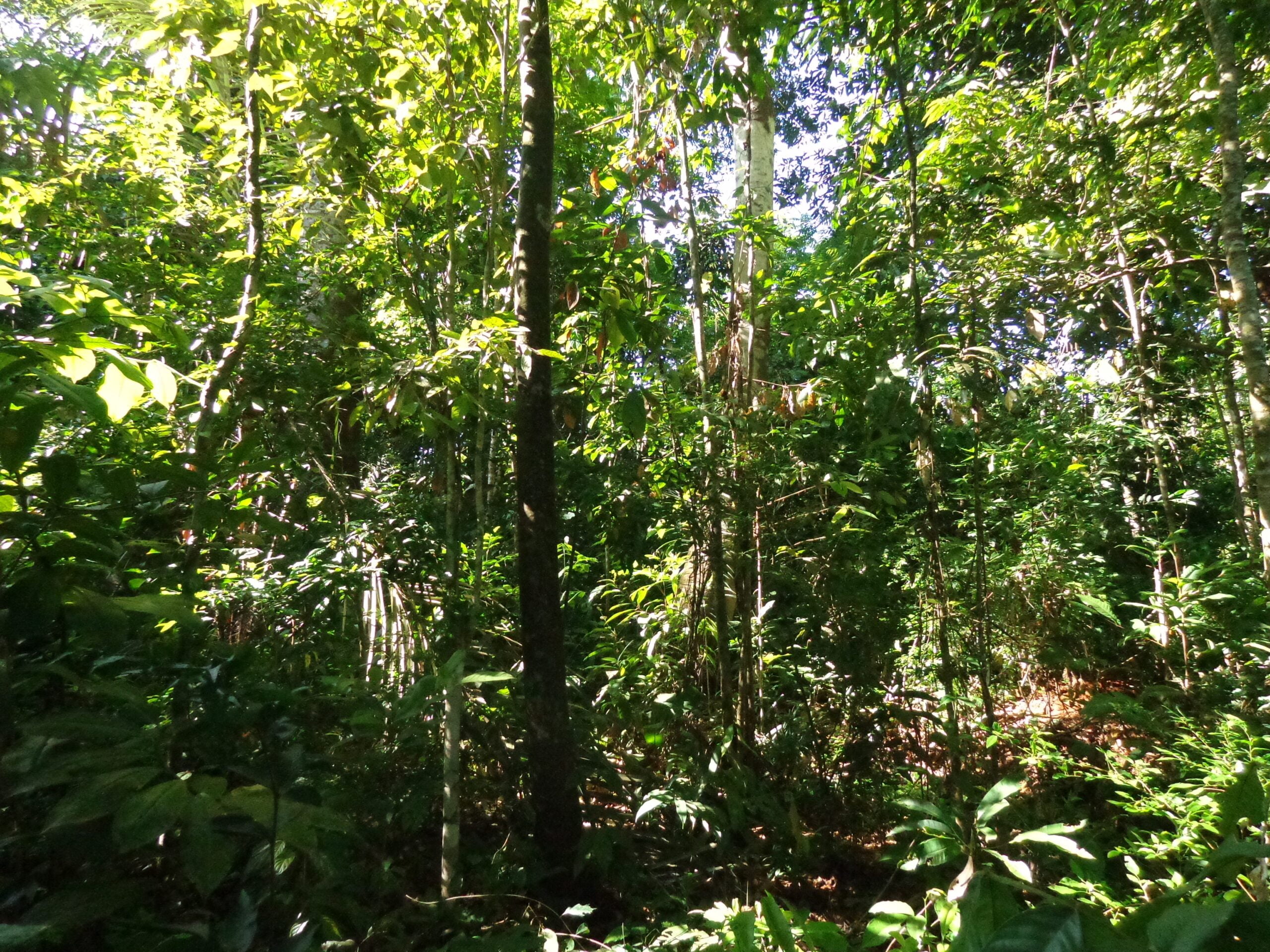 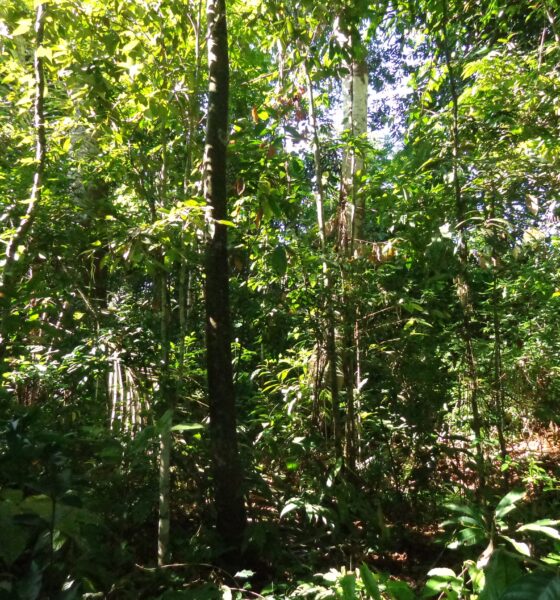 Saving the rainforest, one Green Square at a time

Connecting consumers to sustainability issues is a challenge across all sectors and one that the Green Squares initiative is aiming to solve when it comes to the retail industry and deforestation.

Across the world, deforestation is occurring at an alarming rate and increasing in pace. In 2012, the rate of Amazonian deforestation increased by 88%, according to satellite analysis conducted by Brazilian authorities. The shocking figures highlight why decisive action needs to be taken and consumers effectively engaged with.

Green Squares – an environment-focused loyalty scheme – points out that an area of rainforest the size of 14 football pitches is destroyed every minute globally. If this pace continues, all of the world’s rainforests will have disappeared within 35 years.

As well as being diversity rich areas and regulating the world’s climate, rainforests provide a variety of food and many raw ingredients that play a vital role in medicine.

Despite deforestation, and in particular the protection of rainforests, being an issue many consumers are concerned about, many fail to connect their shopping habits and lifestyle to consequences being felt elsewhere in the world.

Green Squares aims to offer a simple and effective way of “balancing the environmental cost of the lifestyles that we lead”. It works by businesses sponsoring areas of threatened rainforest. This area is then given to customers, with each Green Square representing a real square foot of rainforest, for a 12-month period.

Neil Ward, chief executive of Green Squares, explains, “Companies will use the Green Square as part of a loyalty programme – you can think of it like a green Nectar point. It doesn’t cost the consumer anything. It is paid for by the corporate client to give to their consumer for several reasons; one is to differentiate from competition.”

By purchasing through Green Squares, consumers can play an active role in creating more sustainable business practices and boosting environmental considerations. The online platform allows users to see exactly where their Green Squares are and share their progress on social media channels.

Consumers can collect Green Squares when purchasing from a wide variety of companies, including household names such as John Lewis, Asda, Marks & Spencer, House of Fraser and Boots – allowing consumers choice whilst still providing an ethical shopping experience.

With ambitious plans to create a “product that is universally recognised” and grow the number of businesses involved, consumers are likely to see their choice grow rapidly.

“The reception has been phenomenal, but it is now a question of getting the message out there,” Ward says.

Prior to launching, a consumer survey conducted by an independent company found that 95% of people, from a variety of demographics, supported the idea once they understood how vital the rainforest is for life, such as the fact that around a quarter of drugs comes from a forest derivative and the environment holds around half the world’s species.

Ward adds, “This is a real challenge, people aren’t aware of the damage being done to rainforests, you hear a lot about fracking and other environmental issues but the rainforest and deforestation has dropped off the agenda.

“When you think that deforestation actually contributes more carbon to the atmosphere – around 17% of carbon – than the whole worldwide transport system and yet nobody is doing anything about that.”

Another area of concern the survey highlighted was that consumers often feel as though their contribution will not have an impact or that they are unsure of how to proceed. Green Squares aims to bridge this gap.

Directly competing businesses will not all be able to use the initiative, for instance only one of the large supermarkets will be part of the scheme. Instead, Green Squares will examine which businesses have embraced green practices and use the initiative as a tool to encourage a sustainable approach.

As well as offering businesses a way to demonstrate their ethical credentials, the other side of Green Squares focuses on what to do with the money raised. Some 80% of the money is ringfenced for projects. The firm has set up its own non-profit organisation with a charter, to ensure that the scheme doesn’t dictate to the local people.

The local people decide what the money should be used for, with 16% being allocated to natural capital whilst the rest goes to social and economical development capital. The funding is operated through accountants Kingston Smith in order to avoid mismanagement of funds, corruption and bribery.

Ward continued, “This is a product that can be used by any company anywhere in the world. It has the potential to be very significant, with significant amounts of money generated from this. What I didn’t want to happen was to find that in succession somebody starts to become imperialistic.”

He concludes, “Initially Green Squares can be used to boost a company’s profitability but ultimately I would like to get it to a situation where a company has to do it because if it doesn’t do it, it will see a sales drop. Coupled with this we want to save as much rainforest as possible. At the moment we’ve got 46,000 hectares in one project and another half a million lined up, with an additional five million lined up.

“I would like to save all of the rainforest but that is unrealistic to set as a goal, so the goal is to do as much as we can as quickly as we can.”