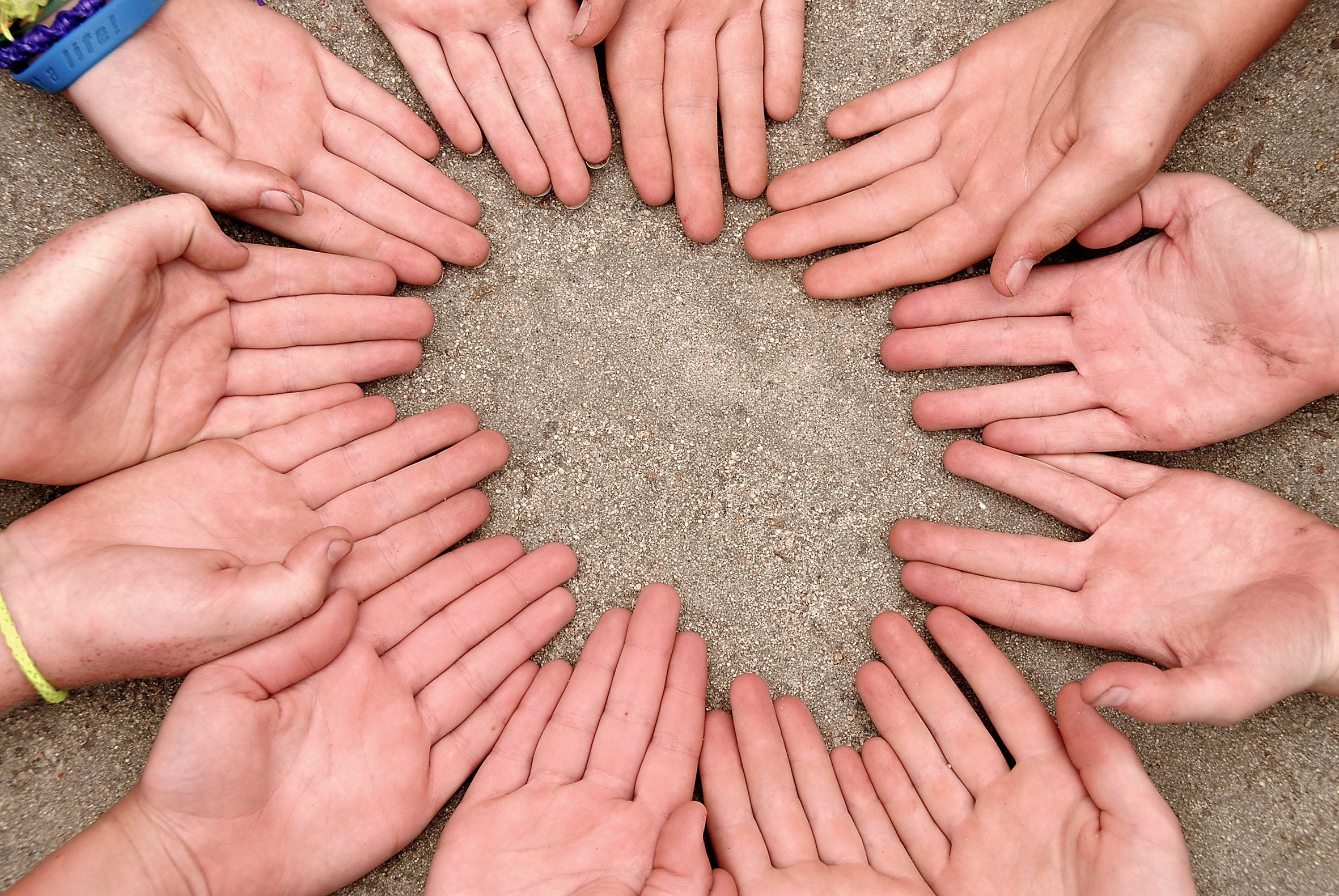 Reading the headlines this weekend, you’d have been forgiven for thinking that the ethos and effectiveness of the mutual sector had been comprehensively debunked. “Rotten mutuals”, “boardroom shambles” and “lax standards” were just some of the accusations thrown at building societies in the wake of events at the Co-operative Bank.

We don’t deny that what’s happened at the Co-op is more than disappointing: it’s a blow to us all. Somewhere along the line, the pursuit of long-term value became the pursuit of growth for growth’s sake, and a focus on sustainable governance, driven by its moral commitments, was lost.

Given the Co-op’s roots and well-publicised ethical policy, it’s no surprise that it has attracted stinging rebuffs – accusations that have now been extended to the mutual model as a whole.

But this criticism is wrong in both facts and analysis. For a start, the Co-operative Bank is a plc wholly owned by a mutual, so the structure of its governance is very different to that of a building society. Mutuals are owned by their members and run for their members.

Unlike plcs, members of a mutual have a voting voice in how their society is run. At Ecology, we have an ambition to take that even further: we want to be a truly democratic organisation, with our members having a direct voice in our decisions.

Let’s accept that the Co-op is a figurehead for the mutual financial movement. Does the fact that it has failed its members badly mean that the mutual model is inherently flawed? Such hasty generalisation ignores the huge diversity of the mutual sector in the scale, structure and focus of its members. And it confuses function with form: mutual structures are a facilitator of democratic, values-based governance, but not a guarantor.

Whether an institution behaves ethically or makes the ‘right’ decisions depends as much on its mission, culture and core values, something our regulator the Financial Conduct Authority (FCA) is belatedly acknowledging.

Mutual structures provide a framework for resilient, progressive businesses and economies. To be truly democratic this must be backed by concrete, transparent mechanisms that enable meaningful participatory decision-making and promote member engagement.

And to be truly progressive, mutuals must be run in a way that takes seriously our shared responsibility to serve the real economy, society and environment. By embedding these concerns into the heart of mutually governed financial organisations, we can create organisational cultures that genuinely support the interests of all and stand up under scrutiny.

Within and beyond the financial sector, many mutuals are living up to this promise. Across the UK, there are over 6,000 co-operatives owned by 15.4 million people. For five successive years, the co-operative sector has outperformed the growth of the UK economy, growing by 20% since 2008.

These organisations are a vehicle for empowerment and unity, offering people the chance to reclaim control over the things that influence their lives, such as energy and housing. Events at the Co-op offer a sharp reminder of the misfortunes likely to strike an organisation – co-operative or otherwise – when leaders lose sight of the wider values that should form the basis all decision making.

And what about those leaders themselves? Is mutual governance as weak and ill-informed as the media might have you believe? Again, we’re seeing a severe case of faulty generalisation. All building societies have voluntarily signed up to the UK Corporate Governance Code and have a majority of non-executive directors. Those directors are recruited through a stringent process and a substantial majority have a financial, accounting, legal or management background.

But diversity is also vital to avoid groupthink. On Ecology’s board we have individuals from the green building, legal, financial, co-operative, and environmental policy sectors. We need every one of their perspectives to ensure we’re making decisions that reflect our mission and ensure our long-term health.

The media debate on the conduct of Paul Flowers, former chair of the Co-operative Bank, is edging towards a consensus that the chair of a financial institution must be a banker. We’d argue that the chair of a financial institution must have the balance of skills, experience, independence and knowledge of the organisation to do their job well, regardless of their background. It’s not just us that thinks this: the Corporate Governance Code does, too. And if the financial crash has made one thing clear, it’s that being a banker is no guarantee of competence to run a bank.

This focus on the role of one person, however reprehensible their conduct, serves to distract from the real scandal in our financial system: the disregard of banks for the effect of their activities on individuals, communities and the world we live in. This needs to change, and we continue to believe that mutual governance is one of the tools we can use to make that change.

We believe that mutual structures are the most effective, democratic way to run a financial organisation, but the need for reform runs much deeper than that. We must address both the structure and purpose of financial institutions if we are to reclaim money as a force for positive social and environmental change. Only then will we fulfil the potential of the co-operative approach to build a better financial system.