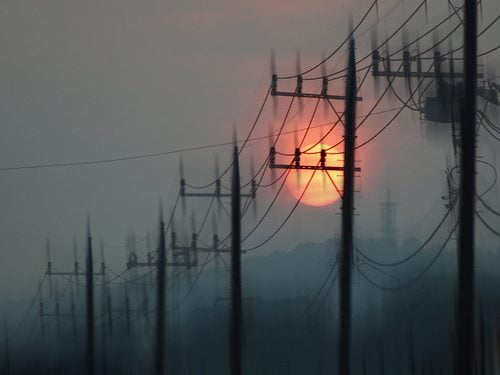 The Committee on Climate Change (CCC) has called for new building standards to avoid the risk of overheating in private homes and hospitals, as increasing temperatures associated with climate change could cause up to 7,000 deaths per year by 2050s.

The government advisor on climate change has warned in a report that Britain is unprepared for the effects that hotter temperatures will have on the country and its people.

Heatwaves – expected to become more frequent – combined with an ageing population and buildings developed for a different climate, could result in more people dying from overheating, up to 7,000 each year by the 2050s, and declining health.

Lord John Krebs, chair of the adaptation sub-committee of the CCC, said, “The impacts of climate change on the UK in the decades ahead are likely to include rising sea levels, more flooding, summer heatwaves, and perhaps more frequent storms and droughts.

“There has been a lot of emphasis on energy saving, rightly so, but not enough on the risk of overheating in homes, hospitals and care homes.

The committee urged new homes, hospitals and care homes to be built with measures to prevent overheating, adding that one fifth of homes could already be at risk. It also warned that spending on flood defence must increase to avoid disruption to the economy.

A recent research by the Met Office suggested that intense heatwaves, like the deadly 2003 one, could become more frequent by 2040 across Europe and in the UK.