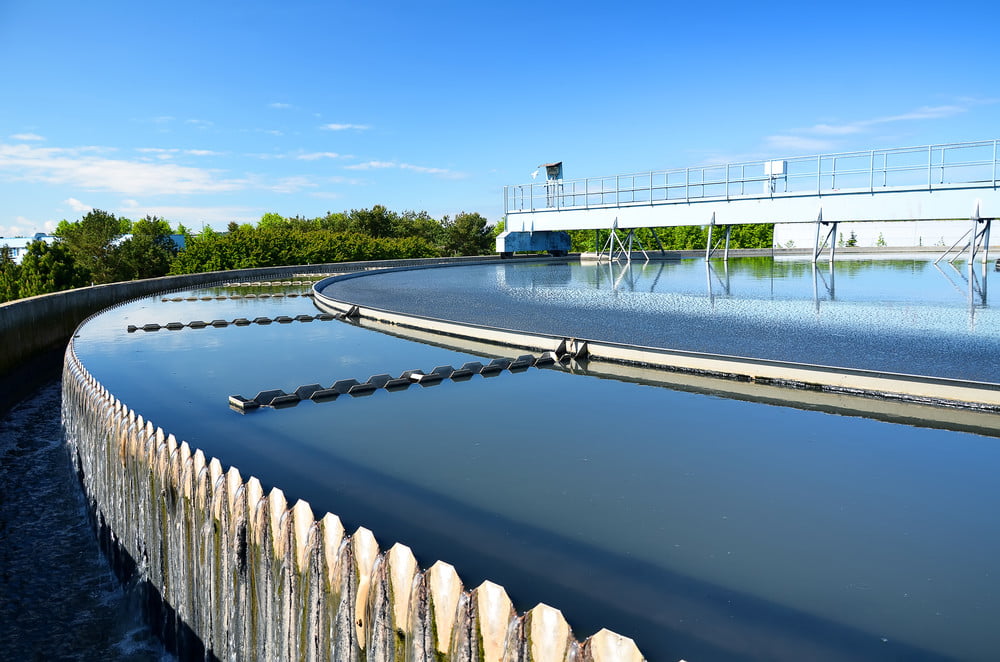 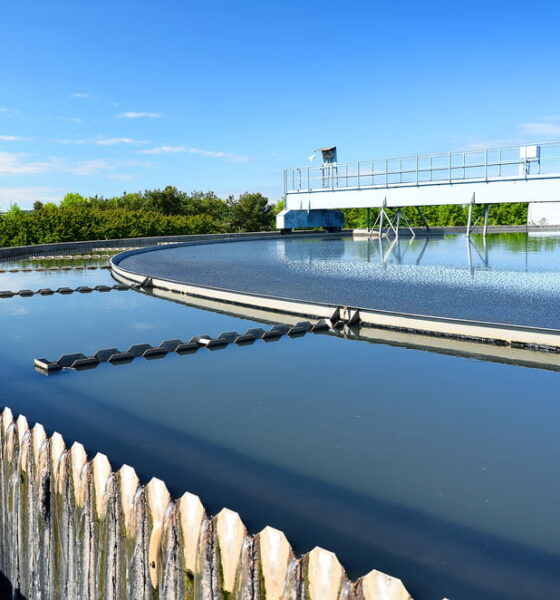 Here’s Why Recycling Water Is A Grave Priority In 2019

In 2018 something quite shocking happened that no one was expecting – Cape Town became the first major city of the modern era to be at risk of running out of drinking water.

This may seem completely unfathomable to you, however, the issue that hit Cape Town was just one example of an issue happening that experts had been warning us about for years. That issue was water scarcity, as there’s only 2% of fresh water within the 70% that sits on the Earth’s surface – which isn’t that much. In fact, over a billion people in the world lack access to water, and close to three billion find it scarcely, and it’s estimated that one in four of the 500 largest cities were in some form of ‘water stress’ in 2014.

How Serious is Water Stress?

The National Environmental Education Foundation has highlighted some of the problems associated with water availability. Although their mission is limited mostly to the United States, they have said that the crisis is unfolding on a global scale. Global water consumption has tripled over the past half century. Meanwhile, the supply of water is dropping sharply. The problem has caused 40 states to warn that water availability will be a major concern within their states within the next decade.

But, what’s the solution? Unlike fossil fuels, we can’t just replace water with something else that’s more renewable. We need water to live, and unless something happens soon, it’s expected that the demand for fresh water could exceed the supply by 2030. This is why cities need to start looking into water recycling.

Why You Should Recycle Water

Just like any other form of recycling, water recycling takes water that’s already been used and repurposes it. The most common form is industrial recycling, through companies like Weir, which allows water from vehicles and homes to be re-used throughout the world, thus leaving fresh drinking water for us, rather than using it elsewhere.

This is extremely beneficial to our world in general, allowing water to remain in its natural habitats, like forests and wetlands, which can only have a positive impact on the planet.

Aside from the above point of helping the environment, which could work with the efforts to help stem global warming, there are many other benefits to water recycling. These include:

Irrigation Benefits: As wastewater can significantly damage rivers and oceans, it’s been said by the Environmental Protection Agency that recycled water can actually contain beneficial properties to irrigating and fertilizing fields. This is due to them containing high levels of nitrogen, which is a required nutrient for plants, despite being bad for marine life.

Wetlands: We have mentioned this above, but due to water not being removed from its natural habitat, this will allow wildlife to flourish, diminish floods, and create better breeding grounds for fish and other wildlife due to improved water. Recycled water can also be added to wetlands in some instances, which could positively impact ones that are already suffering.

Future Supply: The most important reason for recycling water is that it’ll benefit us when it comes to fresh drinking water. Because used water will be used everywhere from wetlands to watering fields, meaning the fresh water supply won’t be as drained, resulting in the maximum amount being used for drinking.

With many cities across the world being in some form of water stress, and at risk of running low on demand, it’s important that government steps in. This would see them implementing recycling methods, which would allow them to use water that’s been used elsewhere. They could do this by adapting their water processing in order for it to be stored places and then used for fields, wildlife, maintenance of gardens in cities, and in some cases, even fire hydrants. However, cities need to act soon in order to make a change that matters.

Water shortages are a massive problem in the 21st Century. The only way to protect against them is by ensuring water is recycled. These tips should help temper the issue.