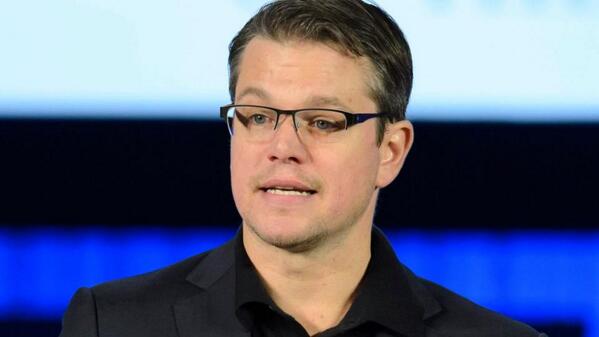 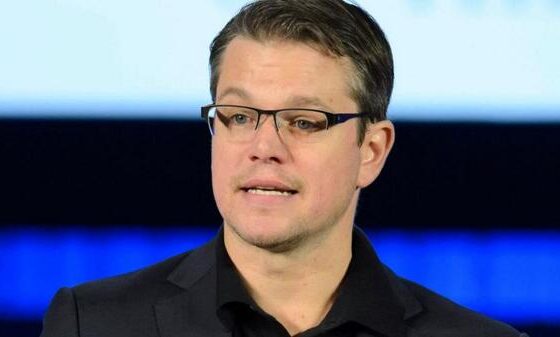 Providing clean drinking water to the 800 million people in desperate need of it is not a supply problem, but a distribution and financing one, according to Hollywood star and philanthropist Matt Damon.

“Every 20 seconds, a child dies somewhere on the planet because of lack of access to clean water and sanitation. Millions of children are dying every year from completely preventable diseases,” Damon, the co-founder of the charity Water.org, said in an interview with the management consulting firm McKinsey & Company.

Co-founder Gary White added, “Women spend 200 million hours every day walking to collect water and kids miss 443 million school days every year because of this […] It stagnates the economic development that so many people need to climb out of poverty.”

Water.org takes a different approach from many other NGOs, working with local partners and communities to deliver sustainable water and sanitation solutions in poor countries through donations and microloan programmes.

“Instead of just drilling a well and giving it to somebody for free, what we’re looking at is how do we help them get access to a small loan, so that they can get a water connection at their home from the local utility and become a customer,” White explained.

This allows them to “tap into their intrinsic power as customers and as citizens,” he said.

Damon added that around 98% of the loans they provide are repaid in full, adding that the programme “has been successful beyond anything we could have really hoped.”

He also argued that talks of water shortages are misleading, because there is easily enough water for everyone.

“It would take actually less than 1% of the drinkable water to give every single person – the 800 million or so who currently lack access – to get them 40 to 50 liters of water a day.

“I think there’s the misunderstanding that there’s just not going to be enough for everybody to survive, because that certainly is not true.  It’s not a supply problem, it’s a distribution problem,” he said,

The greatest challenge that Water.org’s microfinance partners have faced, the duo explain, is in fact access to affordable capital.

“The problem is, they get these wholesale loans from the commercial banks at, say, 15%. Once they add on their percentage to keep their lights on, these loans are going out at 22-24% – it’s very expensive to be poor,” Damon continued.

“So there is a market there, there’s a real market there. But our challenge now is to look at that 22-24% and try to drive it down. And we know all of these people who want their money to do good things.

“There’s got to be a way to marry these two up.”

Scientists have warned that water is likely to become more inaccessible to millions of people across the world as climate change takes hold.

According to recent research from the Massachusetts Institute of Technology (MIT), 52% of the global population will live in water-stressed regions by 2050.

Another study suggested that climate change is putting 40% more people at risk of water scarcity globally.

World Toilet Day: sanitation is not a luxury, but a basic human right