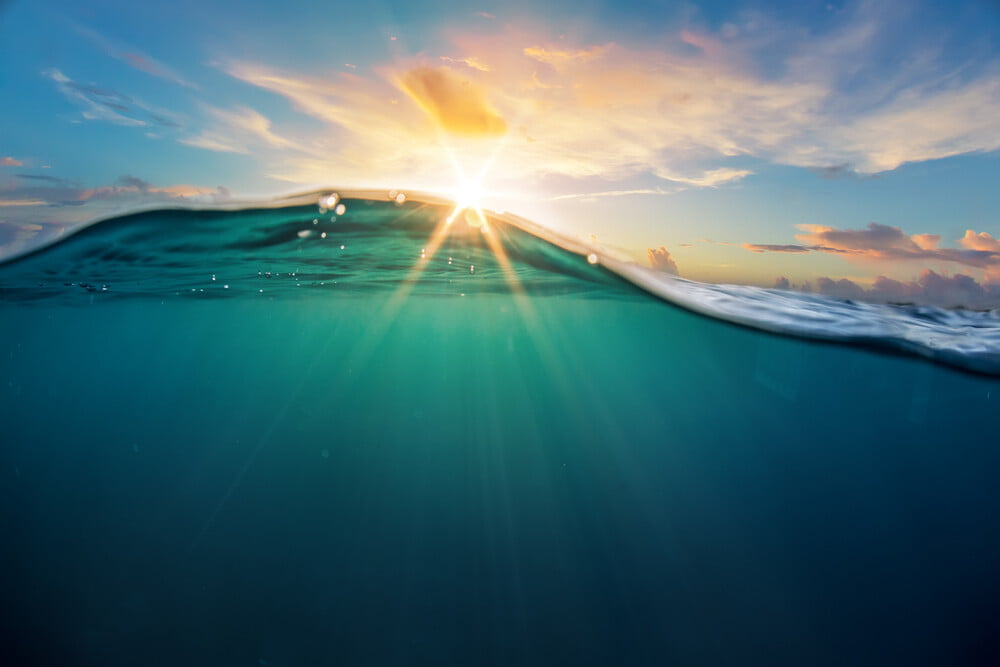 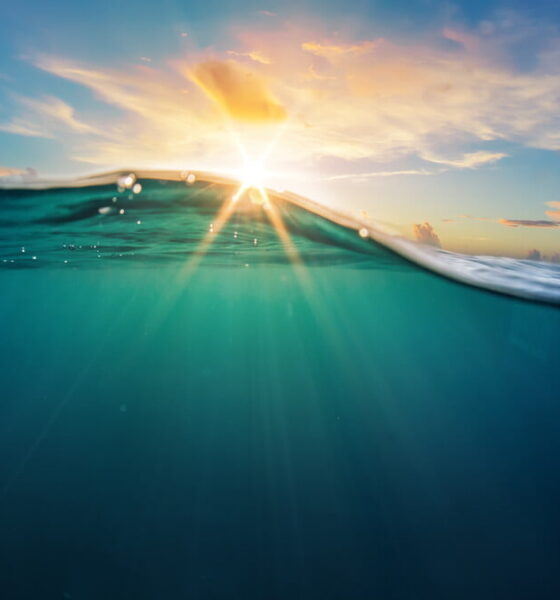 The Jakarta Post recently talked about some of the biggest environmental concerns facing our generation. The authors argued that the COVID-19 crisis could give us the opportunity to make this a renewed priority.

However, before we can make some major progress on the environmental front, we must outline our top priorities. One of the biggest concerns should be on cleaning our ocean’s and roads. Fortunately, something as simple as switching to electric vehicles could make a major difference.

Electric vehicles have been around for almost two centuries. The first small scale electric cars were produced in 1828. However, they have only started to become popular over the last couple decades.

Experts were talking about the environmental benefits of electric vehicles in the 1990s. However, they were shown to have a lot of issues with recharging. The good news is that many of these problems have since been addressed.

As electric vehicles become more reliable, the market for them is surging. Markets and Markets found that the market is growing by 21% between 2019 and 2030. A growing number of people want to invest in them to lower their carbon footprint and save money at the same time.

The benefits are already starting to become clear.

Electric vehicles (EVs) are already starting to have an impact on air quality. According to the U.S. government’s energy authority, EVs are having a direct impact on reducing emissions and this is benefiting consumers and the planet. However, electric vehicles use materials and technology that may be able to take them one step further; necessitated by costs, EVs may start cleaning up the ground and the oceans, too.

What goes into an EV?

To understand why EVs are having an impact on the ocean, it’s important to understand their cost. According to McKinsey, producing electric vehicles is still an expensive venture, with the average vehicle costing US$12,000 more to produce than a comparable internal-combustion engine (ICE) vehicle. For consumers, the difference is less pronounced. Hybrid, new and used EV products are easy to find and compare using online resources. New cars are subject to various subsidies whereas used vehicles are subject to the same deprecation in prices, making them affordable. For manufacturers, costs, however, remain high.

The reason for these costs is the metals involved in building car batteries. Cobalt, nickel, copper and manganese can come from two sources – polluting and expensive sources in industrialized countries, or ethically questionable sources in developing countries. These operations are expensive, time consuming, hazardous and polluting. Accordingly, manufacturers have been looking for new ways to procure source materials in a way that doesn’t create further harm. The ocean floor is providing a potential solution.

According to CleanTechnica, the ocean floor and water will provide a way for EV companies to find the resources they need. Through mining seafloor deposits and filtering water, they will be able to bring up new minerals to the surface with far less pollution and also clean up contaminated liquid in the process. While the initial outlay on tech to do this may be expensive, manufacturers are expecting a greater return on their investment in the future. With this, EVs will have a superior net lifetime carbon cycle, a cheaper cost of production, and will be all around a superior product again.

EVs are helping solve pollution problems in both the ocean and air. There are a number of great reasons for eco-friendly consumers to purchase an electric vehicle in the future. You will save money on gas too!