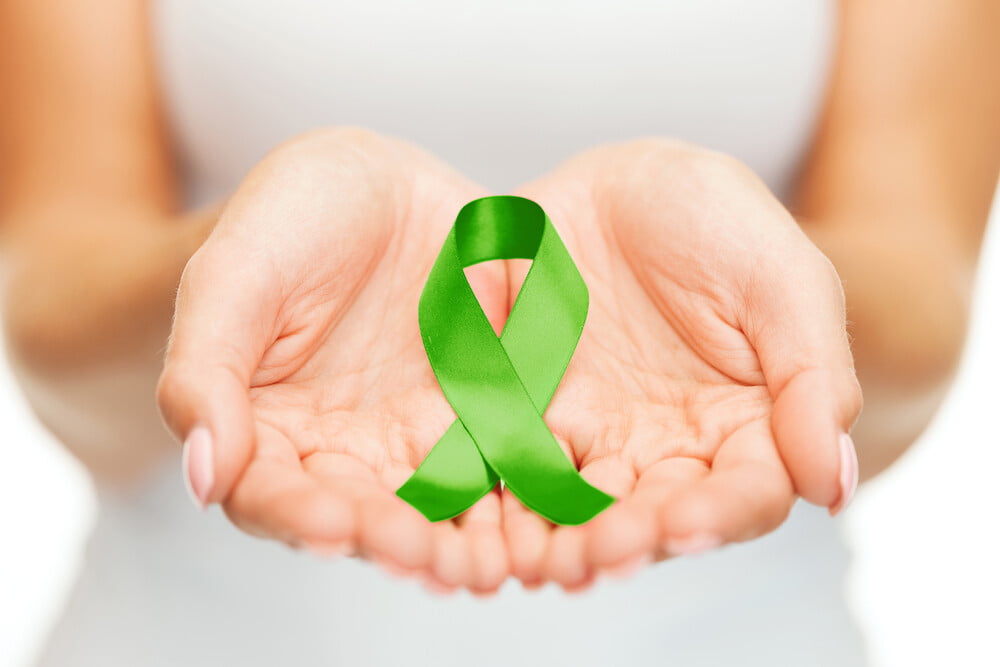 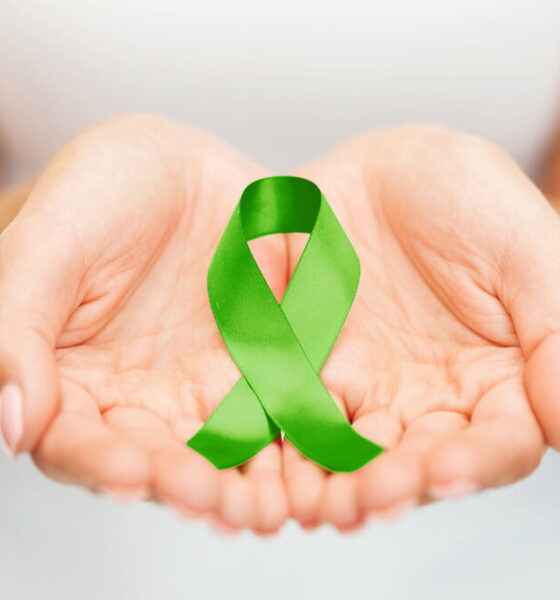 10 Best Charities for Environmental Activists to Donate to

From resource depletion and wildlife endangerment to polar bears changing their diets due to global warming and all types of pollution, our planet seems to be threatened from all sides.

Now is the time to take action and pay more attention to how the modern amenities we’ve come to take for granted leave behind a huge environmental footprint. In the absence of a global initiative, each country fights its own battles with environmental issues.

The race isn’t really balanced, as some nations have more resources and support than others, which is why environmental organizations are here to raise awareness on the importance of green conservation and fight for causes that lack sufficient public funding.

If you care deeply about the future of the planet and would like to support a non-profit organization either through a financial donation through a donate button on their website or by volunteering, these are just 10 of the hundreds of charities that could use your help:

Founded on May 28, 1892, in San Francisco, California, the Sierra Club has a straightforward mission: Explore, Enjoy and Protect the Planet. They are now the largest and most influential grassroots environmental organization in the United States, with three million members and supporters and played an important role in passing the Clean Air Act, Clean Water Act, and Endangered Species Act. Over the years, they have protected over 250 million acres of land from exploitation and climate disruption and have three main teams: Wildlands and Wilderness Team, Borderlands Team and Forest Certification and Green Building Team.

The Global Footprint Network is a relatively new environmental organization, founded in 2003, but they have obtained an impressive number of international awards for their work. Their mission is to help companies, governments and individuals make wiser, more sustainable ecological decisions by offering actionable insights into natural resource management, resource consumption and capacity. Since its inception, the Global Footprint Network has collaborated with 50 nations, 30 cities and 70 global partners to balance their ecological footprint, fight climate change and invest in sustainable development.

The West Sound Wildlife Shelter provides injured, orphaned, and sick wildlife a second chance at life and promotes the well-being of wildlife and their habitats through public outreach, education, and involvement. They treat more than 500 animals each year and if you want to contribute to this cause, you can make a donation, become a volunteer or purchase merchandise such as T-shirts and hoodies. The West Sound Wildlife Shelter is also a part of several community programs and you can even help them by donating animal care and feeding supplies.

Ever since it was founded in 1969, the mission of the International Fund for Animal Welfare has been to protect the natural habitat of animals and prevent their extinction. IFAW has offices in 15 countries and engages in wildlife protection programs in 40 countries. By fighting for landscape conservation and acting against animal crime, they have saved thousands of rhinos, endangered tigers, giraffes, elephants and more.

The Earth Day Network is the World’s Largest environment movement. They are the main organization behind Earth Day, but apart from this initiative they also engage in many other projects that raise awareness on climate change, fight deforestation and poverty, restore the urban tree canopy and mobilize the population through environmental and climate literacy.

Marine wildlife is severely threatened by pollution and climate change, but the Marine Conservation Institute are ready to do something about this. Their main project is the Global Ocean Refuge System, is a science-based, collaborative and international effort designed to catalyze strong protection for at least 30% of the world’s oceans by 2030. The Marine Conservation Institute fight for the protection of our waters and coast and, if you want to contribute, you can make a direct donation, become an Ocean Guardian, or even donate while shopping through Giving Assistant.

Founded in 2006 by African conservationist Richard Leakey, who is credited with putting an end to the elephant slaughter in Kenya in the 1980s, WildlifeDirect has offices in Kenya and the United States and empowers communities to peacefully coexist with wildlife. Some of their most notable programs include Fashion4Wildlife, Education and Outreach and NTV Wild.

The Natural Resources Defense Council (NRDC) was founded in 1970 and has an extensive environmental outreach. Every year, they tackle major issues ranging from climate change and wildlife conservation to food waste and renewable energy. They were called “One of the nation’s most powerful environmental groups” by the New York Times and in 2017 they managed to spend more than $110 million on environmental programs.

If you are fascinated by birds and would like to get involved in protecting their natural habitat, the National Audubon Society is the organization to donate to. Though state programs, nature centers, chapters, and partners, they protect birds and the places where they live since 1905.

It is important for each of us to do our part to fight the epidemic of climate change and pollution. But we can’t do it alone! Fortunately, there are a number of great charities that you can donate to, if you want to make a difference as an environmentalist. Try finding a charity to donate to today. The ones on this list are a great start.