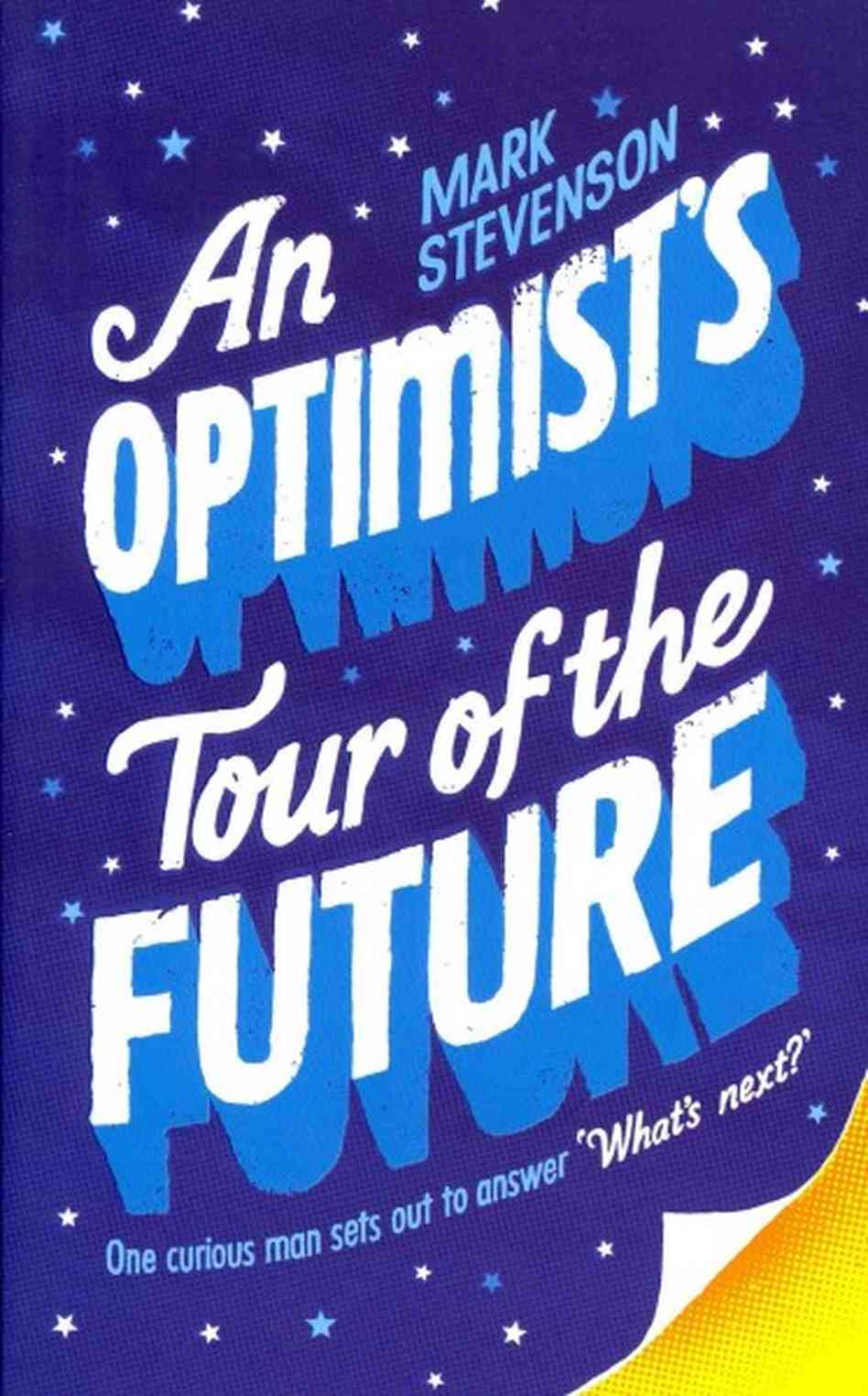 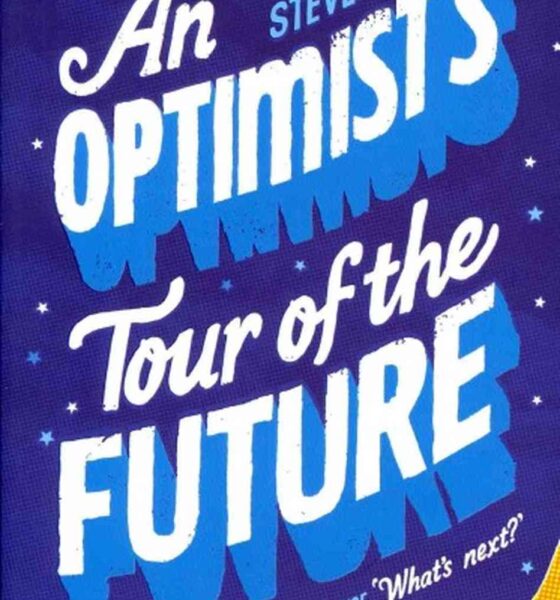 Book review: An Optimist’s Tour of the Future – Mark Stevenson (2012)

Mark Stevenson takes readers on a global tour to meet the people at the forefront of creating technologies that have the potential to change the world.

From nanotechnology to carbon capturing solutions, An Optimist’s Tour of the Future will certainly present new ideas and give readers food for thought.

The author speaks to over thirty experts across a wide range of fields and explores what the future will look like if the technology being developed now is successful. It not only examines the ‘what if’s’ but looks at the implications of what would happen if such technology became available.

The technology is split into three sections, ‘Man’, ‘Machine’ and ‘Earth’, breaking it down into easily digestible chunks. A final section, ‘Re-boot’, where all the information is pulled together, follows these. The technological developments are put into perspective, and from an environmental point of view the advancements include mitigating carbon emissions, producing fossil-fuel equivalents and rolling out cheaper solar power.

The book is well written, using direct quotes from the scientists, allowing readers to get caught up in the ideas and visions. The funny, thought provoking and, at times, controversial writing of Stevenson is successfully engaging by mixing humour with scientific fact.

An Optimist’s Tour of the Future is a refreshing change from the usual doomsayers that predict war, famine and climate catastrophe. The book will certainly leave readers wondering why they haven’t heard of the ideas and visionaries before.