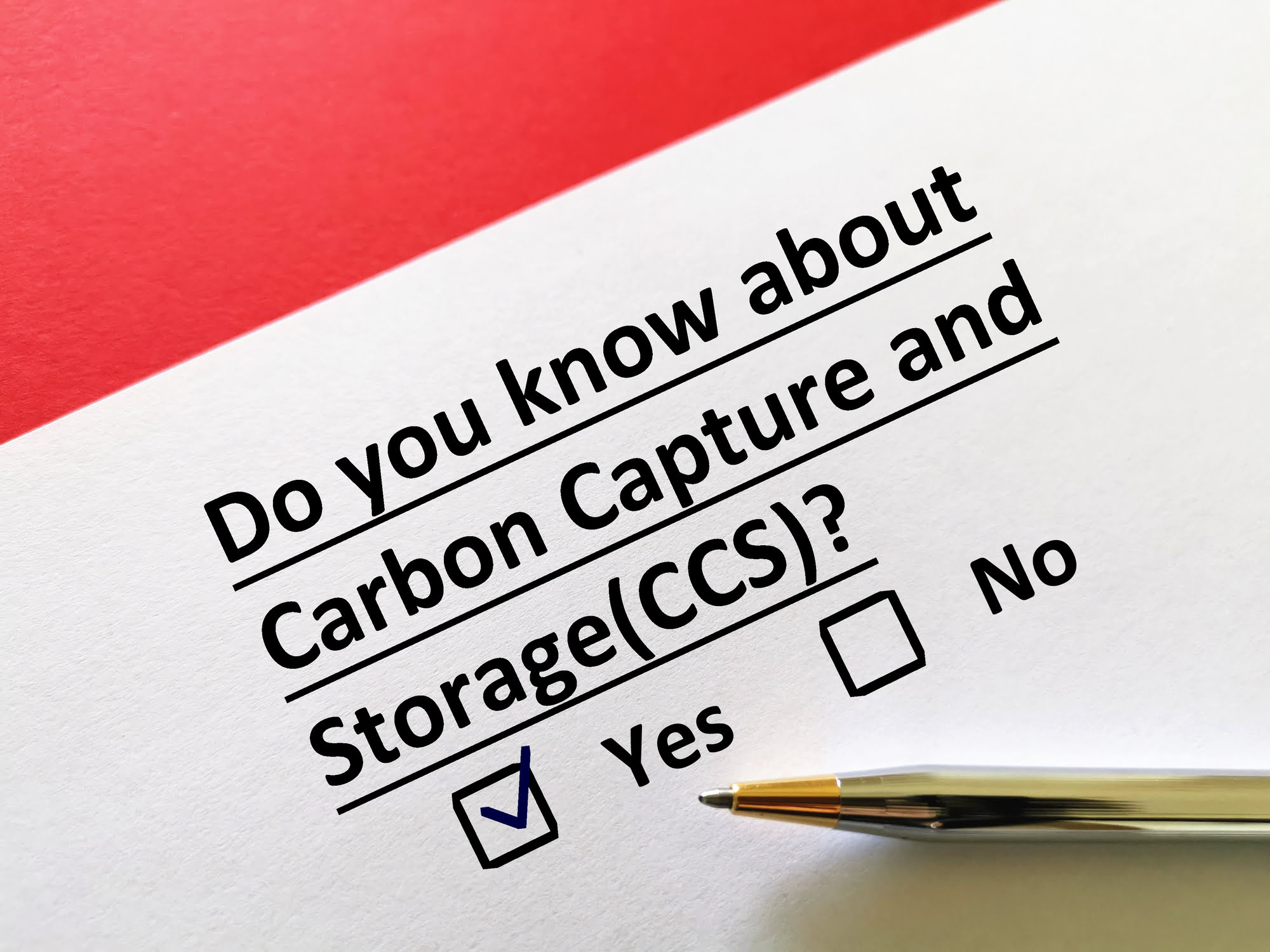 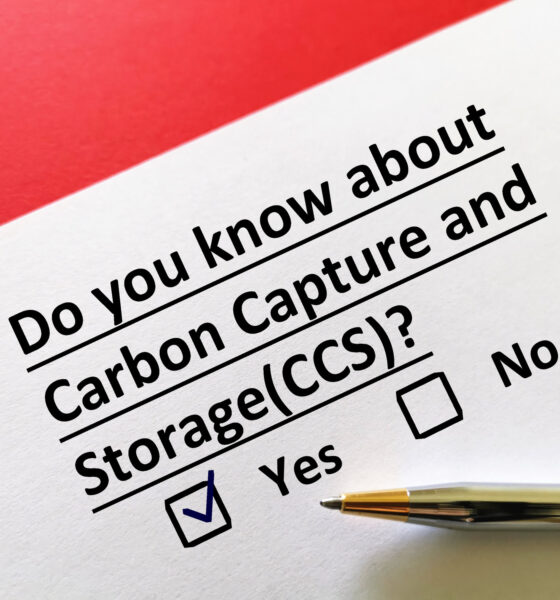 The Role Of Carbon Capture And Storage In Sustainability

A recent report by the United Nations shows that climate change is getting worse than ever. This is probably no surprise for those of us that endured one of the hottest summers on record. However, the affirmation from this report is very discouraging indeed.

This report shows that living sustainably is more important than ever. With the effects of climate change being felt by people all over the world, it’s evident that we need to find ways to reduce our carbon footprint.

One possible solution is carbon capture and storage (CCS). What is this approach and how can it help?

CCS involves capturing carbon dioxide (CO2) from things like power plants and factories, then transporting and storing it in a safe place. By doing this, we can prevent the CO2 from entering the atmosphere and contributing to climate change.

There are three main steps involved in CCS: capture, transport, and storage.

The first step is to capture the CO2 before it’s released into the atmosphere. This can be done in a number of ways, but the most common method is to use a piece of technology called a scrubber.

Scrubbers work by passing flue gas (which contains CO2) through a solvent that absorbs the CO2. The CO2-free gas is then released into the atmosphere while the solvent is transported to another location for further processing.

The second step is to transport the CO2 to a storage site. This is usually done via pipeline, as it’s the most efficient way to move large amounts of CO2 over long distances.

Once the CO2 arrives at the storage site, it can be injected into deep underground rock formations, where it will be securely stored for thousands of years.

The third and final step is to monitor the storage site to make sure that the CO2 stays where it’s supposed to be. This involves using sensors and other technology to track the movement of the CO2 underground.

By doing this, we can be confident that CCS is an effective way of reducing our carbon footprint.

Among the most viable options, there are 3 carbon capture methods that are currently being used and are evolving:

One way to capture carbon dioxide is through direct air capture. This involves using machines to filter the air and remove carbon dioxide from it. The carbon dioxide can then be stored in underground reservoirs or used for other purposes such as enhanced oil recovery.

Another way to capture carbon dioxide is through bio-sequestration. This involves using plants and other organic matter to absorb and store carbon dioxide. This carbon dioxide can then be used for enhanced oil recovery or stored in underground reservoirs.

Geologic sequestration is another option for storing carbon dioxide. This involves injecting carbon dioxide into deep underground rock formations where it will be safely stored for a long period of time.

There are many other ways to capture and store carbon dioxide. These are just a few of the most common methods.

The Future of CCS – Carbon Capture and Storage in The Industries

As the world becomes increasingly aware of the need to combat climate change, businesses and industries are looking for ways to reduce their carbon footprint. One promising technology that is being developed to help achieve this goal is carbon capture and storage (CCS).

CCS involves capturing carbon dioxide emissions from power plants and other industrial facilities, and then storing them underground in depleted oil and gas fields, saline aquifers, or other geological formations.

This process can reduce greenhouse gas emissions from these facilities by up to 90%.

There are a number of CCS projects currently underway around the world, and the technology is expected to play an important role in helping industries meet their climate change mitigation goals. In the coming years, CCS is likely to become an increasingly important part of the global effort to combat climate change.

There are a number of different types of carbon capture facilities that can be used to capture CO2 from the energy sector.

The most common type is a power plant that uses fossil fuels like coal or natural gas. Other types of carbon capture facilities include cement plants, steel mills, and refineries.

CCS in the Real World

There are a number of CCS projects that are already up and running around the world. One of the most notable is the Weyburn-Midale Project in Canada. This project captures CO2 from a coal gasification plant and injects it into an oil field, where it helps to increase oil production.

Another example is the In Salah Gas Project in Algeria, which captures CO2 from a natural gas processing plant and stores it underground.

CSS is a Promising New Technology

CCS is a promising technology that could play a major role in helping us build a sustainable future. It’s important to remember, however, that CCS is just one part of the puzzle; we need to think about other ways to reduce our carbon emissions as well.

But if we can work on CCS and other solutions simultaneously, we stand a chance of making a real difference in combating climate change.