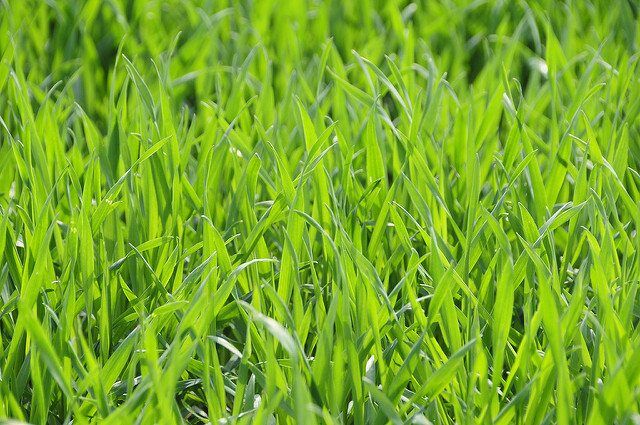 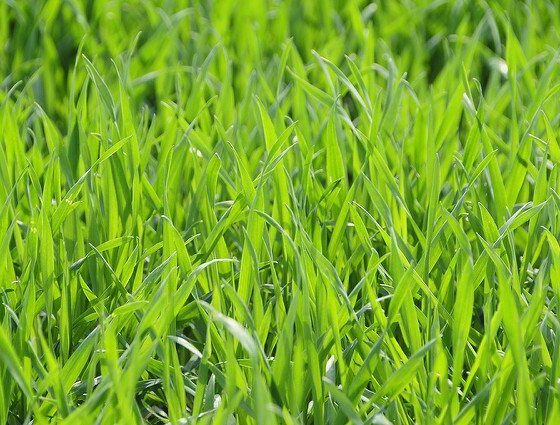 By 2035, green gas made from grass could provide all of the gas needs for 97% of Britain’s homes, pump £7.5 billion annually into the economy, and create a new industry that supports up to 150,000 jobs according to a new report  – Green Gas Mills: The Opportunity for Britain ­– from Ecotricity.

Additionally, green gas made this way is virtually carbon neutral, so could play a significant role in Britain meeting its climate targets, and creates new habitats for wildlife on an unprecedented scale.

Ecotricity has just received planning permission to build a prototype ‘Green Gas Mill’ at Sparsholt College in Hampshire, the first of its kind in Britain.

Dale Vince, Ecotricity founder, said: “As North Sea reserves run out, the big question is where we’re going to get our gas from next. The government thinks fracking is the answer, but this new report shows there is a better option.

Recently, it’s become possible to make green gas and put it into the grid, in the same way we’ve been doing with green electricity for the last two decades

“Recently, it’s become possible to make green gas and put it into the grid, in the same way we’ve been doing with green electricity for the last two decades. The current way of doing that is through energy crops and food waste – but both have their drawbacks.

“Through our research, we’ve found that using grass is a better alternative, and has none of the drawbacks of energy crops, food waste or fracking – in fact, it has no drawbacks at all.

“Our first Green Gas Mill has just been given the go-ahead, and we hope to build it soon – though that does depend on whether government energy policy will support this simple, benign and abundant energy source.

“As our report shows, the benefits of Britain making its gas this way are astounding. And in the light of this new option available to us, I call on Teresa May to review the government’s plan for where Britain gets its gas – post-North Sea.

“We now have a more than viable alternative to fracking, which people have been fighting tooth and nail up and down the country to prevent. It’s not too late, because fracking hasn’t started yet. We need a proper review of where Britain gets its gas from – we can either frack the countryside or we can grow the grass. It’s that simple.”

Lynne Featherstone, Liberal Democrat MP Minister: “If the government would only throw its weight behind green gas, it would go a long way to delivering on our renewable heating targets and secure our energy for the future. I am very grateful to Ecotricity and others who want and are willing to push forward on this vital part of our energy mix.”

Doug Parr, Chief Scientist and Policy Director of Greenpeace UK, said: “As long as it’s not competing with food production, green gas like this project can be really helpful in getting the UK onto a cleaner and lower carbon path. Agriculture need not simply be part of the problem in tackling climate change, but through innovation it can be part of the solution, and improve wildlife habitats at the same time. ”