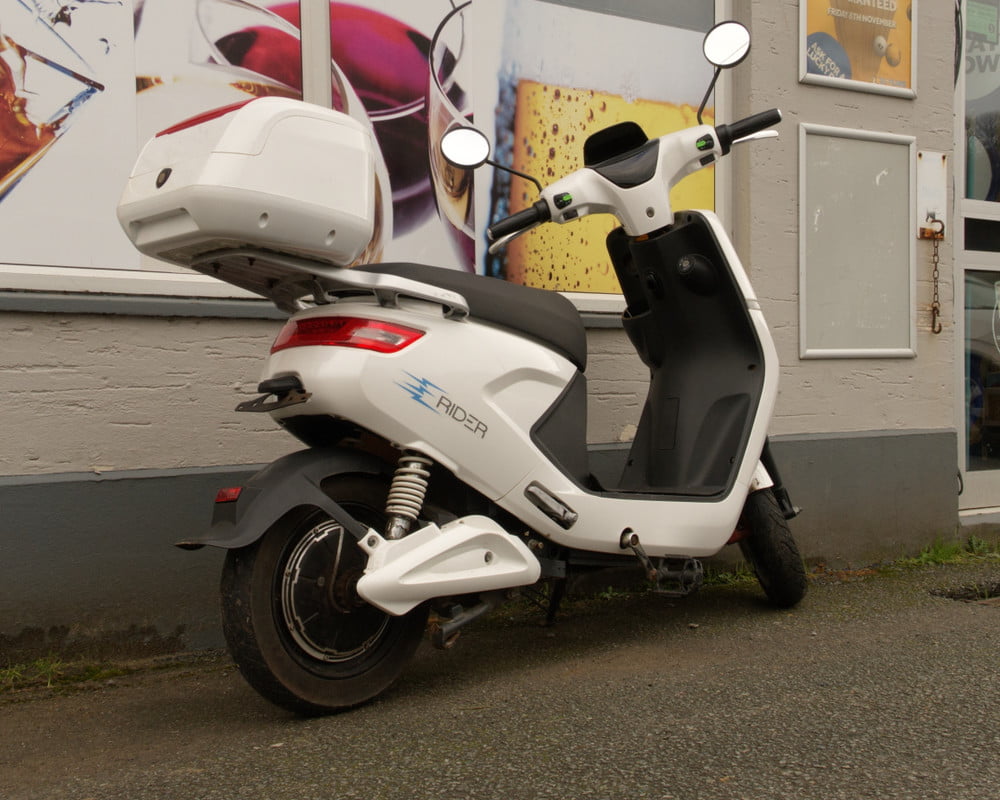 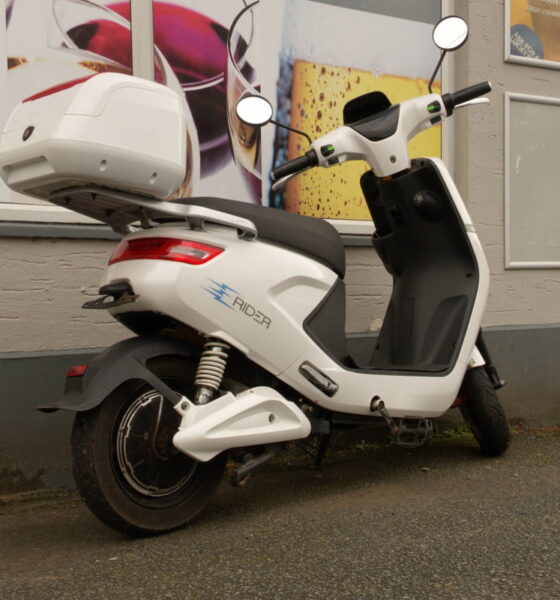 Could The UK Electric Motorcycle Industry Be Set To Accelerate?

Whether they are plugged into charging stations or on the road itself, electric cars have become a common sight here in the UK. While their two-wheeled counterparts remain relatively rare, could the latest government budget – along with a raft of new releases from major manufacturers – help the electric motorcycle industry catch up?

The sale of petrol, diesel and hybrid cars is to be banned in the UK by 2035 at the latest. Though the deadline for motorcycles remains unclear for now, it’s safe to assume the future of the entire motor industry is electric.

By making the switch riders could reduce their CO2 emissions, enjoy lower running costs (including zero road tax) and even cause less noise pollution – a key concern in improving quality of life in our cities. Yet uptake has been slow so far in comparison to growth in electric and hybrid car markets.

It is no surprise that the market for electric motorcycles is growing rapidly. One study estimates that it will be worth $14.3 billion by 2027. However, there are many factors that could be affecting the direction of the industry. The market is growing more sluggishly in some countries, although it is starting to grow rapidly in the UK.

Why has the electric motorcycle market struggled to get going?

Despite some of the advantages of electric motorcycles touched on above, up until now these haven’t been enough to foster widespread adoption.

The fact is that most motorbikes don’t cause as much pollution as most cars. When combined with a limited choice of models – a complaint that can no longer be levelled at electric car market – there’s ultimately been less incentive for riders to change their habits.  This has made many motorcycle users more apathetic about tracking their carbon footprint.

There are other possible reasons for this reluctance too. There’s less scope for tinkering with electric bikes – a downside for many traditional bike enthusiasts – and the lack of engine noise is seen by some as a safety issue. Silent bikes could be even trickier to spot on the road than regular ones.

Many also hold concerns around battery range and charging infrastructure, but both look set to improve with new government and manufacturer developments.

How the government is supporting the industry

This is alongside the extension of the Plug-in Motorcycle Grant to 2022-2023. The initiative was first introduced in 2017 and offer riders either a £1,500 or 20% reduction on the cost of a new electric motorbike or scooter. The grant is designed to motivate those put off by the initial outlay.

These announcements add to the Department for Transport doubling its electric vehicle charger funding to £10 million. Though already commonplace in most towns, cities and business parks, installing more charging points nationwide should offer further encouragement that the UK is ready to make the switch.

Riders previously deterred by a lack of choice will be pleased to know the government’s commitment to the electric motorcycle industry is being matched by several major manufacturers.

Tom Warsop, head of marketing at Devitt Insurance, recognizes the market’s potential. “With mainstream motorcycle manufacturers such as Harley Davidson entering the electric bike arena with Livewire; and Triumph and Ducati not far behind, it’s clear that the future is electric.

“There’s work to be done on the infrastructure to support widespread use of electric vehicles but with emergence of electric bike manufacturers such as Zero, Energica and Arc, it’s certainly going to be exciting to watch it develop within the motorcycle industry.”

The electric market certainly appears to be one to watch. Would you consider making the switch if you haven’t already?

The market for electric motorcycles is growing rapidly in the UK. There will be massive demand for these vehicles in the near future. This is great news for anybody that is concerned about lowering our carbon footprint in the years to come.