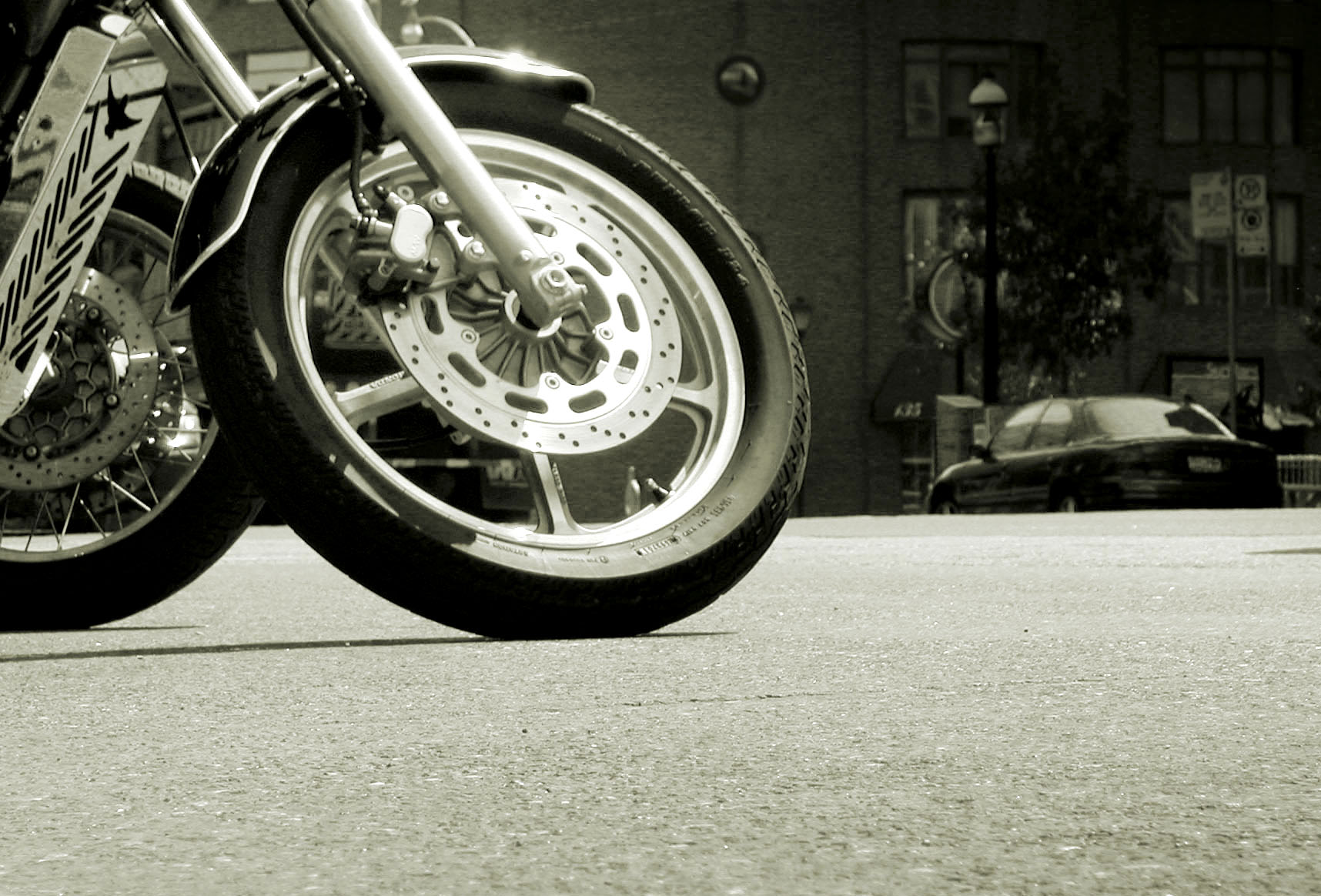 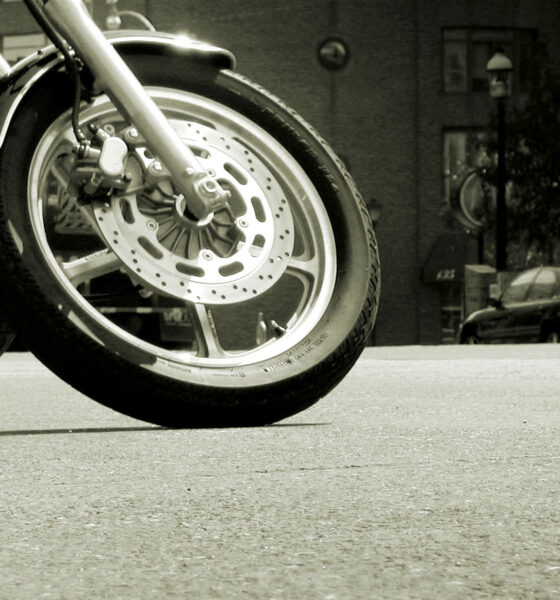 Although it’s been a long time coming, electric car sales are on the up and are finally being embraced by the mainstream market. With reports of an 84% increase in sales between 2012 and 2013, electric vehicles (EVs) and hybrids are no longer considered niche purchases reserved for the eco-minded. They are efficient, economical and finally available in a range of models – giving consumers the freedom to select their EV based on personal preferences.

However, although electric cars are enjoying their market ascent, electric motorcycles have been a much harder sell. Many motorcycle enthusiasts are passionate folk, and from superbikes to café racers, the community is all about the mechanics of the vehicle. They’re spoilt for powerful models and more often than not, the assumption is that electric motorcycles lack the ability of their fuel-guzzling counterparts.

But that’s not to say that motorcycle manufacturers aren’t giving it their best shot. A three-year research and engineering project by LITO Green Motion has produced a brand new all-electric motorcycle. Known as SORA, this ground-breaking Canadian motor had its market launch in February and according to the president of LITO Green Motion, Jean-Pierre Legris, sales are strong.

“We are not targeting a mass market”, he said. “For us, it is really a high-quality vehicle that is 100% conceived and built in Quebec. Instead of pieces of plastic made in China, we have pieces in carbon fibre and aluminum made in Quebec.”

Interestingly, sales in Legris’s native Quebec haven’t been that significant but consumers in France, Germany and Switzerland have been particularly receptive to the boutique model.

With plans to expand his workforce of 10 people to 100 in the next three years, Legris wants to become a major player in electric vehicles, or as he puts it “the Tesla on two wheels”.

Tesla Motors transformed the image of electric cars from eco moon-buggies to high-end, enviable vehicles that would look luxurious on the most moneyed of driveways. After receiving a near-perfect score on consumer reports, the Silicon Valley electric carmaker reported its first ever quarterly profit in May 2013, with stock prices soaring to an all-time high of $97 per share.

Big ambitions for the little Quebec start up, then. SORA needs to perform exceedingly well to match the market acceptance of Telsa’s EVs, and there aren’t alone in their planned trajectory.

Zero Motorcycles “is committed to transforming the motorcycling experience by bringing to market highly innovative electric motorcycles that offer exceptional value and performance”. Crafted in California and founded in 2006, it is now the global market leader for electric motorcycles and according to the company, the advantages of electric are clear. 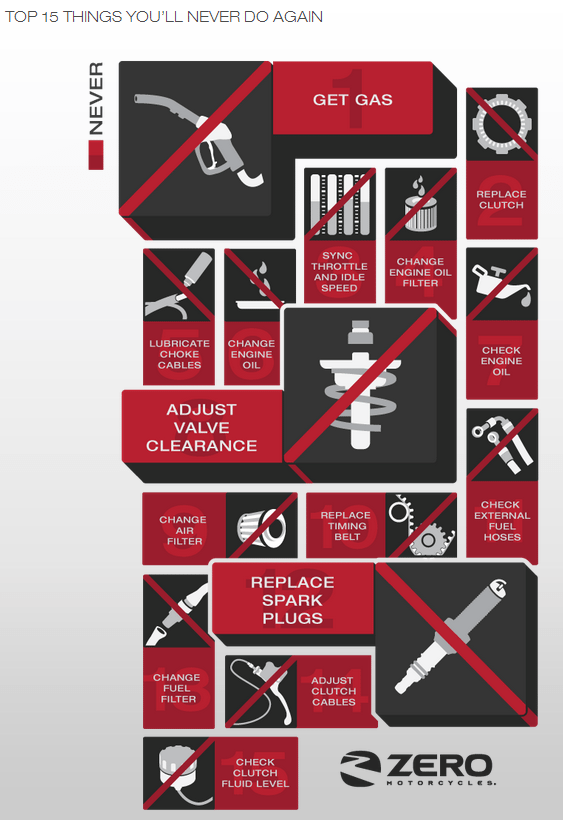 The question is: how long will it take for consumers to start taking notice?

Emily Buchanan is a digital editor, blogger and writer living in Norwich, UK. As an ardent environmentalist, her specialities include sustainability, conservation and global politics. In the last few years, she’s been published by the Ecologist, UNICEF and Ecoseed. For more, follow Emily on Twitter. This article was written on behalf of Bikesure.