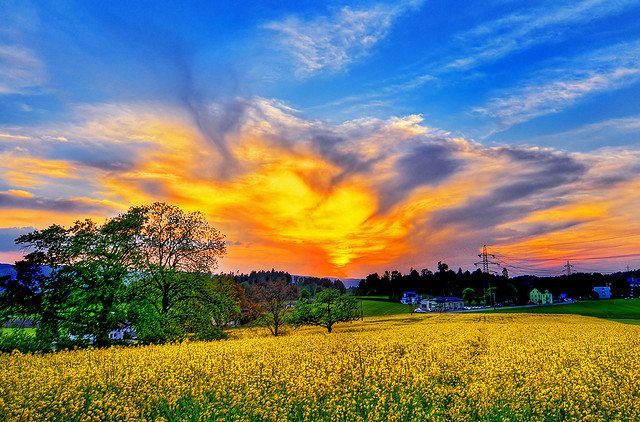 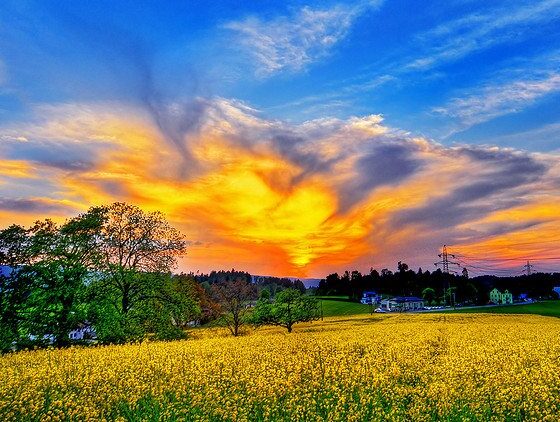 Does the rate of warming vary from one decade to another?

The pace of global warming varies from decade to decade and the Royal Society has explained why this is the case and what the differences mean.

Does the rate of warming vary from one decade to another?

Yes. The observed warming rate has varied from year to year, decade to decade, and place to place, as is expected from our understanding of the climate system. These shorter-term variations are mostly due to natural causes, and do not contradict our fundamental understanding that the long-term warming trend is primarily due to human-induced changes in the atmospheric levels of CO2 and other greenhouse gases.

Even as CO2 is rising steadily in the atmosphere, leading to gradual warming of Earth’s surface, many natural factors are modulating this long-term warming. Large volcanic eruptions increase the number of small particles in the stratosphere that reflect sunlight, leading to short-term surface cooling lasting typically two to three years, followed by a slow recovery. Ocean circulation and mixing vary naturally on many time scales, causing variations in sea surface temperatures as well as changes in the rate at which heat is transported to greater depths. For example, the tropical Pacific swings between warm El Niño and cooler La Niña events on timescales of two to seven years. Scientists know of and study many different types of climate variations, such as those on decadal and multi-decadal timescales in the Pacific and North Atlantic Oceans, each with its own unique characteristics. These oceanic variations are associated with significant regional and global shifts in temperature and rainfall patterns that are evident in the observations.

Warming from decade to decade can also be affected by human factors such as variations in the emissions, from coal-fired power plants and other pollution sources, of greenhouse gases and of aerosols (airborne particles that can have both warming and cooling effects).