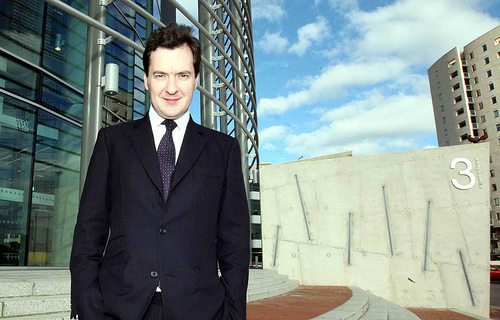 When George Osborne stands up to deliver the 2014 budget on Wednesday afternoon, it will be the fourth time Blue & Green Tomorrow has been on the scene to hear the chancellor’s proposals.

Reading back our post-budget analysis after each of the last three statements, there is a common theme running through: a general feeling of disappointment over the missed opportunities when it comes to sustainability.

The chancellor is expected to deliver a budget for a “resilient” economy this year. We can only assume he is therefore set to boost sustainable enterprises; ramp up investment in clean, renewable energy; ensure Britain is properly protected from future flooding; and invest in resilient transport infrastructure such as rail.

These measures would form part of the 2014 budget speech that we’d like to hear. It remains to be seen whether our wishes will be granted.

Ahead of the statement, here are a few excerpts from our budget coverage in previous years.