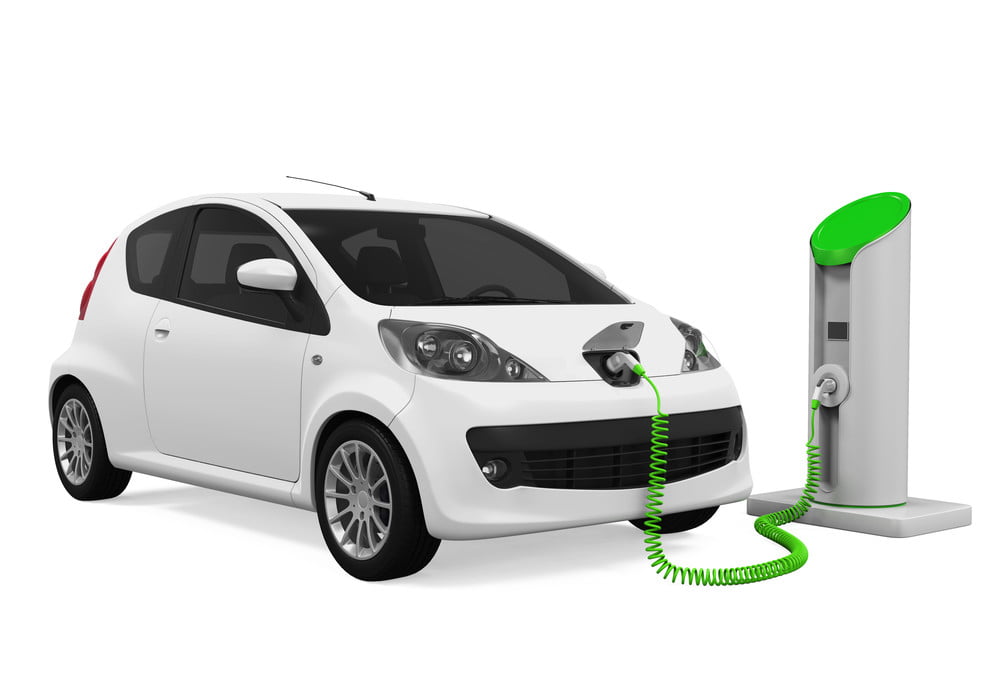 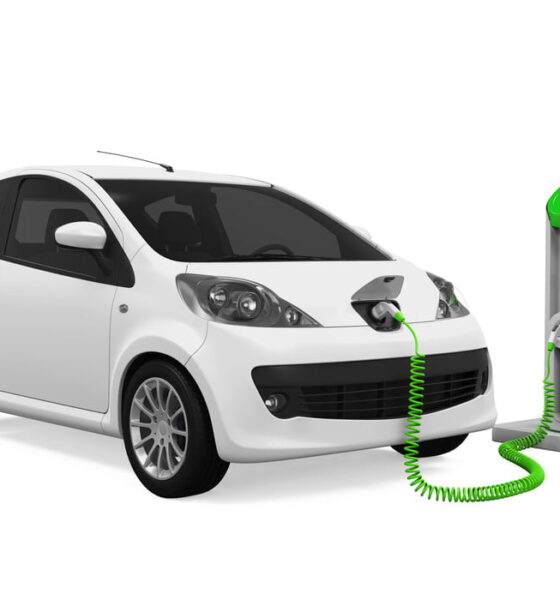 All Electric Vehicles on the Horizon of a Greener Future

A greener future is on the horizon as more and more motorists look to make the switch to electric vehicles. This revolution has gathered pace within the last year, largely thanks to the government’s proposed 2040 ban on petrol and diesel. In addition to this, there are many incentives for making the switch, including zero road tax, government grants and lower running costs.

Manufacturers Are Fighting for This Future

Auto manufacturers have also played their part in accelerating the green car revolution. The majority of manufacturers are now focusing their efforts on eco-friendly automobiles. There are dozens of excellent vehicles available from a range of companies. The introduction of consumers choice is important in appealing to a wide range of motorists.

One manufacturer that is paving the way and encouraging customers to switch is Peugeot. The French brand recently announced that they plan to electrify their entire range by 2025, with 40 electrified vehicles available from the PSA Group (who also own Citroen and Vauxhall). This is important because the company produces many of the UK’s favorite and most trusted models. This means that motorists will have familiarity with the electrified versions of their favorite vehicles.

This could encourage more motorists to make the switch sooner, rather than later and contribute to a greener environment. Many companies are focusing on developing entirely new electric cars, but a lot of motorists would rather stick to what they know. This is why electrifying the current range is such a great idea.

Used car dealerships like Motorpoint will need to consider how electric cars can be sold in the future and for what price. The current fleet of Peugeot are popular on the market and with used car sales still outperforming new vehicle sales, the future is still promising for these dealerships. Currently, there are not a huge amount of electric vehicle inventory available in the used car market. The revolution has only just started, but there could be much more in the near future and motorists will be keen to buy these instead of buying new.

The future certainly looks bright and healthier as the green car revolution continues to pick up pace. This is, in part, due to the Government’s plans, but also thanks to the manufacturers who have taken huge steps in developing stylish, practical and comfortable electric cars.

Additionally, brands like Peugeot announcing that they will electrify their current range will be welcome news to many who enjoy owning and driving their current models. If the Automotive industry keeps looking for new ways to manufacture cars that are healthier for the environment, we will see a surge in benefits.

Used car dealerships will begin selling more environmentally responsible cars. And the United Kingdom, amongst other promising countries, will reach a point where diesels and none electrics can be phased out.

It’s interesting to consider the price of a used car compared to newer models. Observe how the financials behind a car could affect the environment. Used cars are generally a lot cheaper than new cars. This is due to factors such as ‘wear and tear’, ‘mileage’ and ‘age’. These factors have played a major part in how the environment is coping.

Used cars have spiked higher in sales than new cars, and it might be worth considering how dealerships are coping with the fact that main manufacturers are looking at ways to bring in electric vehicles. Will we see used car sales drop once more electric models released?