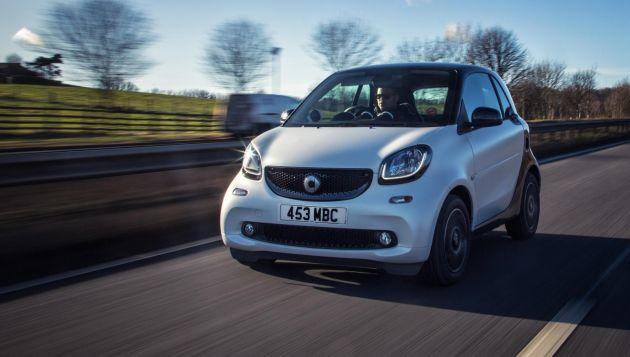 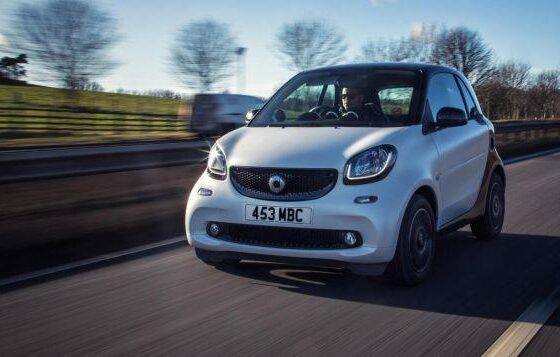 Former President Barrack Obama recognized the implications of climate change and took numerous measures to combat it. He passed strict regulations on carbon emissions, but his successor isn’t keen on keeping them. A few months ago, President Trump announced that he is tapering back some of Obama’s clean energy policies. This will have a number of implications for the environment. Many people also wonder how the new policies will affect demand for green vehicles.

So far, it seems that Trump’s new policies are not hurting demand for green vehicles. In anything, green vehicle sales are higher than ever. According to one estimate, sales rose 15% in May, nearly two months after Trump reversed his predecessor’s clean energy policies.

“In addition to Tesla, which continues to boost sales but doesn’t publish monthly metrics, Ford and General Motors each performed well in May. Green-car sales for the Blue Oval rose 56 percent from a year earlier to 9,221 vehicles, as Fusion Hybrid sales more than doubled, while Ford C-Max Energi plug-in hybrid sales jumped 77 percent.

Fortunately, it is unlikely that Trump’s new policies will significantly hurt demand for green cars. Here are some reasons demand is likely to increase in the near future.

Consumer Concern About Environment is Stronger than Ever

Demand for green cars is driven more by consumer concern for the environment than government regulations. A recent poll from Gallup shows that 45% of citizens “worry a great deal” about global warming. Nearly four out of five customers agree that scientists claim humans are responsible for global warming.

Even though the Trump Administration’s new policies will allow vehicles that are less environmentally friendly, environmentally conscious customers are likely to choose more efficient vehicles on their own.

Greener Vehicles Are More Cost-Efficient Over the Long Run

A number of studies have shown that green vehicles save money over the long-term. One 2013 study found that the average hybrid vehicle saves $3,371 in gas over the course of five years. As gas prices continue to rise, they will be more economically viable.

One of the benefits of hybrid, solar and electric vehicles is that they shield customers against rising fuel prices. After Hurricane Harvey, prices rose sharply. Other natural disasters, crises in the Middle East and OPEC agreements could cause gas prices to spike further, which makes green vehicles even more appealing.

Customers that own green vehicles don’t just save money on fuel prices. They can also reduce their insurance prices as well. Many customers looking for green vehicles choose Toyota Priuses, because they are the least expensive green cars to insure.

“A car that’s good for the earth is good for the wallet, at least when it comes to car insurance (and fuel conservation). Instant discounts, typically up to 10%, may be available for drivers that own or lease hybrids or alternative-fuel vehicles depending on carrier. And since hybrid cars are often built with the latest features (research from the Highway Loss Data Institute shows people traveling in hybrids are 25% less likely to be injured in an accident than people traveling in traditional vehicles) you may qualify for additional discounts for newer safety developments like curtain airbags or Electronic Stability Control,” The Zebra websites states.

Green Vehicles Will Be More Popular than Ever, In Spite of Trump

Donald Trump has mocked the idea of climate change and tapered efforts to regulate it. However, customers are pushing for more environmentally friendly options on their own. They will continue to invest in green vehicles, regardless of Trump’s emission standards.