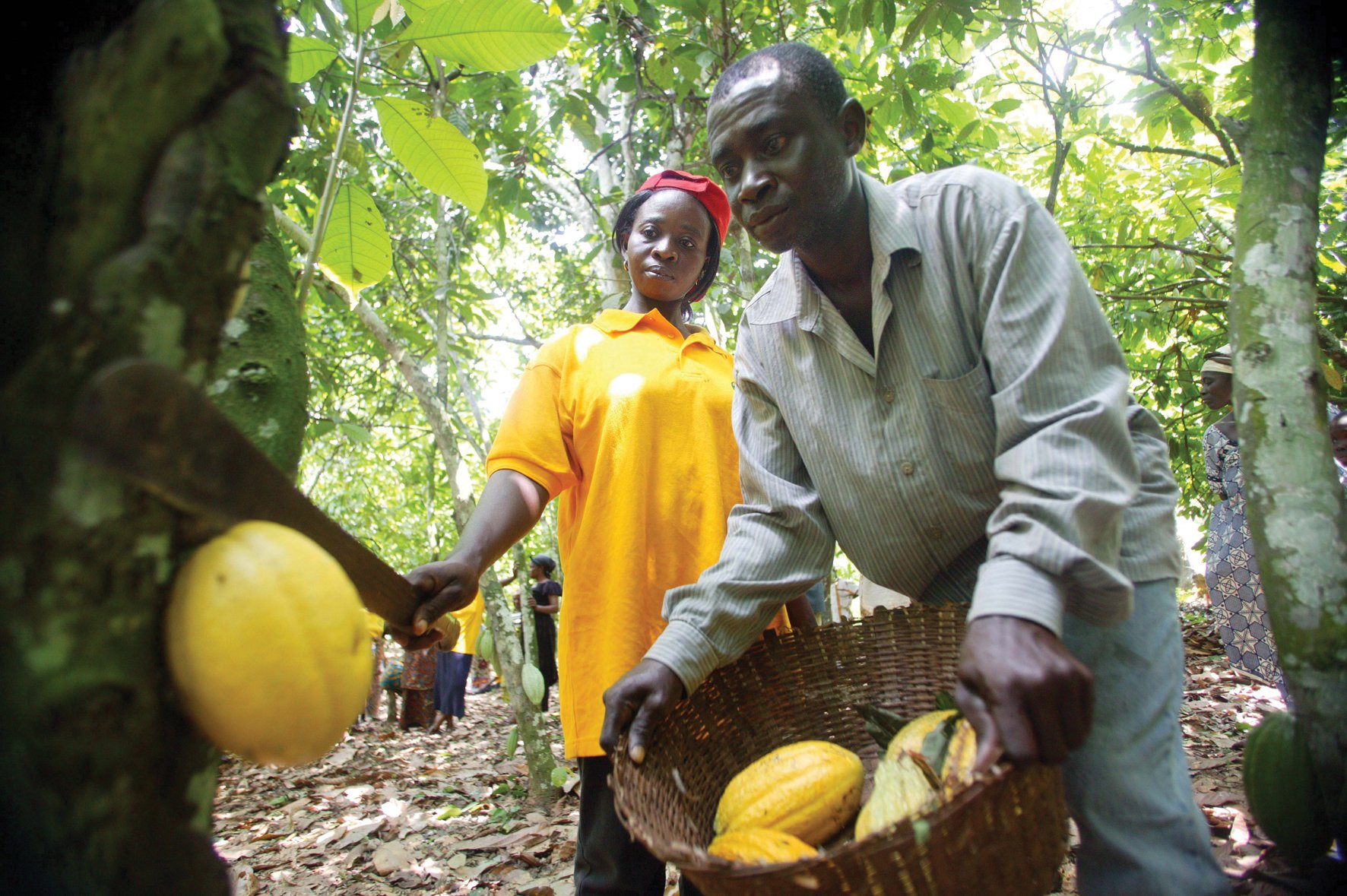 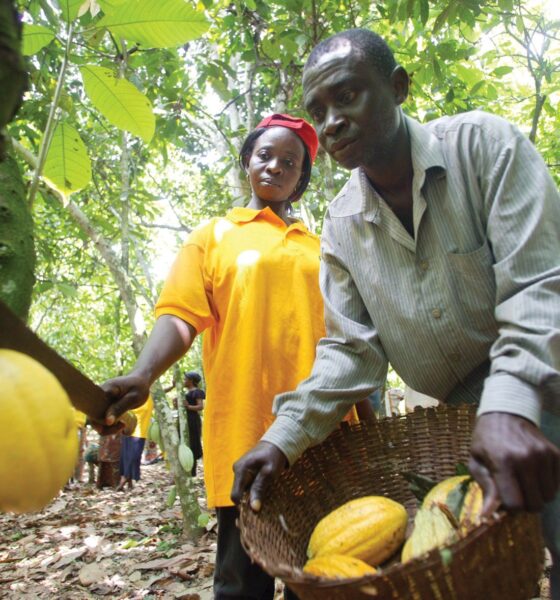 This Monday marked the start of Fairtrade Fortnight 2013 – the 17th in a series of annual celebrations of Fairtrade. Richard Anstead of the Fairtrade Foundation reflects on how the event looks to help drive change for farmers across the world.

This year we launched with the key message that we want people to ‘go further’ for Fairtrade and take a step for smallholder farmers. Smallholder farmers play a critical role in the agriculture industry, growing around 70% of the planet’s food, but the scandal is the fact that farmers make up half of the world’s hungriest people.

The Fairtrade Foundation is using Fairtrade Fortnight to help drive change for farmers and we are doing this is a number of ways.

Firstly, we are calling on governments to put the needs of smallholder farmers firmly on the policy agenda and to provide the platforms producers need to start to address some of the enormous challenges they face.

This June, the UK plays host to the G8 summit and over the next few weeks we are collecting a petition of ‘mini marchers’ which will be presented to David Cameron in May. By signing up to this petition you will be part of a growing number of people across the UK – almost 4,000 signatures were added in the last three days – who will be asking the prime minister to put farmers first and help empower farmers to receive a fair return for the work they do.

Secondly, we are asking businesses to go further. This week we are gathering businesses together in London to present findings from our work that shows that helping smallholder farmers have an economically, socially and financially viable livelihood is not just good for the farmers but is also essential for businesses in the UK – they do, after all, grow 70% of the food we all depend on.

The final and critical step we can all take to bring about change, however, is for all of us as consumers to buy Fairtrade. This vital transaction is our way of showing the world that we want farmers and workers to get a fair deal for their role in growing the fantastic tasting coffee, tea, wine, cocoa, sugar and others crops that we are now able to buy as Fairtrade in the UK.

This has never been easier, with the choice of products and their availability growing all the time. The great news is that we are all doing this more and more. Sales reached a record £1.5 billion in 2012, growing 12% over the year – a staggering achievement, given the tough economic environment.

The UK is leading the way in Fairtrade and is the largest national market for Fairtrade sales. Through purchases of Fairtrade products in the UK and some 24 other countries the benefits of Fairtrade have reached over 1.2 million individuals directly and many more within their wider communities. Payments of Fairtrade premiums, the extra money paid to producer groups to spend on projects in their co-ops and communities, now totals over €60m a year.

To close this blog I wanted to share my experience from last November when I was fortunate enough to travel to the Africa Fairtrade Convention in Addis Ababa, Ethiopia. This was a great chance to hear how Fairtrade is helping make smallholder farmers lives better and how they, as part-owners of the international Fairtrade system, can take a leading role in making things better  – there is of course still a lot to do.

One of the sessions I joined was a meeting of coffee growers from Ethiopia, Kenya, Tanzania, Uganda, Rwanda and Malawi. They were sharing their experiences of the impact of climate change, how unseasonal frost, hail storms, increasing presence of new pests and lack of reliable access to water was impacting on their ability to make a living from growing coffee.

One of the farmers was Cyrus Karingo from the Rung’eto Farmers Co-operative Society in Kenya, situated on the slopes of Mount Kenya. As a result of their Fairtrade sales, and through work with other partners, they have been able to start work on a number of projects to counter climate change and address other issues. They include improving the quality of their coffee, improving yields through the application of manure and training farmers on how to conserve their soil and water.

This is just the start, though. Cyrus wants to do more and if we all take a step and buy more Fairtrade products in the UK then Cyrus and others will be able to take another step forward, too!

For the 3,700 members of Rung’eto, this could mean adding further value to their coffee by selling it more directly to local Kenyan markets for higher prices, allowing them to retain much more of the value chain.

Cyrus is confident they can make this happen. They have a good track record that includes winning an award from the Ministry of Co-operative Development and the Coffee Board of Kenya in recognition of their good work carried out by Rung’eto.

Kenya is the latest country where you can buy Fairtrade products – chocolate and coffee brands are already on sale in Nairobi and tea will soon join them. People in Kenya, as in the UK, want their purchases to make a difference and want to take steps throughout the year to go further for smallholder farmers.

Richard Anstead is head of product management at the Fairtrade Foundation.