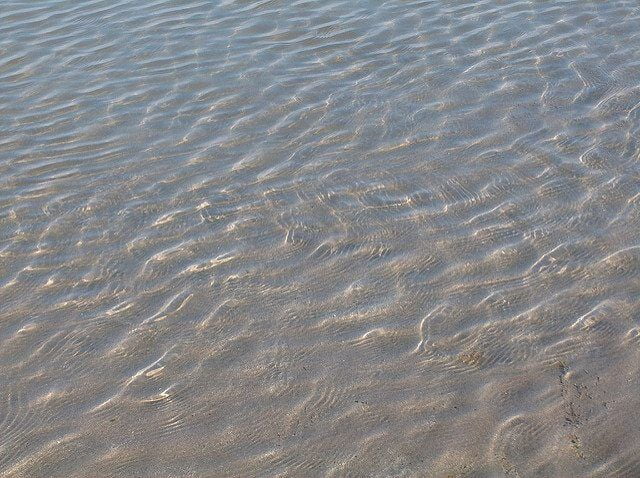 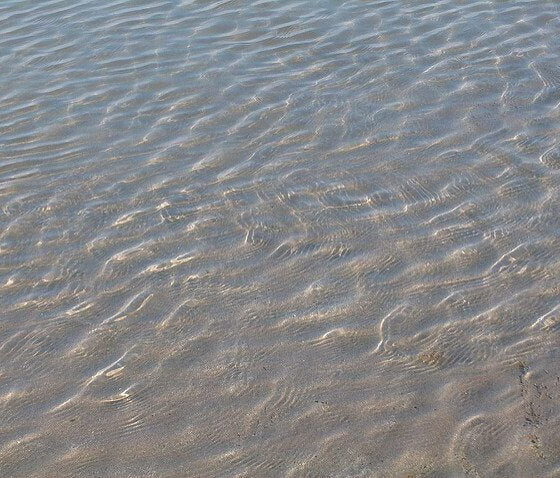 The leading tidal energy developer, Minesto, was awarded the ‘Most Promising Turbine Concept’, in a global competition of the most prominent competitors in the industry.

The International Tidal Energy Summit, held 22–23 November in London, is the largest international conference for the tidal energy industry. As part of the conference, an award ceremony is held to recognise the industry’s top innovators for cost-competitive renewable electricity generation.

During Tuesday evening Minesto were crowned winners in the Most Promising Turbine Concept category for their innovative Deep Green technology, which produces electricity from low-velocity tidal streams. Following selection by an expert jury, Minesto along with three other finalists were subject to a vote by the industry delegates themselves before receiving the prestigious award.

“We are delighted and proud of being awarded the most promising technology in the industry. Not least due to the fact that it is the international industry community that recognises the viability and potential of our unique technology”, says Dr Martin Edlund, CEO of Minesto.

Being such a unique innovation, this is not the first time Deep Green has been acknowledged and awarded. Among other recognitions, Minesto has previously received the Tidal Today Industry Pioneer Award as well as the Ocean Exchange’s The Orcelle Award. In 2010, Time Magazine named Deep Green one of the 50 Best Inventions of the year.

“Five years ago, it was about a ground-breaking invention ready to begin ocean testing. Today, Deep Green is a verified technology receiving this prestigious recognition, in the strongest possible competition, by our international industry. That is very pleasing and an acknowledgment of all the hard work done and on how far we have come”, says Dr Edlund.