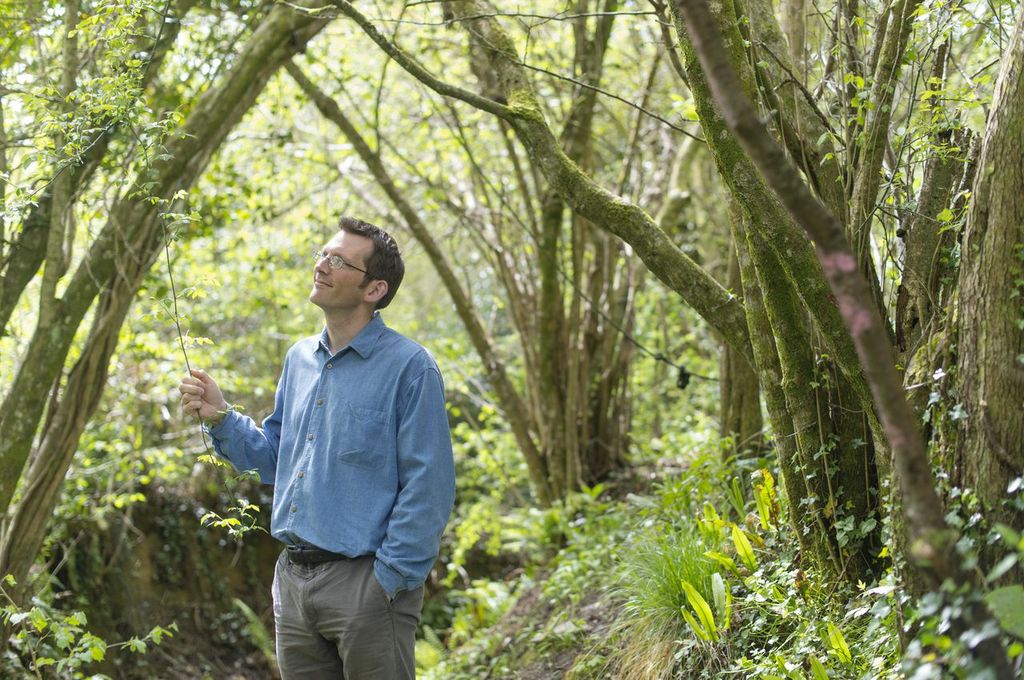 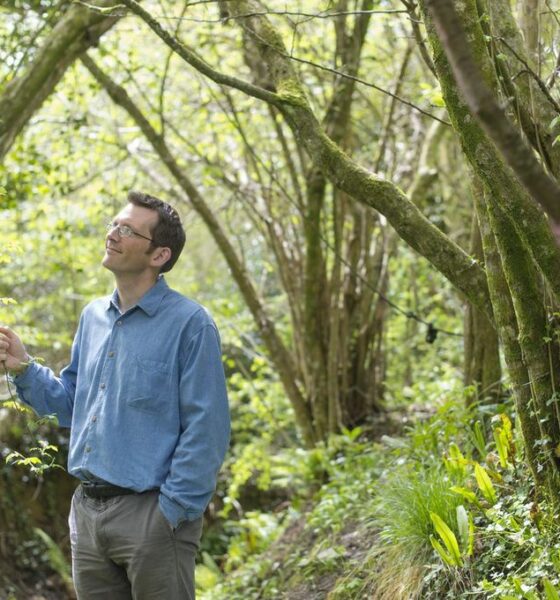 American anthropologist Margaret Mead’s famous quote about a “small group of thoughtful, committed people” being the only thing that has ever changed the world could have been said about the Transition Towns movement.

Launched in 2005 in Totnes, Devon, in response to environmental and economic pressures, offshoot initiatives initially spread elsewhere in the UK. Now, there are Transition Towns in communities across the US, Canada, Australia, South Africa, New Zealand, Brazil and more.

The man behind it all is Rob Hopkins, and he spoke to Alex Blackburne about his project’s meteoric success.

What is the Transition Network?

It’s really an approach which is about what a community-led response to climate change, the end of the age of cheap energy and the economic crisis looks like. It’s founded on the idea of community resilience, making the places that we live in more resilient to shock and change, and seeing that as a historic opportunity for entrepreneurship, fresh-thinking and creativity.

It started in Totnes, and we started an exploration into what a community-led approach would look like, and then it just took off – much to our surprise. We started getting people around the UK picking it up, and then further afield, and there’s now not a week that goes by we don’t say, “Look what they’re doing in South Africa!” or wherever.

The world is on the verge of giving up the idea that we can actually do anything about climate change, and that’s what drives me

The original idea was to see how we could create some kind of self-organising approach. It wasn’t designed to be like a Coca-Cola franchise; it was designed to be something that people anywhere in the world would pick up. There was enough shape to it that it felt like it was a recognisable, distinct thing, but at the same time there was enough freedom and flexibility for them to make it their own.

For example, the Transition movement is just on fire in Brazil, and it doesn’t feel like a UK import; it feels like a Brazilian thing. They’ve developed their own way of teaching it, communicating it and presenting it, and that’s a testament of how we designed it at the beginning.

Do you have a clear idea of what a low-carbon economy looks like?

It’s becoming much clearer. When we started, we always framed Transition as being an experiment – and something that we’d only figure out if enough people in enough different places have a go at it, and we could pool that learning and that knowledge. But I think now, we have a sense that it’s in part about shifting the focus from inward investment to internal investment, and getting communities to invest in themselves.

What’s the reaction been like within communities that are now Transition Towns?

Even the most successful Transition projects wouldn’t claim every single person in that community thinks it’s fantastic and is on board, and I think sometimes feel that unless you get to that stage, you can’t really do much that is of any use. But actually, there’s a huge amount you can do.

Resilience is the vital missing part from discussions about sustainability

Often in the more overtly green world, people often don’t have such an awareness about how some things tend to exclude a lot of people. Something like Transition, which is very much about working at a local level to try and build a coalition of different organisations towards community resilience, can’t be seen as on the left or the right.

How does resilience relate to sustainability?

Resilience is the vital missing part from discussions about sustainability. Sustainability is generally always a good thing, whereas you can have a very resilient place that is not necessarily good in other ways. But what sustainability doesn’t design in is the ability to withstand and adapt to shock.

Sustainability tends to imply a kind of steady state; that you reach a place everything can kind of chug along on a sustainable level. Whether it’s because of climate change, our continued dependence on undependable energy sources or the financial crisis, we seem to be entering a time where the possibilities of shocks are increasing.

What are your personal motivations for doing what you do?

Because I can’t see any other ethically defensible thing to be doing at this moment in history. I have four sons, and I feel committed to being able to look them in the eyes in 20 years’ time and tell them that I did all I could during the time when there was still things that could be done.

I was talking recently to a colleague in the US who works for an organisation that funds a lot of climate work. She said that the people she meets at the UN and the US government are giving it 18 more months, and then all the funding that is currently going into mitigation will be moved into adaptation and defence. That’s the point that we’re at.

The world is on the verge of giving up the idea that we can actually do anything about climate change, and that’s what drives me. This little window of opportunity will never happen again, and we need to be doing whatever we can to be trying to do something about that.

It looks pretty much certain now that we’re going to go past 2C of warming. I can’t see much of a way that that’s not going to happen because we’re so nearly there and emissions are increasing if anything. I suppose it’s really about whether we can avoid more warming in a very complex system where there are lots of uncertainties.

There are no guarantees with any of this. I don’t know whether we can make it or not. But it certainly feels like we have to do whatever we can.

Rob Hopkins is founder of the Transition Towns movement. His latest book, The Power of Just Doing Stuff, is available to buy online now.