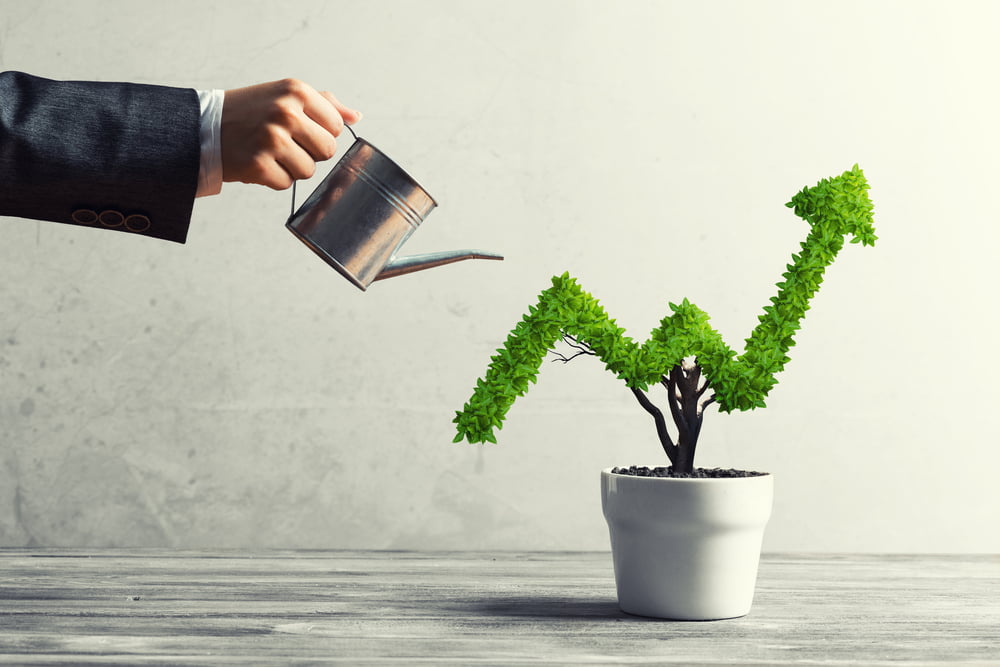 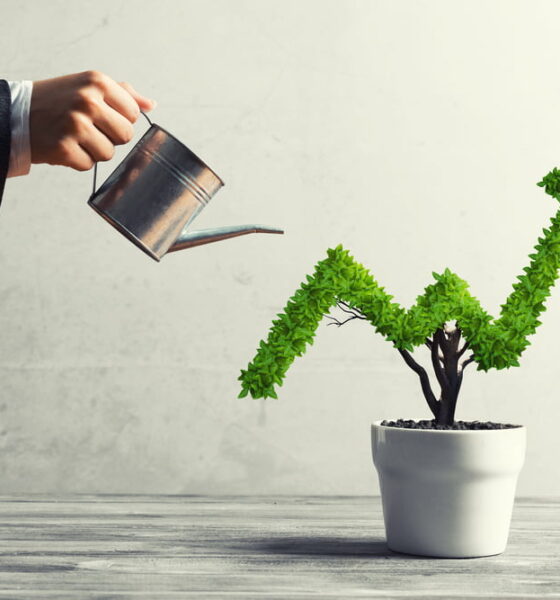 Climate change is affecting our lives in many ways. But did you know that global warming is affecting the stock market?

Trading stocks is one of the best investing opportunities to generate significant returns and build your wealth. Unfortunately, it can also result in significant losses. In order to trade successfully, you need to understand the main factors that influence trades. These are:

There is no doubt the markets are particularly volatile at the moment as the world deals with the Russian war, the Sri Lanka crisis, and the ongoing global pandemic. However, the long-term issues caused by climate change will have an even greater impact. As CNBC reports, climate change can affect our savings by harming investments.

But monitoring all of these events isn’t enough if you want to continue successful share trading. You also need to be aware of how the environment can affect share trading.

In order to ensure you make the best possible trades, it’s advisable to create an account with a reputable broker and take your time studying the markets before instigating trades.

As part of this, you need to be aware of how the environment affects trades and the biggest current concerns.

When it’s summer in the northern part of the globe, it’s winter in the south, and vice versa. That means there is always an opportunity for flooding, drought, and violent storms.

While these are acts of nature and hard to predict, they can have a definitive effect on the markets.

In short, companies hit by the storms can suffer production issues and large damage claims. This can lower their share prices and adjust future profit forecasts. In extreme cases, the weather can even destroy the business.

On the other hand, when one company hits issues, especially those that affect productivity and profits, a gap in the market will open and competitors will do their best to fill it.

That means, every environmental disaster is likely to lead to some share prices crashing, while others increase. You simply need to know which companies to invest in.

These kinds of problems are going to become even more common as climate change worsens. Back in 2012, we pointed out that climate change is making weather worse than ever. Since environmental problems haven’t been remedied, these problems will exacerbate.

The global population is becoming increasingly concerned with the environment. That means people are more aware of what causes ozone issues, global warming, and other factors that damage the planet. When these are identified, pressure will mount to change the way things are done. A perfect example of this is the use of CFCs. These were commonly used until the 1980s/1990s when scientists realized the damage, they were doing to the ozone layer. At this point, they were banned, and companies had to find another refrigerant. The result was a dip in share prices due to uncertainty.

Equally, rising sea levels can cause issues as they destroy coastal areas. This can damage the infrastructure, making it harder to deliver goods. It can also damage production factories.

In both cases, there will be an immediate dip in share prices as the company has to refocus its efforts. It should be noted, if you’re investing for the long term, most of the environmental factors will be mitigated as companies tend to bounce back and find new ways of doing things.

However, if you’re investing in short term trades, knowing how the environment will affect certain businesses will help you to generate healthy returns.

One thing that has become clear in recent years is that technology is advancing at a rapid pace. The latest technological breakthrough could transform a small start-up into a global company, dramatically boosting their share prices.

Equally, such a breakthrough could leave other companies, even well-established ones, struggling to keep up, potentially reducing their share values as they lose market share.

It’s important to be aware of impending technological discoveries as this can make a dramatic difference to what trades you decide to make.

More obvious is the way that a changing government will mean changing policies. Sometimes an existing government can suddenly change their policies. This can have a detrimental effect on industry, especially if the government is committing to new greener measures and companies will struggle to enforce the measures.

As governments are constantly changing throughout the world this can be surprisingly difficult to track and anticipate the effects.

Share trading can be influenced by many different environmental factors, that’s why it’s imperative that you monitor global events and consider how they will affect share prices. The question isn’t whether they will affect them, it’s which direction they will make the share price move in.