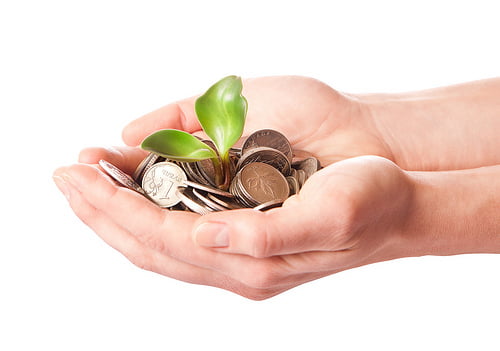 We recently conducted a survey of Ethical Investment Association (EIA) financial advisers. Among other things, they told us which fund managers they used most frequently, and over the past week, we’ve been investigating the data.

Hot on Ecclesiastical’s heels was Kames, which 64% of respondents use, while Jupiter and F&C came in third and fourth – with more than half of EIA members selecting them.

Finally, we looked at the highest new entrants in our 2012 survey, which were revealed to be Triodos, which debuted at 16 with 27% of EIA members using it, and Cheviot, which came in at 17 after picking up 23% of the votes.

Click on the chart below for a full round-up of the most popular fund managers among EIA advisers.