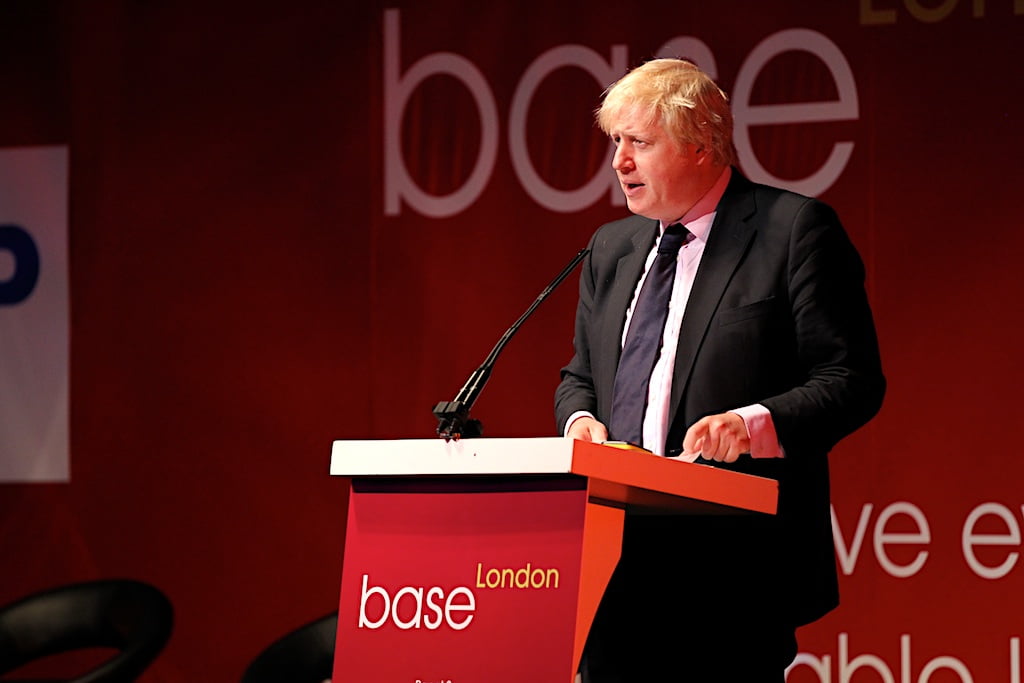 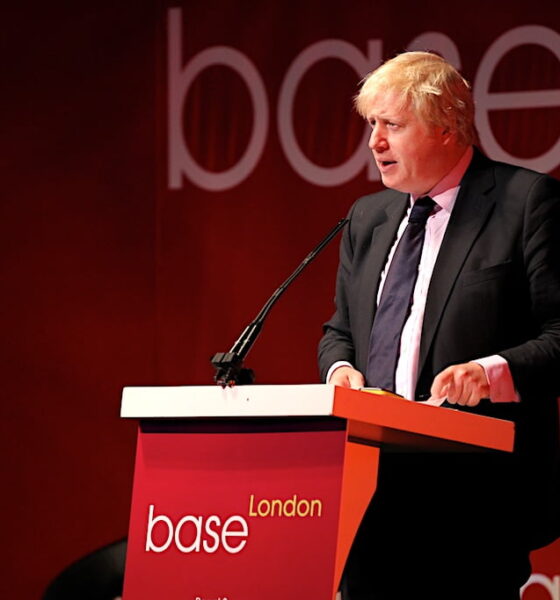 Now in its third year, Base Cities: London is looking ahead to a future of sustainability and low-carbon policy in the capital. Blue & Green Tomorrow talks to Andrew Dowding of Base Communications about the project.

On June 21, Base Cities: London will be holding its third annual event. ‘Base’ is an acronym for “business and the sustainable environment” – the focus of the annual event organised and run by Base Cities, which looks at low-carbon policy and the opportunities that arise from it.

“It focuses on the building environment and infrastructure”.

The interests of Base lay in how the UK’s cities and their infrastructure can become more energy and resource efficient. The event particularly explores how a city’s “policy initiatives translate into delivery opportunities for the private sector”, according to its website, and it also “addresses the relationship between sustainable development, economic growth and inward investment.”

“If you are trying to reduce carbon in housing, there is a fair amount of city hall policy, all designed for engagement in the private sector and this is the place to come and find out how to take advantage of that”, explains Dowding.

Base London was set up in 2010, with the aim of uniting the public with private sector organisations. Some of the areas it covers include renewable energy, waste, green transport and recycling.

“The market is in its early stages, but we had 400 delegates in the first year, 600 last year and we expect about 1,000 this year, so in that sense it has picked up quite a lot of momentum”, says Dowding.

“We’ve had a succession of very interesting people – including Boris Johnson, who comes along every year.

Indeed, the London Mayor has set ambitious targets to reduce the capital’s carbon emission by 60% by 2025.

“It’s not difficult to get people to talk about low-carbon opportunities”, Dowding adds. “Getting them to actually do it is the challenge.”

Whilst individual contributions at a community level are vitally important, ultimately, the future of our society, and indeed the planet, is in the hands of policy makers and the private sector responding to these policies with speed.

Further developments in creating a sustainable future for us all have been made by the University of Manchester, which has established the first phase of its EcoCities project.

In partnership with one of the UK’s leading property companies, Bruntwood, the project looks at how cities should adapt to the changing climate.

“The EcoCities project has drawn on expertise from across the University of Manchester”, said Professor Dame Nancy Rothwell, president and vice-chancellor at the university.

“It has proved to be an excellent collaboration between the university and Bruntwood to support the region’s efforts in supporting decision makers and business leaders to respond to both the challenges and opportunities that a changing climate presents.”

As well as London, Base Cities has events in Leeds and Glasgow, too. Initiatives like these, as well as projects such as the University of Manchester’s EcoCities, are designed to help spur on sustainable policy.