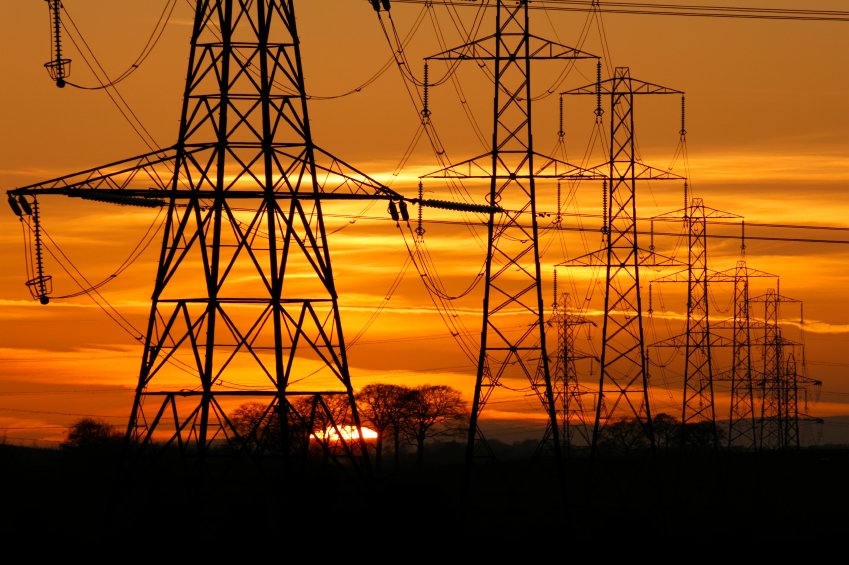 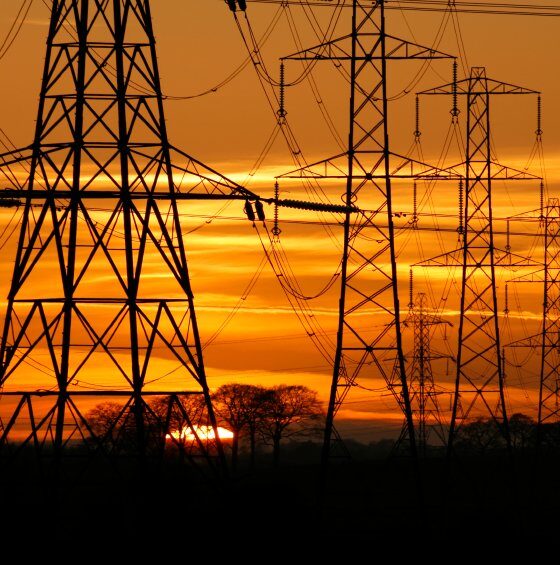 The energy bill: hit or miss?

There’s a sound sentiment behind last month’s energy bill: to “establish a legislative framework for delivering secure, affordable and low-carbon energy”. But will the bill deliver on its aspirations? Good Energy’s Ed Gill finds out.

Renewable energy sourced in the UK is better for our energy security and will lead to lower and more stable prices in the long run, and mean that money spent on our energy bills is reinvested here in the UK.

The energy bill aims to drive investment towards renewable energy in order to deliver that, which is obviously a good thing. But unfortunately, it’s not quite there yet for a number of reasons.

The main source of contention is the decision to introduce ‘contracts for difference’ (CfD). These over-complicated mechanisms aim to guarantee generators a price for generating electricity from nuclear and renewable sources, but in reality are so complex they will introduce a new range of risks which could put off investors.

Even if they do work, they are likely to skew the market towards bigger energy suppliers, because they will be the only ones with the resources available to manage them.

The government is missing a trick here, particularly since it suggested in its original proposals that a straightforward top-up payment system could actually do the job just as well.

Instead of bolting on new, overly-complex bits to the existing market, we should be getting to grips with the problems that leave so many bill-payers angry and frustrated with our energy market. We should be making energy policy as simple and transparent as possible.

This should create a new wave of competition through a more decentralised energy market that helps keep energy bills down whilst giving people greater control over the energy they use. Ditching CfD and moving to a top-up payment system could deliver this.

The problem is that whilst the political commitment from energy ministers is there, the reforms reveal a startling lack of ambition from the officials designing the detail of the policy. There is nothing in the wider reform package about how we need a far more flexible, dynamic and decentralised energy market to meet the challenges we face.

Most in the renewables industry have been saying we need these things for some time, and even the traditional ‘big six’ suppliers are happy to admit it’s the way forward.

The sad thing is that this bill was only ever about trying to do just enough. In doing so, officials risk missing a huge opportunity to reform our market for the better.

So there’s still a lot more work that needs to be done to ensure the bill delivers on its aspirations. If the government does press ahead with CfD, then it has to look towards simplifying the model.

As our campaign partners, Friends of the Earth, have said: “The government needs to stop obsessing over a way to make the sums for nuclear power add up, stop our homes leaking heat and switch the country from dirty gas to clean British energy from wind, sun and water to help hard-pressed households with their bills.”

It needn’t be complicated. By taking the right steps to help people to generate their own renewable electricity, encourage competition in the market and ensure price stability for generators, we’ll move towards energy security and independence here in the UK.