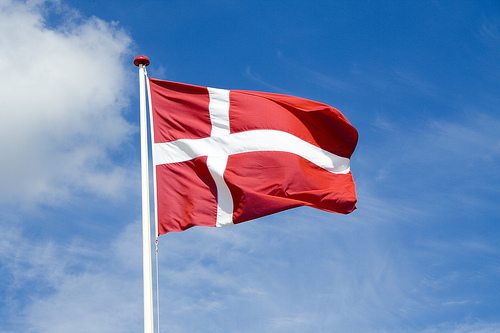 The Danish Climate Investment Fund, which will invest in climate-related projects in developing countries, has received a total investment commitment of 1.2 billion kroner (£130m).

The investment has been described as an “important step” in raising public and private climate finance. At the United Nations summit in Copenhagen in 2009, it was decided that developed countries should raise capital for climate investment in developing countries. The new Danish fund will boost efforts to meet the objective of raising $100 billion (£60 billion) a year from 2020.

The fund stated that it has a dual purpose. Firstly, it will contribute to reducing climate impact and help developing countries transition to a more sustainable economy. Secondly, the fund will invest in climate projects that promote Danish technology, supporting the country’s economy.

The fund will invest in projects to reduce greenhouse gas emissions, such as renewable energy, energy efficiency and transport, as well as financing projects that have a purpose of adjusting for climate change, including disaster preparedness and costal management.

Torben Möger Pedersen, CEO of PensionDenmark, said, “The Climate Investment Fund is a brand new type of public-private partnership in which government funding and private pension investments are allied in making the most of the expertise of Danish companies in the climate and energy sectors, and for which demand and market potential is high in many developing countries.”

The IFU will be the manager of the fund, which is expected to yield a return of around 12% a year.

Pedersen, who will also be a member of the investment committee of the fund, added, “We are expecting the Danish Climate Investment Fund to deliver solid returns to our members in the coming years, while serving to boost the standing of Danish companies in new growth markets.”

‘Pension investments’ and how sustainable investor can benefit