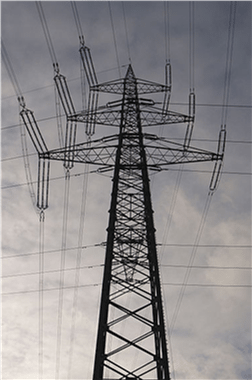 The Department of Energy and Climate Change (DECC) released a white paper outlining changes to regulation of the electricity market. The goal of this policy is to provide certainty for low carbon electricity generation to encourage investment. The policy also aims to avoid the risk of energy shortages due to the planned closure of power stations over the next decade. Released on the 12th of July, the paper introduces a new system of Feed in Tariffs, with Contracts for Difference (FiT CfD), a Carbon Price Floor, and an Emissions Performance Standard to start coming into place in 2013.

The paper predicts that demand for electricity will rise over the coming years, even if we become more energy efficient, as electricity replaces oil and gas in areas such as transport and heat. The government predicts that £110bn of investment in low carbon energy generation and transmission is needed to keep to our target of 80% carbon reduction by 2050. The government wants to encourage investment spending from the current energy generators, and also from new entrants.

The Stern Review highlighted a Carbon Price Floor as one of the most effective ways of reducing emissions. The UK is currently subject to the EU Emissions Trading Scheme (EU ETS), a cap and trade system which sets a carbon price level. Historically this price level has been volatile, and too low for our carbon budget. This white paper sets out a Carbon Price Floor (CPF), a tax which raises the cost of carbon to a specified amount. This amount is set to rise over time, and will be part of a package with FiT CfD to keep us in line with the carbon budget.