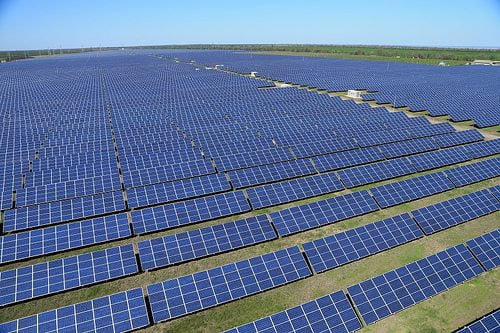 Global investment in renewable energy fell for the second year in a row in 2013, with green investment in Europe down by 41%, new figures have revealed.

As international financial leaders met at a UN summit to be told of the critical need for increasing clean energy investment on Wednesday, statistics released by Bloomberg New Energy Finance (BNEF) showed that the trend is heading in the opposite direction.

“Investment in Europe crashed, in large part because of the falling cost of solar installations, whose volume worldwide actually grew by around 20% to a new record”, he explained.

The new figures demonstrate the need for financial institutions to step forward and support renewable energy.

At the 2014 Investor Summit on Climate Risk in New York, which was organised by sustainable investment coalition Ceres, the UN’s climate chief Christiana Figueres urged investors to back low-carbon technologies in order to avoid losing money over the long-term, because of economic risks posed by climate change.

“The pensions, life insurances and nest eggs of billions of ordinary people depend on the long-term security and stability of institutional investment funds. Climate change increasingly poses one of the biggest long-term threats to those investments and the wealth of the global economy”, Figueres told delegates.

In an interview with the Guardian on Tuesday, she said said that global investment in renewables and energy efficiency must rise from the average of $300 billion (£184bn) a year to $1 trillion (£612bn) if runaway global warming is to be avoided.