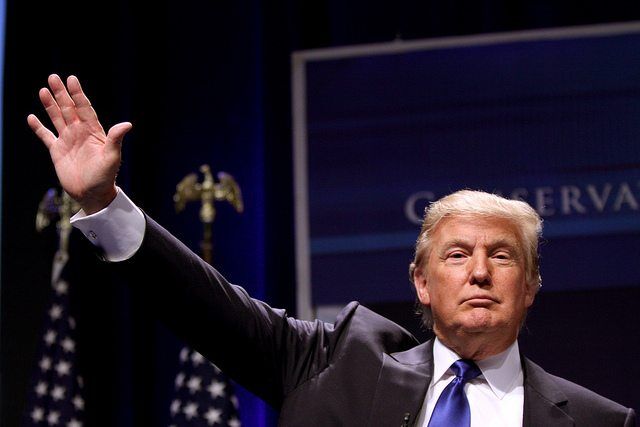 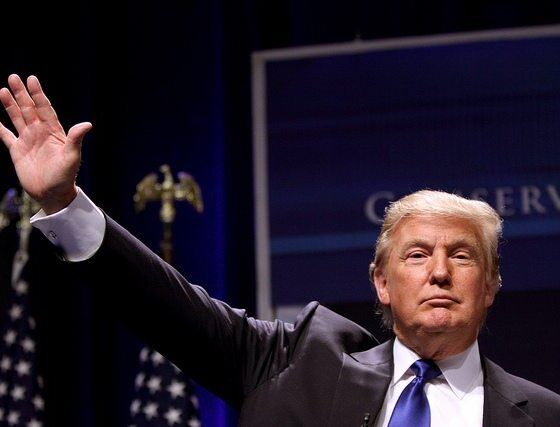 Following today’s election of Donald Trump as the United States of America, Executive Director at 350.org, May Boeve, released the following response:

“Trump’s election is a disaster, but it cannot be the end of the international climate process. We’re not giving up the fight and neither should the international community. Trump will try and slam the brakes on climate action, which means we need to throw all of our weight on the accelerator. In the United States, the climate movement will put everything on the line to protect the progress we’ve made and continue to push for bold action. We need the rest of the world to charge ahead and look beyond the White House to partner with civil society, businesses, and local governments who are still committed to climate action. Our work becomes much harder now, but it’s not impossible, and we refuse to give up hope.”

350.org will continue to work in the United States and around the world for the bold climate action that science and justice demand.