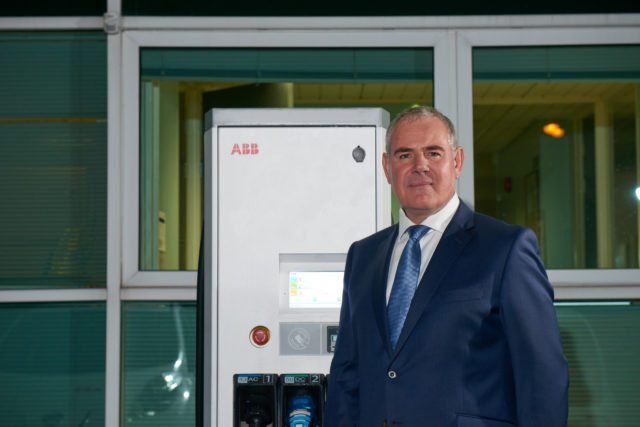 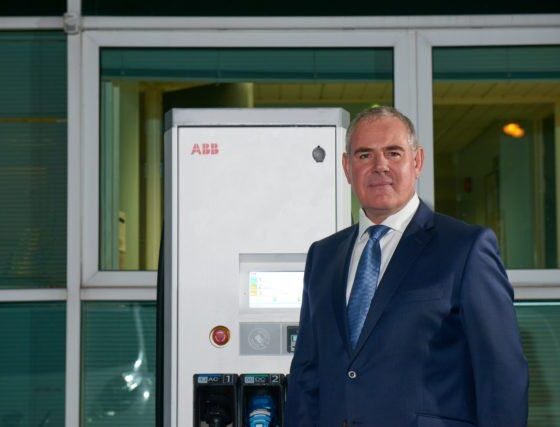 2016 has been a successful year for the UK’s new car market thanks to a boom in the popularity of electric vehicles.

The Society of Motor Manufacturers and Traders (SMMT) has today published the latest figures on new car registrations and adoption of electric vehicles is up 3.3% on 2015, with more than 10,000 motorists choosing to go electric.

It adds to a rosy picture for the UK’s automotive industry, with annual registrations on all types of cars climbing for the fifth year in a row to almost 2.7 million.

The number of people choosing to go electric has been welcomed by Tim Payne, CEO of InstaVolt, which is on a mission to install more than 3,000 rapid charging points for electric vehicles in the UK by 2020.

The fact that 10,000 motorists chose to switch to electric last year shows that the British public is mindful about its impact on the environment

He said: “This is fantastic news not just for the electric vehicle market and the UK economy but also for the environment. The fact that 10,000 motorists chose to switch to electric last year shows that the British public is mindful about its impact on the environment and willing to embrace new technology to minimise that.”

Tim, whose Basingstoke-based company InstaVolt is different from many other electric vehicle charging companies because it offers a pay-as-you-go charging service with no subscription required, says he would not be surprised to see the figure to rise even further in 2016.

“The UK’s roads are becoming more and more of a welcoming environment for electric vehicles, with the Government ploughing millions into charging infrastructure and companies like ours making rapid charging simple and much cheaper than petrol or diesel.

“As every year passes, the reasons not to go electric are getting fewer and fewer.”

The latest figures from the SMMT show the UK’s new car market has experienced uplifts in 10 out of the last 12 months, albeit finishing with a December down slightly by -1.1% – with 178,022 new cars registered in the month.

Alternatively fuelled vehicles (AFVs) experienced a strong uplift in demand, up 22.2% across the year. Plug-in hybrids and petrol electric hybrids, in particular, experienced significant growth, with demand up 41.9% and 25.1% respectively.

Fleets were responsible for most of the growth, with demand growing to a record 1.38 million units. The private market remains at a historically high level, with more than 1.2 million private buyers registering a new car in 2016.