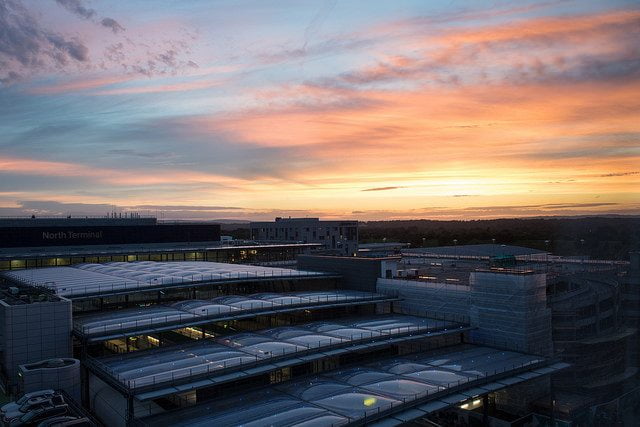 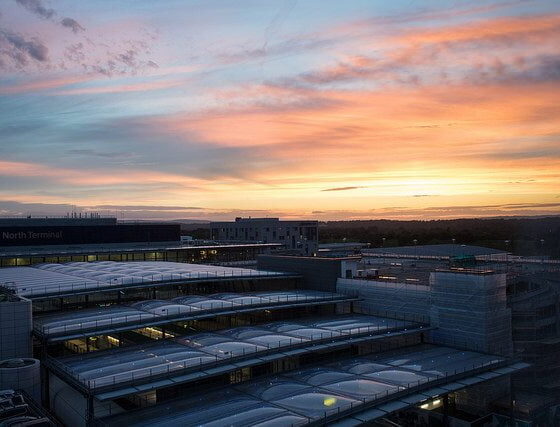 Gatwick Announces That It Will Become First Airport In Electricity Alliance

Today marks an announcement from Gatwick, making it the first UK airport to join more than 80 of the world’s most influential companies in a programme designed to generate a massive increase in the demand for renewable electricity, as it also announced that it will be carbon neutral by the spring.

Gatwick has been purchasing 100% renewable electricity since 2013 and is one of three new companies to join the RE100 alliance in an announcement made during the World Economic Forum meeting in Davos. By joining the corporate leadership programme the airport aims to play its part accelerating the UK’s move toward a low carbon economy.

To this end, Gatwick’s use of 100% renewable electricity is a key part of the airport becoming carbon neutral later this year, as electricity comprises 80% of the airport’s operational carbon footprint. The remaining emissions will be offset through investments in international, national and local renewable energy programmes, in addition to continued investment in energy and fuel efficiency.

“The initiatives announced today are important milestones in Gatwick’s journey to become the UK’s most sustainable airport and one of the greenest in the world.

“We are serious about growing sustainably and we have some ambitious plans to develop in the most environmentally responsible way possible. We expect to see our world first waste plant generating heat for our North Terminal this year and we are introducing an electric car sharing service, the first of its kind for a UK airport.

“It is really encouraging to see companies such as Gatwick committing to bold climate action, helping us move towards a net zero-emissions economy.

“But we need to see faster progress. In order to deliver on the Paris Agreement and keep global warming well below two degrees, we need governments to remove policy barriers and create investment incentives that can provide easier access to renewable energy. And we need more business leaders to influence the usage of renewable power right along their supply chains.”