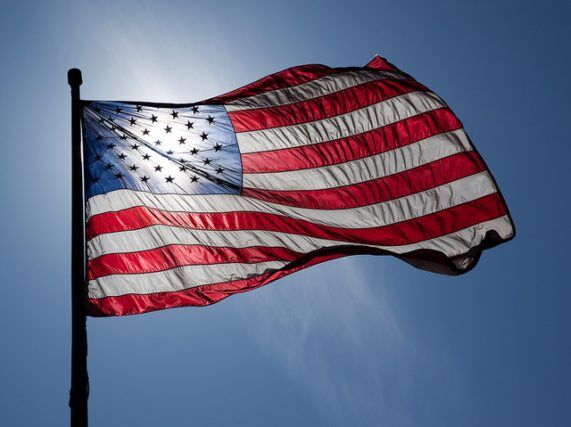 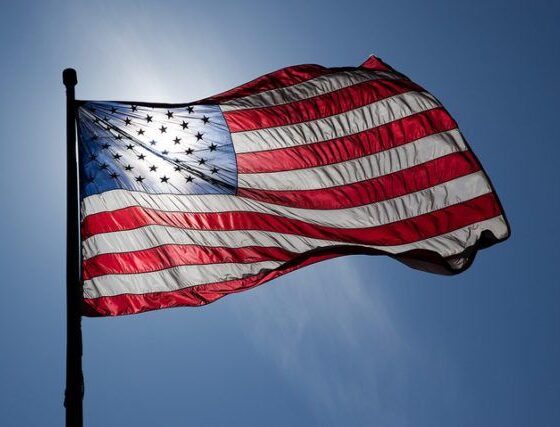 InfluenceMap has assessed CEO Rex Tillerson and ExxonMobil’s record on lobbying climate change policy as he is nominated to be the next US Secretary of State.

While it has been reported that the ExxonMobil CEO has expressed support for the Paris Agreement on climate change, our objective survey of over 200 global industrial companies and 40 lobby groups shows the company has engaged in a systematic pattern of opposing climate policy on a worldwide scale. This was true before and after the Paris Agreement was reached in 2015. The company’s lobbying is conducted directly and through a global network of trade associations and advocacy groups, like the American Legislative Exchange Council – a group that ranks as the most climate obstructive in InfluenceMap’s survey.

“The idea that Rex Tillerson may be supportive of ambitious climate policy is not at all consistent with our forensic analysis of the activities of his company ExxonMobil and its trade associations. We assess them to be opposed to climate policy solutions advocated by the the US EPA, the IPCC and other mandated bodies, on a global and systematic scale, both before and after the Paris Treaty.” Dylan Tanner, Executive Director, InfluenceMap