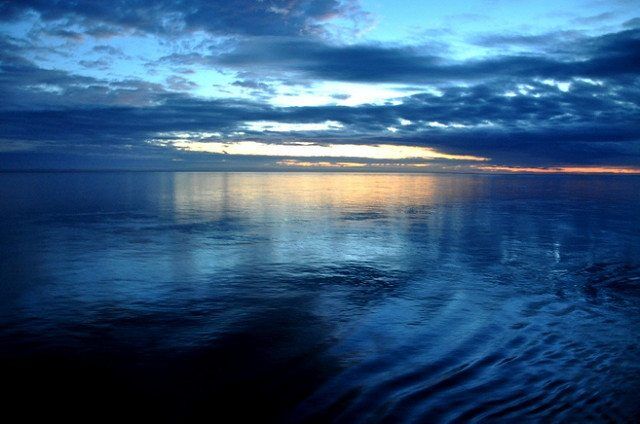 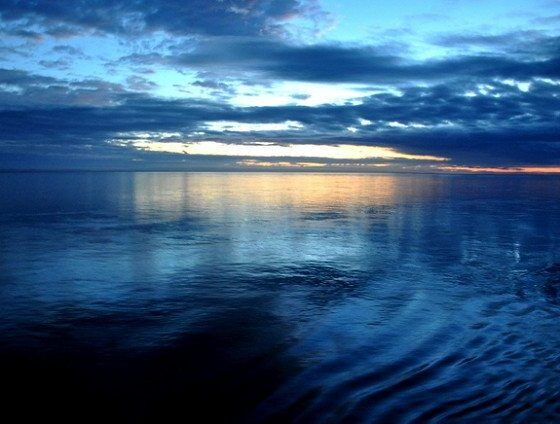 Rémi Gruet, CEO, Ocean Energy Europe said:
“2016 is the take-off year for Europe’s ocean energy sector, with the deployment of the world’s first tidal energy farms in Europe and Canada. They are using European technology, as we currently hold a global leadership in ocean energy. These pilot farms set the scene for a much larger projects pipeline, and the creation of a new industrial sector capable of delivering 10% of Europe’s electricity and 400.000 jobs.

The industrial and economic opportunity for Europe is significant: the four companies present today have a pipeline of 1.5GW of projects under active development. With the right public support over the coming years, this can translate into a full industrial roll-out. Ocean Energy Europe foresees that by 2050, 100GW of ocean energy could be deployed in Europe, a game-changer for Europe’s electricity supply, contributing to Europe’s re-industrialisation, employment creation, energy security, and decarbonisation.

Europe needs to seize this opportunity and the Ocean Energy Roadmap, published today, provides a plan to do that. Discussions with the European Commission and EIB on implementing this plan have been promising to date, and the industry welcomes the announcement today of a market study on ocean energy as a first step towards creating an investment platform for ocean energy.”

Tim Cornelius, CEO, Atlantis Resources said:
“In 2016, Atlantis will complete work on the first 6MW phase of the MeyGen project in Scotland. We will then immediately commence work to expand installed capacity to 86MW, with the full project of 398MW to be installed by 2025.

Atlantis has 640MW in our Scottish portfolio alone, the realisation of which represents nothing less than the creation of a new manufacturing sector for Europe based on predictable, reliable, renewable energy.”

Simon de Pietro, Managing Director, DP Energy said:
“The global transition to renewable energy is well underway, and Europe needs to stay ahead of the curve by facilitating investment, and deployment of technologies, in sectors where it is a global leader. Ocean energy is one such sector.

DP Energy is in the advanced stages of developing a 10MW tidal farm at Fair Head, Northern Ireland; first phase in a 100MW project at that site. DP Energy’s wider portfolio totals 330MW. Developing these projects will create economic activity, jobs, energy security and clean energy and help establish a market for ocean energy in Europe”.

Riccardo Amoros, Head of Innovation and Sustainability for Renewable Energies, Enel said:
“At Enel we have placed innovation at the centre of our business strategy and we are convinced that marine energy can have a role in the development of a more sustainable and innovative future for the energy sector. Marine energy can give an important contribution to long-term decarbonisation as well as to growth and jobs agendas.

In the last years, Enel has been investigating the potential of this sector and is currently promoting several business opportunities related to marine energy technologies. In partnership with the French group DCNS, a leader in complex marine systems, we have set up MERIC, a centre of excellence for research and innovation in marine energy in Chile. We are collaborating with 40SouthEnergy, a start-up which has developed a device that harnesses waves for electricity generation, without emissions or any impact on the marine environment and the landscape. Recently, in collaboration with another Italian start up, we have also supported the proposal for a European project to test an array of marine devices in the Canaries.

Marine energy is a very innovative sector with significant potential that, even if still at a very early stage of development, could help meet energy demand, in particular in remote marine locations.”

Thierry Kalanquin, CEO of OpenHydro and Senior-Vice President of DCNS:
“As part of its strategic review, DCNS decided to assess the potential of the sea beyond naval defense. In that context, marine renewable energy quickly appeared both as a strategic fit and an obvious choice for future growth

As a result, DCNS is today involved in the development of a wide spectrum of marine renewable technologies such as Ocean Thermal Energy Conversion (OTEC), offshore floating wind and tidal energy. For example, with respect to tidal energy, DCNS and its subsidiary OpenHydro are developing demonstration projects in Canada and France. These projects will provide a stepping stone toward the launch of the Normandy Hydro tidal farm in France next year and will pave the way for more commercial projects all around the world.

With this in mind, we are actively developing a project pipeline of 614MW in Europe to sustain these deployments. As Europe is in need of industrial success stories, we are certain that ocean energy can drive this success. Strategically positioned across Ireland and France, DCNS and OpenHydro are looking forward to working with our European partners to help create this momentum.”