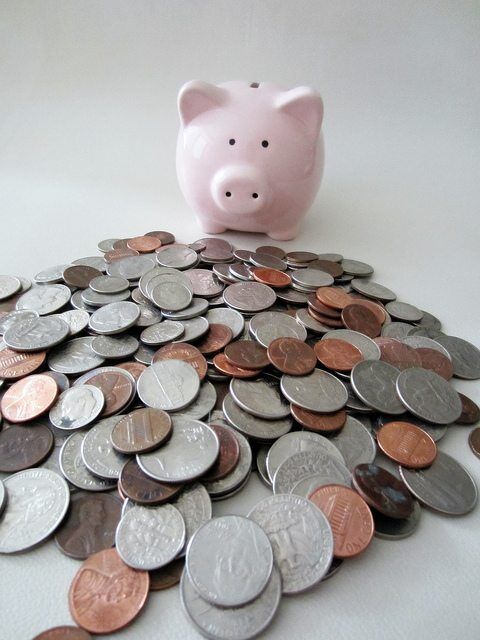 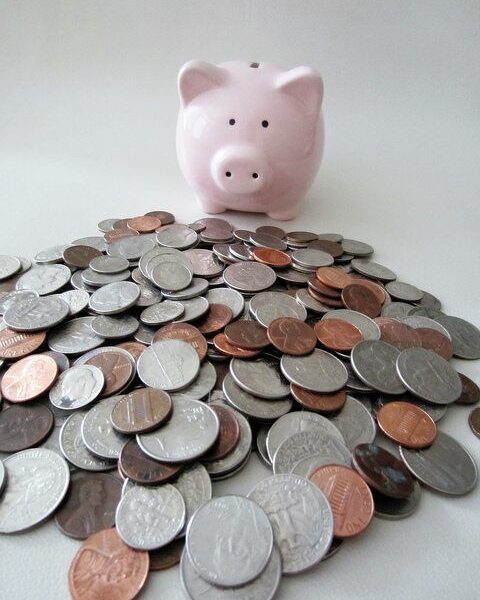 A new Christian Aid poll has indicated that the public want to know how banks are using their money.

Seventy per cent of British adults want banks to be legally required to reveal where they invest their individual and corporate customers’ money, while only 14 per cent disagree, according to the ComRes poll.

Half of British adults (50%) also say that the type of companies a bank invests in is important to them, when deciding who to bank with.

The results come as Christian Aid launches a new campaign which will see bank account holders asking Barclays, RBS, Lloyds and HSBC, whether they have a climate plan for their customers’ money.

A new report by the charity shows that the big four banks are still much more heavily invested in fossil fuels than in clean energy, and are not moving quickly enough to change this picture.

Report author Ken Boyce, Senior Private Sector Adviser at Christian Aid, said: “These poll results, show that a large majority of British adults want banks to come clean about where they invest billions of pounds of ordinary people’s money that they control. More than ever this shows that private finance is the public’s business.

“Everyone wants to save for a rainy day but what if our money is causing a storm?

“Today we are launching a new campaign for banks to shift their customers’ billions out of dirty and dangerous fossil-fuelled industries and into cleaner ones that will help keep people and our planet safer.

“The banks should urgently formulate clear plans to keep all their lending and investment in line with internationally agreed climate commitments.

“Our future is quite literally in their plans.”

Christian Aid’s report, Our Future In Their Plans, assesses the banks’ policies in relation to climate change and their plans to bring their investments and lending in line with the internationally agreed target of limiting global warming to 2˚C, which was enshrined in the Paris Agreement. The analysis of the big four High Street banks gives them all a disappointing D grade.

Mr Boyce said: “The big four banks have all signed the Paris Pledge for Action in which they affirmed their commitment to act to support the realization of the goals of the Paris Agreement. We tried to assess what concrete actions and commitments they are taking. We awarded them a D grade because they are not living up to that pledge.

“They are still financing the building of coal-fired power stations which will lock countries in to high carbon infrastructure making it harder for them to meet their climate ambitions. They are still financing oil and gas companies far more than they are renewables. And they are reluctant to set measurable targets for scaling up support for renewables and phasing out support for fossil fuels.

“As the grave problems caused by climate change intensify, the financing of new fossil fuel projects such as these will become increasingly financially risky. Banks that fail to take these risks into account are failing to safeguard customers’ money.”

To meet our globally agreed climate commitments, the UK must shift more quickly towards a low carbon economy. Christian Aid believes the finance for this shift is already available – but only if the companies that manage money on our behalf get behind the change.

From today, people can take part in the campaign to email the big four banks by visiting www.christian-aid.org.uk/bigshift.