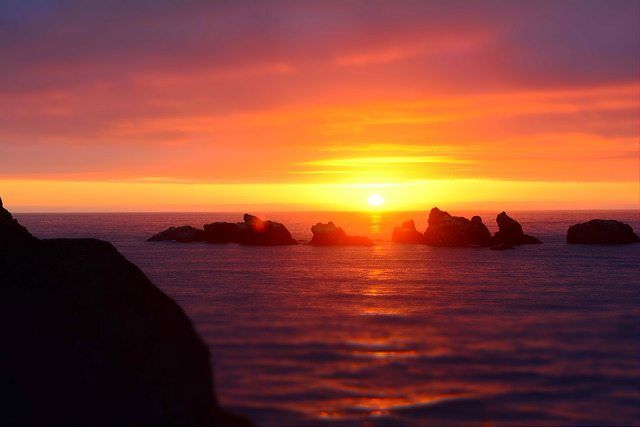 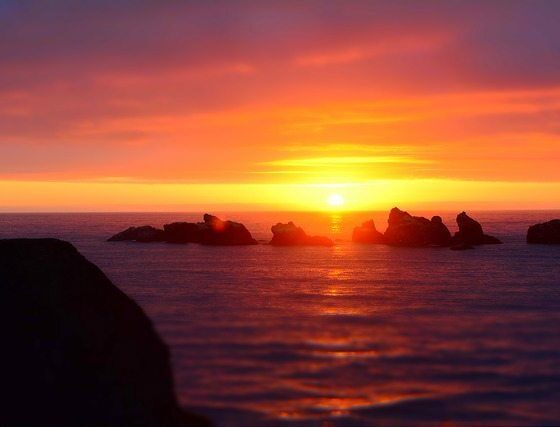 Research from the Town and Country Planning Association (TCPA) for the Joseph Rowntree Foundation (JRF) has revealed that the majority of new local plans in England are failing to cut carbon emissions and to plan for the scale of severe weather that is due over the coming years.

The study, which examined the most recently prepared plans in England, found that 70% had no carbon reduction targets or any way of monitoring their progress with carbon reduction. While plans did reflect current flood risk, they were generally poor at dealing with future climate impacts such as sea level rise and increased surface water flooding. Only a fraction of plans had recognised the impacts of heat stress or linked climate change with human health. This is despite national policy having firm commitments on climate change.

The full report, Planning for the Climate Challenge? Understanding the performance of English Local Plans, will be launched today at a TCPA event.

Dr Hugh Ellis, Interim Chief Executive at the TCPA, emphasised that there has been a missed opportunity within local plan policy to build in long term adaptation to future climate change impacts for local communities, and to integrate mitigation measures that reduce carbon emissions:

“In practice a clear political signal has been sent to local authorities to deprioritise climate change and instead to focus solely on the allocation of housing land. Housing growth is vital, but it must be in the right place and to the right standards to deal with the future impacts of climatic change. Local planning can do a great deal to cut emissions and to design places resilient to flooding and overheating, but, the fact remains that many places remain critically unprepared for climate change. Government must act to refocus the system to look at outcomes that will result in secure, resilient and low carbon places.”

Housing growth is vital, but it must be in the right place and to the right standards to deal with the future impacts of climatic change

The study concluded that significant policy change and new resources were required if the system was going to deliver on is potential in tackling climate change. Sir Graham Wynne, Member of the Adaptation Sub-Committee of the Committee on Climate Change, commented that:

“TCPA’s work is particularly relevant in the context of climate change and local planning has a strong impact on the resilience, well-being and sustainability of our communities. As climate change brings more frequent heatwaves and extreme rainfall, local planning decisions can do much to create safer, healthier communities with lower greenhouse gas emissions. This report worryingly finds that too often local plans fail to promote energy efficiency, low-carbon transport, and the sustainable management of water and flooding.”

“This report provides worrying reading for vulnerable communities at the sharp end of climate change impacts. Without better spatial planning, we risk increasing disadvantage among communities at greatest risk. Efforts need to be made at national and local level to respond to these challenges urgently.”