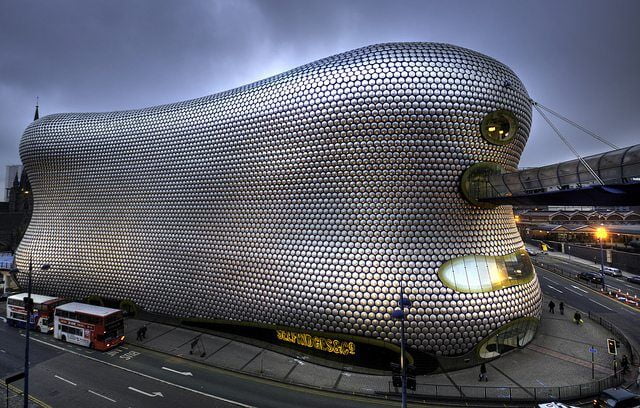 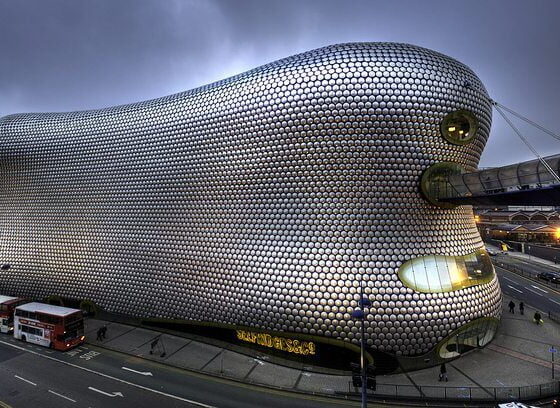 A new report published by the independent think-tank the Resolution Foundation has revealed that a poor employment performance stretching back decades is turning the West Midlands city region into Britain’s biggest employment blackspot, and played a key role in the region’s vote to leave the EU.

As the area prepares to elect its first ever Metro Mayor in May, the Foundation says that tackling these longstanding employment problems should be a top priority for both the new Mayor and national government. It is calling on Whitehall to recalibrate its flagship ‘Midlands Engine’ project – which currently stretches from the Severn to the Humber – so that it focuses on making the West Midlands city region jobs-fit.

The Foundation says that the West Midlands’ jobs woes were a significant factor behind its support for Brexit. Its analysis finds that the region as a whole delivered the strongest vote to leave of any region in the UK, once other characteristics such as age and income were controlled for, while Walsall, Sandwell and Dudley saw amongst the largest Leave votes in the country.

The report shows the depth of the West Midlands city region’s jobs failure, including:

Looking at the reasons behind the West Midlands’ employment troubles, the report highlights three groups that are experiencing particular troubles finding work: young people, BAME and low-qualified workers. It notes that barely half of all young people aged 16-29 are in work (51 per cent).

The report also highlights a poor recent performance on pay – the West Midlands’ lost its pay premium over other city regions during the 2000s – which has meant that living standards across the region started to stagnate even before the crisis.

The Foundation adds that despite the bleak picture on employment, there are plenty of grounds for optimism that the region can turn its fortunes around. It notes that young people receiving free school meals in state-funded schools in the West Midlands city region are more likely to progress to higher education than in any city other than London. It also has the highest proportion of students of any city region.

Looking ahead to how the new Metro Mayor can turn the region’s economic prospects around, the Foundation highlights three key priorities:

The West Midlands’ terrible record on job creation has created a huge employment blackspot and was a key factor behind its overwhelming vote to leave the EU.

“The West Midlands’ terrible record on job creation has created a huge employment blackspot and was a key factor behind its overwhelming vote to leave the EU.

“Turning the city region’s economic prospects around will be a huge task facing the new Mayor, and they should have the full backing of central government too. Whitehall should recalibrate its flagship Midlands engine project to supporting the new Mayor in overseeing a long overdue jobs boom across the West Midlands.

“This approach will be particularly important for those struggling to find work, such as young people, those with poor qualifications and the region’s large BAME population. A jobs-rich recovery would also ensure that the whole region benefits from rising living standards. Its strong record on getting young people into university shows that there is plenty of potential for the new Mayor to harness.

“For years the West Midlands has been ignored as previous governments have focused on making London the financial capital of the world and Manchester a Northern Powerhouse. It’s high time Birmingham, Coventry and the Black Country are brought out of the shadows and made the focus of a national renaissance for Britain’s major cities.”