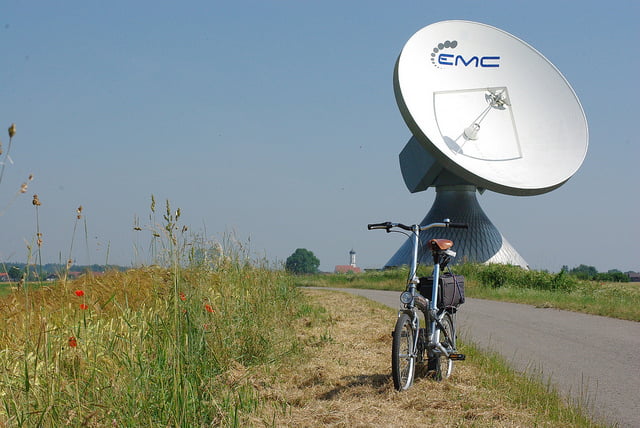 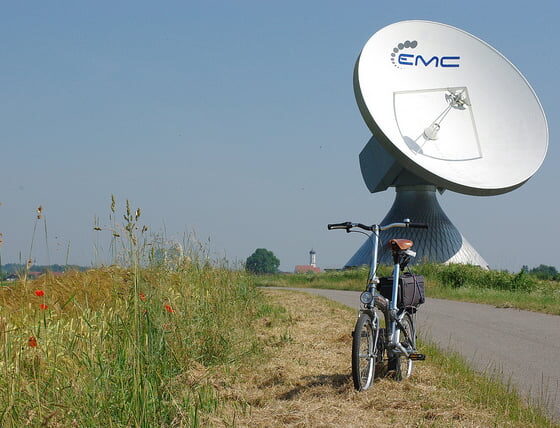 New research from the Carbon Trust has found that developing countries hold enormous growth potential in the use of small-scale concentrated solar power (CSP) systems.

In a report commissioned by the Department of Energy and Climate Change (DECC), the Carbon Trust found that there was particularly huge room for boosting the deployment of CSP in Africa and Latin America. An increase from the current 25 megawatts (MW) of installed CSP, to 63 gigawatts (GW) by 2050, was predicted.

Industrial processes in heat applications and rural on-grid and off-grid power applications in these regions hold the greatest growth potential.

Small-scale CSP within the study referred to parabolic dishes (dishes that focus sunlight onto a single point in front of the dish), parabolic trough dishes (uses curved glass to focus sunlight along the focal line of the trough) and Fresnel reflectors (using flat mirrors mounted on the ground at varying angles to concentrate light along the focal line of the system).

The research by the Carbon Trust identified that the relatively poor awareness of CSP as a potential energy source, the lack of confidence within the technology working in local conditions and the unattractive payback periods (according to potential customers) were the key hurdles facing CSP deployment.

To address such barriers, the Carbon Trust has recommended a programme of demonstration projects across three or four developing countries to help boost the uptake of small-scale CSP technologies.

The report added that significant stakeholder engagement and improving general awareness would also be required.