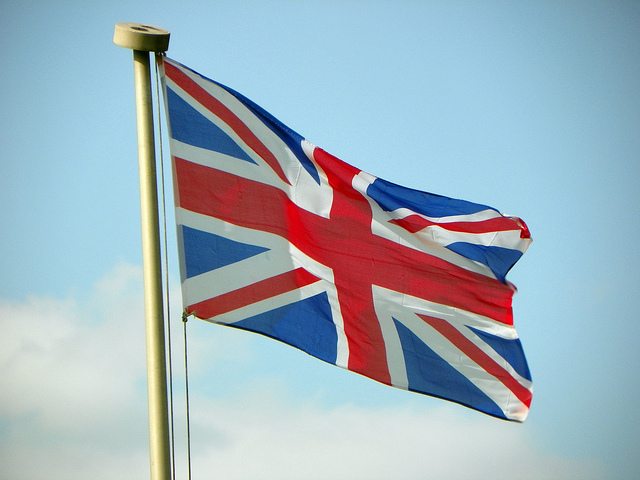 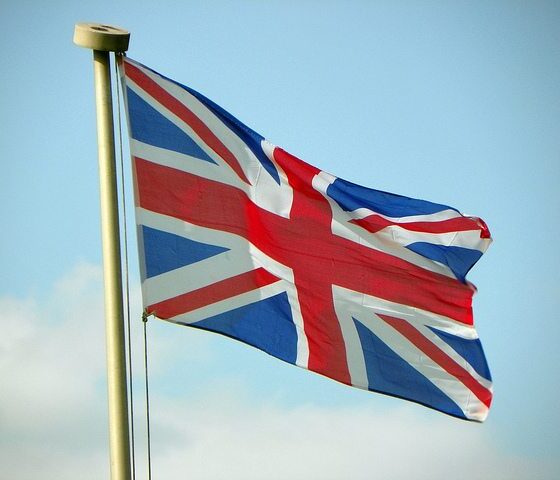 Election 2015: A sustainable, responsible and ethical UK on the world stage

The United Nations has 193 members. The UK has the seventh largest economy (UN, IMF, World Bank). It is the 22nd largest by population and 80th largest by geography. In short we are a wealthy, densely populated and little island nation, which has played, plays and will play a critical role in shaping global events for decades to come. By 2050 we’ll still have the 10th largest GDP (PwC).

And now a bewildering raft of statistics.

We have the 27th highest GDP per head. We are 33rd (Gini) in terms of equality. We are the second lowest socially mobile country in developed countries, after Portugal (OECD). We are 14th (HDI) in terms of human development. We are the 22nd happiest (UNSDSN). We are 35th in terms of gender equality (UNHDR), with women taking 23% of the elected seats in Parliament and 5% of CEO roles in the FTSE100. The City of London is the leading financial trading centre in the world, and seemingly unassailable in the geopolitically important foreign exchange and commodities markets.

Our democracy ranks as 14th (EIU) and our press freedom ranks 33rd (Reporters without Borders). In terms of corruption we rank 14th (Transparency International).

Our health service ranked first in the Commonwealth Fund’s review of eleven developing countries’ systems. We come 6th in Pearson’s education league tables. We have the second highest number of Nobel Laureates after the U.S. and the ninth highest per head.

We are the ninth highest emitter of CO2, but the 43rd per head. While we only contribute less than 2% of emissions today, well behind China and the U.S, our historical footprint is significantly larger. We rank 12th on the Environmental Performance Index in terms of state policies.

In terms of global military firepower we have the 5th most powerful military and spend between the 5th/6th highest. We are the 5th largest arms exporter.

We came 3rd in the medal table for the 2012 Summer Olympics.

So what do all these stats mean? In end of year school report terms we ‘could do better’. Economically we’re incredibly strong, but our society, our ethics, our military and environmental record is poor.

The seventh largest economy in the world should strive to be a true global leader and exemplar, rather than a follower. For a country proud of boasting about its virtues we should see healthier democracy, press freedom and corruption scores. We should see more gender, race and sexuality equality and much greater social mobility. We should reduce both our environmental and military footprint (importing fewer scarce fossil fuels with unstable prices from unsavoury regimes while exporting fewer arms to and fighting wars with the same). We should use our considerable economic and financial strength to help raise the poorest communities at home and the developing countries abroad.

This isn’t the cry of a left winger or idealist, but someone who recognises the benefits and freedoms of responsible capitalism and liberal democracy. Capitalism and democracy comes in many forms, from progressive Nordic, through plutocratic Anglo-Saxon to authoritarian Chinese.

How incredible would the United Kingdom be if, across all of these dry statistics, we did as well as we did in the 2012 Summer Olympics. It’s both possible and desirable.