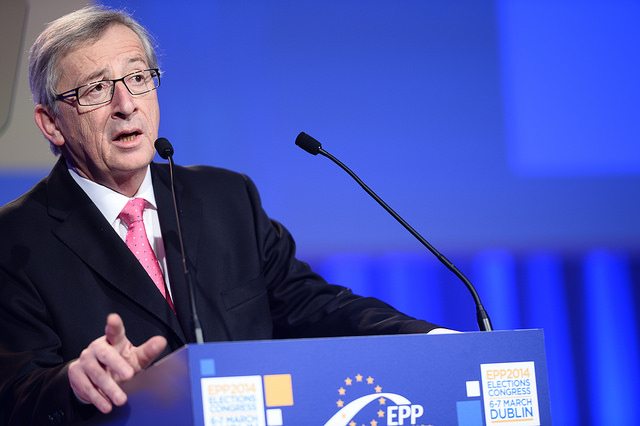 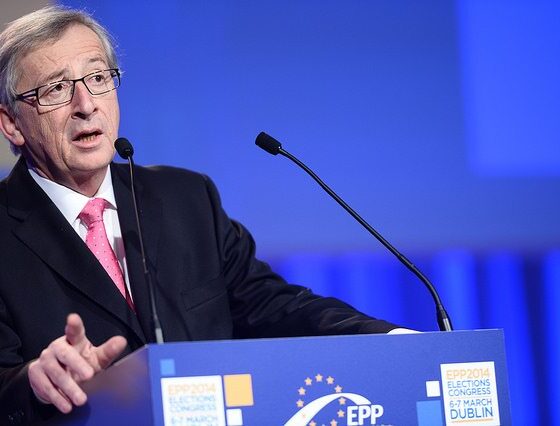 Former Luxembourg leader Jean-Claude Juncker has been nominated as the new president of the European commission, despite the concerns of UK prime minister David Cameron.

EU leaders confirmed that the man Cameron calls “the wrong person” for the job as their choice after 26 out of 28 nations voted for him. Only the UK and Hungary voted against.

UK politicians fear that Juncker is too federalist, and will be unwilling to transfer powers away from the EU and back to member states. However, Cameron’s attempt to rally support against Juncker failed.

The prime minister had called for an unprecedented vote on the appointment, hoping to create an opportunity for a leader more open to reform, but most of his sympathisers have now switched sides.

For all Cameron’s misgivings, Juncker does hold the title of being one of the longest-serving democratically elected leaders in the world, leading Luxembourg from 1995 to 2013.

He is a veteran of European politics, having also been one of the architects of the euro and central to efforts to bail out the struggling corners of the eurozone.

He is known as a man of money. His economic credentials have rarely been questioned, but environmentalists have expressed some concern over his credentials in tackling climate change.

Under his watch, Luxembourg’s carbon emissions became the highest per capita in all of Europe. Between 2000 and 2012, emissions rose by 21.3%.

While he may not have a green record, he is at least not a climate sceptic. Juncker’s manifesto mentions climate change – albeit only in passing – speaking of the importance of increasing the market share of renewable energy, not just to tackle rising temperatures, but to lower energy prices.

If he is confirmed as president, Juncker will be central to the EU’s efforts to decarbonise the continent and secure energy supply. In practice, no policy can be proposed without the president of the European commission’s agreement.

While the situation remains unpredictable, it is likely he will inherit troubled relations with Russia, and the quest to find new supplies of energy resources.

He will also sit in office as the all-important UN 2015 climate conference takes place in Paris, and be charged with ensuring climate targets are met. Earlier this month, it was revealed that the EU’s greenhouse gas emissions had reached a record low, down 19.2% from 1990 levels. He will be tasked with ensuring this progress continues.

“He has recently made some positive statements – for example by positioning himself against nuclear energy and fracking – but we will judge him on his actions”, said Greenpeace EU energy policy adviser Frederic Thoma.

“We hope that he can help deliver the change that Europe needs to regain its global leadership role on the environment.

“Juncker can hardly be worse than the last commission president.”