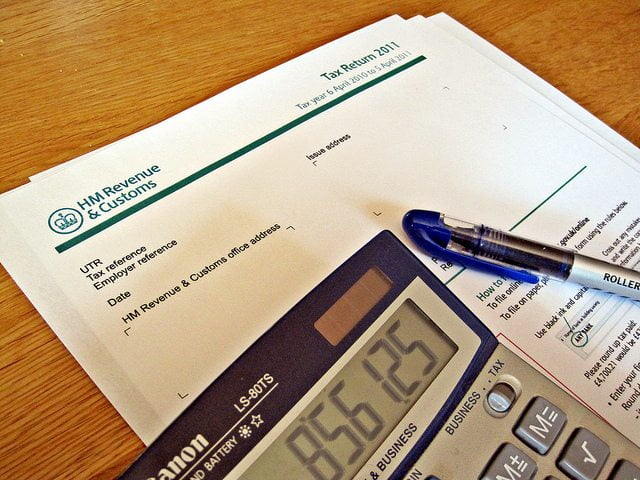 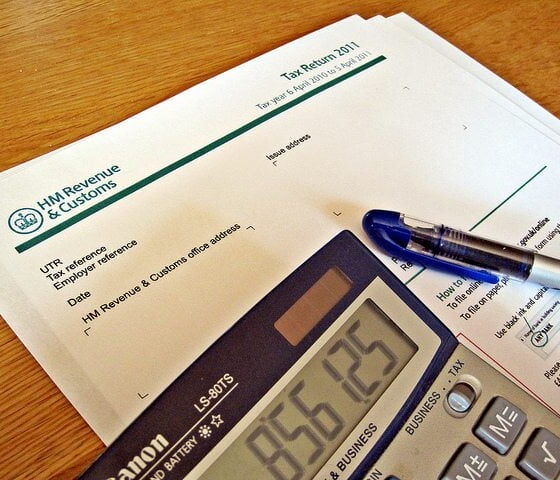 Proposals by tax officials to sell off anonymised taxpayer data have angered some politicians, who say that the move is “borderline insane”.

Under the plans being considered by HMRC, tax officials would be allowed to release anonymised tax data to third parties, including researchers, private firms and other public bodies where it sees a public benefit.

Critics have said that the data could include data likely to be linked to individuals, including income details, tax arrangements and payment history. The Chartered Institute of Taxation warned that the moves could lead to a breakdown of trust between HMRC and the taxpayer.

Former minister and shadow home secretary David Davis, a Conservative MP, said that the plans have “no credible benefits”, adding they were “borderline insane”.

He said, “The Treasury lists no credible benefits and offers a justification based on an international agreement that does not lead other governments to open up their tax database.”

“The officials who drew this up clearly have no idea of the risks to data in an electronic age. Our forefathers put these checks and balances in place when the information was kept in cardboard files, and data was therefore difficult to appropriate and misuse.

Ross Anderson, professor of security engineering at Cambridge University told the Guardian, that the issue would be a “big battleground”.

He added, “If they were to make HMRC information more available, there’s an awful lot of people who would like to get their hands on it. Anonymisation is something about which they lied to us over medical data … If the same thing is about to be done by HMRC, there should be a much greater public debate about this.”