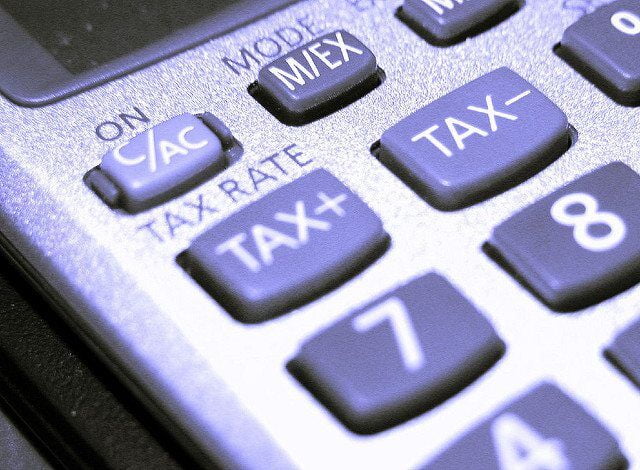 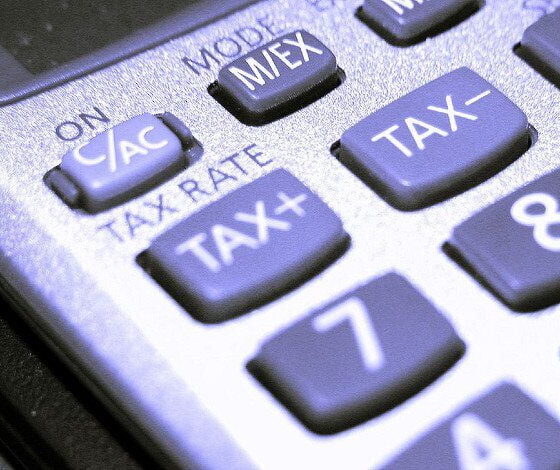 The Chancellor should focus the Autumn statement on rethinking taxation strategy, freezing cuts to corporation tax and increases to income tax thresholds.

Tax giveaways worth £32bn this year have prevented the government from meeting its fiscal targets, according to new analysis published today by the Resolution Foundation as it calls on the Chancellor to set out a new approach to tax in his Autumn Statement.

The Foundation says that expensive tax cuts implemented by the previous Chancellor – including the £17bn annual cost of raising the Personal Tax Allowance (PTA), £8bn of headline corporation tax cuts and £7bn in fuel duty freezes – more than match the current budget deficit of around £30bn that the new Chancellor Philip Hammond is projected to face in 2016-17 as he delivers his first fiscal statement.

With the cost of these tax cuts rising further over the course of this parliament – reaching £41bn by 2020-21 – it adds that their absence would have meant the Chancellor would also be on course to deliver an overall surplus in 2018-19. This is despite an expected significant deterioration in the public finances detailed in research from the Resolution Foundation last week, which showed that Philip Hammond is expected to abandon George Osborne’s target for eliminating the overall deficit in 2019-2020.

The think tank’s analysis shows that while overall taxes have risen in recent years, these cuts explain why tax has played a much smaller part than spending cuts in reducing borrowing since 2010.

Coupled with weaker than expected economic growth the cuts have contributed to a cumulative £170bn shortfall in tax receipts over the last parliament relative to projections made by the Office for Budget Responsibility back in 2010. It’s likely that projections for this parliament will also be revised down at the Autumn Statement following disappointing tax receipts growth in the first six months of this year and amid economic uncertainty following the referendum result.

While raising the PTA will deliver a cash boost of up to £765 by the end of the parliament for people earning between £8,100 and £110,000, RF analysis has shown that 80 per cent of the gains from these income tax cuts go to higher income households.

The analysis also shows how the tax cuts, combined with rising income inequality in the 1980s and big income rises for the very richest during the 2000s, have led to a significant narrowing of the UK tax base, with implications for the predictability of income tax receipts.

The share of the UK population paying income tax has dropped from a high of 53 per cent in 2007 to around 46 per cent today, with this fall coming despite the fact that the share of people in work was 48 per cent in both years. The Foundation notes that sharp increases in self-employment and lower paid part time work explain some of the drop, but that it is also the product of government policy.

This narrowing of the tax base – coupled with a significant concentration of incomes over recent decades – means that the UK’s top earners now account for a greater share of the tax take. The richest 10 per cent of households account for roughly 40p of every £1 of income tax raised, up from 25p in 1977.

The Foundation adds that while top earners should pay more in a progressive tax system, an over-reliance on such revenues can leave the economy more exposed to economic shocks that disproportionately affect a small part of the population. It notes for example that pre-tax household incomes among the richest 1 per cent of taxpayers increased by an average of £150,000 in the decade running up to the financial crisis, but then fell by £50,000 in the five years after that.

Significant cuts to corporation tax have also transformed the nature of business taxation in recent years, with the headline rate falling from 28 per cent in 2010 to 20 per cent today and set to reach 17 per cent in 2020-21. This has reduced the proportion of tax receipts coming from corporation tax – and means Britain is on course to have by far the lowest corporation tax of any advanced country in the G20 at a time when the deficit remains significant.

The Foundation says that the ‘fiscal reset’ in the Chancellor’s upcoming Autumn Statement offers an opportunity to rethink the government’s approach to tax. In particular it warns that plans to narrow the tax base even further by raising the PTA to £12,500 and the Higher Rate Threshold to £50,000 by the end of the parliament, at a cost of £2bn, should not go ahead.

The Foundation says that there are far more targeted and cost-effective ways to support ‘just managing families’, for example by increasing the generosity of work allowances in Universal Credit. Such a move would raise incomes and boost work incentives, particularly for single parents and second earners in families.

“The £32bn worth of tax cuts announced since 2010 has been the difference between the government hitting and missing its deficit reduction targets in the last Parliament, or indeed in this one.

“Tax cuts on this scale have clearly played a role in supporting household incomes, though around four-fifths of the £21bn due to be spent on raising the personal tax allowance by 2020 will have actually gone to the richest half of households.

“With the Chancellor indicating that he will press the ‘fiscal reset’ button in his Autumn Statement, now is the time to rethink the government’s tax policy. By abandoning the previous Chancellor’s pursuit of narrowing the tax base, he can ensure the government’s coffers are more resilient to future economic shocks.

“And if he wants to use any fiscal leeway to support the incomes of just managing families, increasing work allowances in Universal Credit offer a far more targeted boost to living standards than costly further increases in the personal tax allowance.”